The British Library
Cost: Free
Time: 1-2 hours
One of the most amazing things we were able to do in London was visit The British Library. It’s the paper version of The British Museum. The museum contains paper documents that have some serious history of civilizations and foundations of the world via art, music, literature, and historical documents. 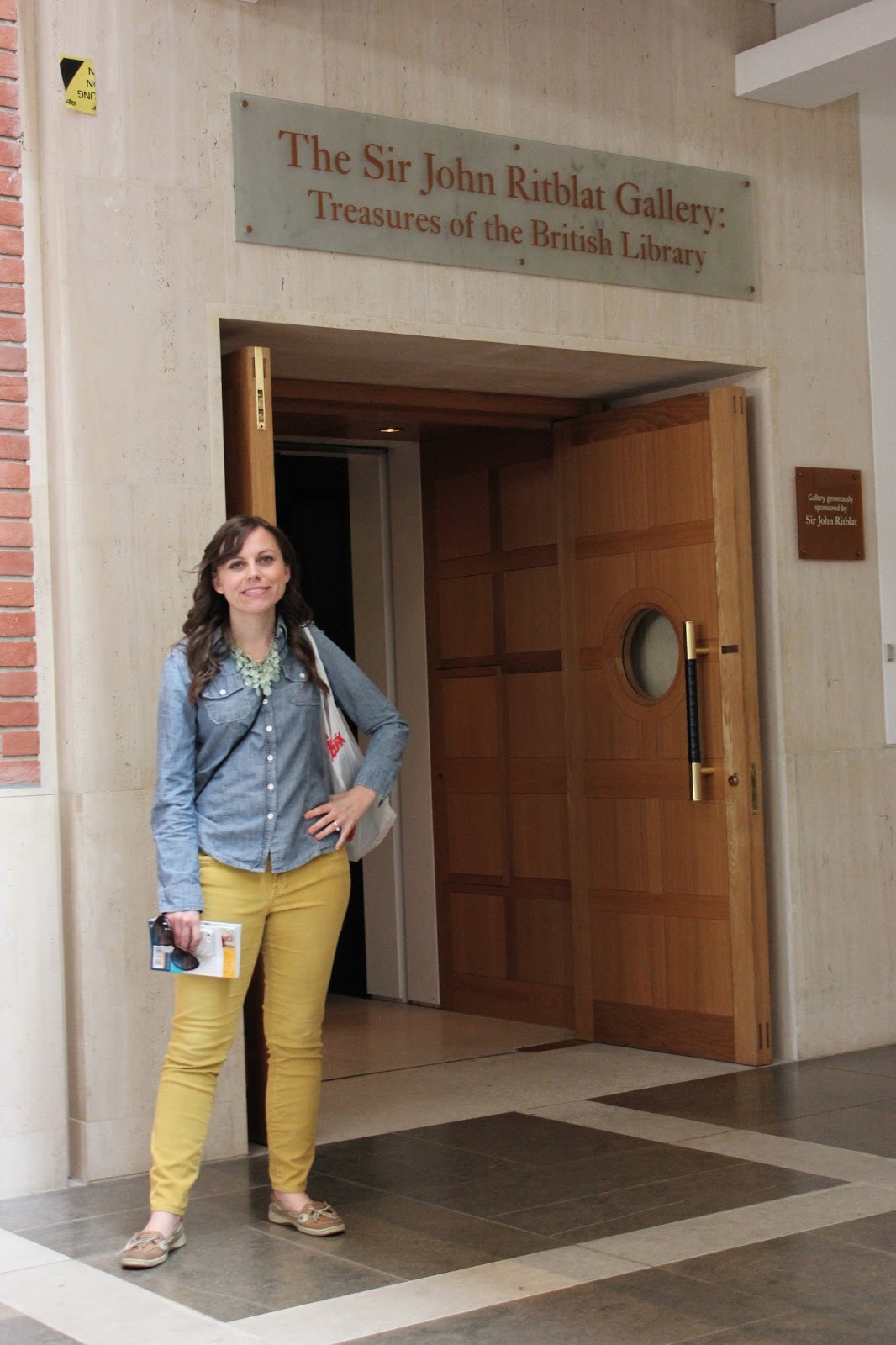 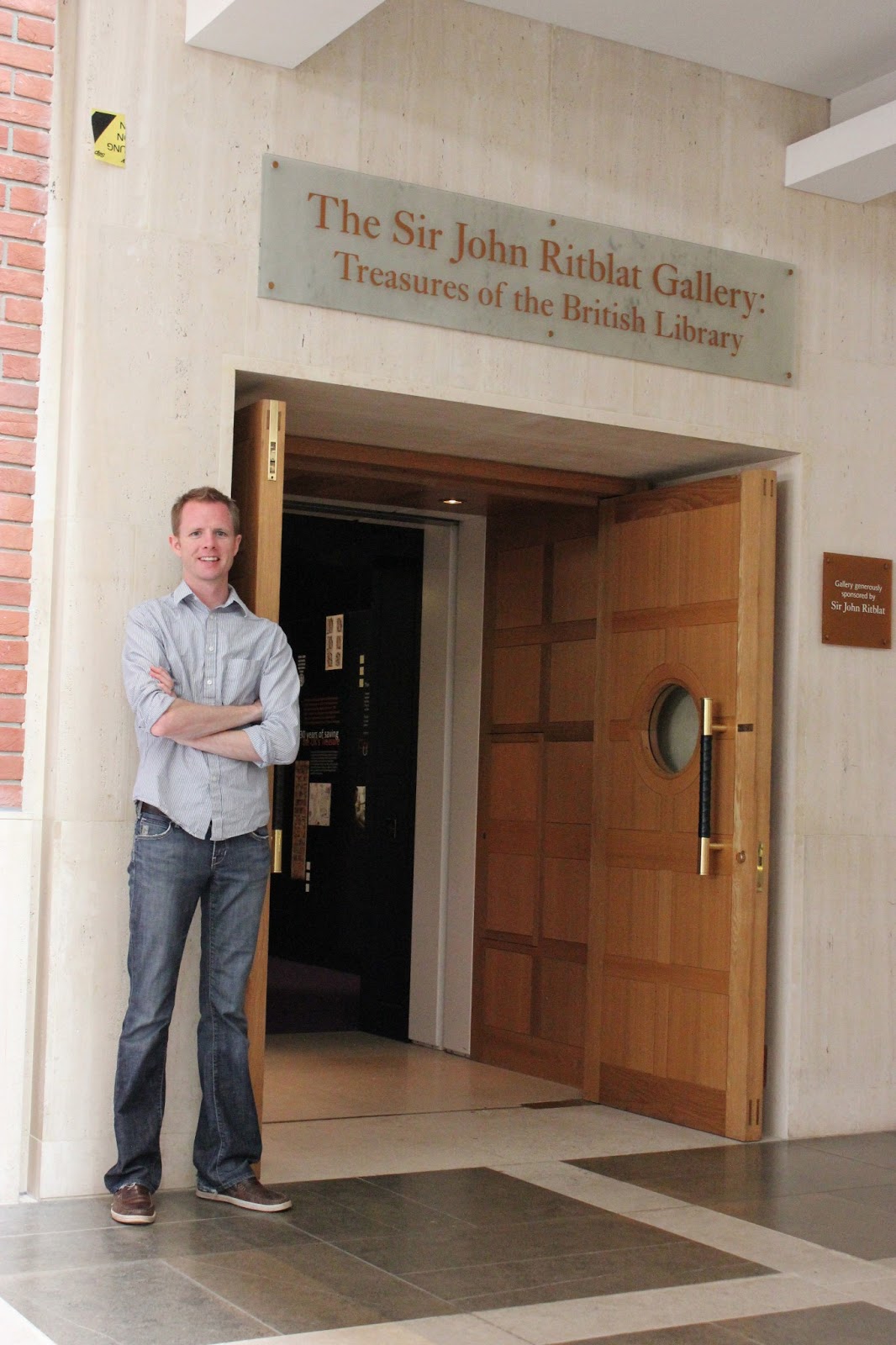 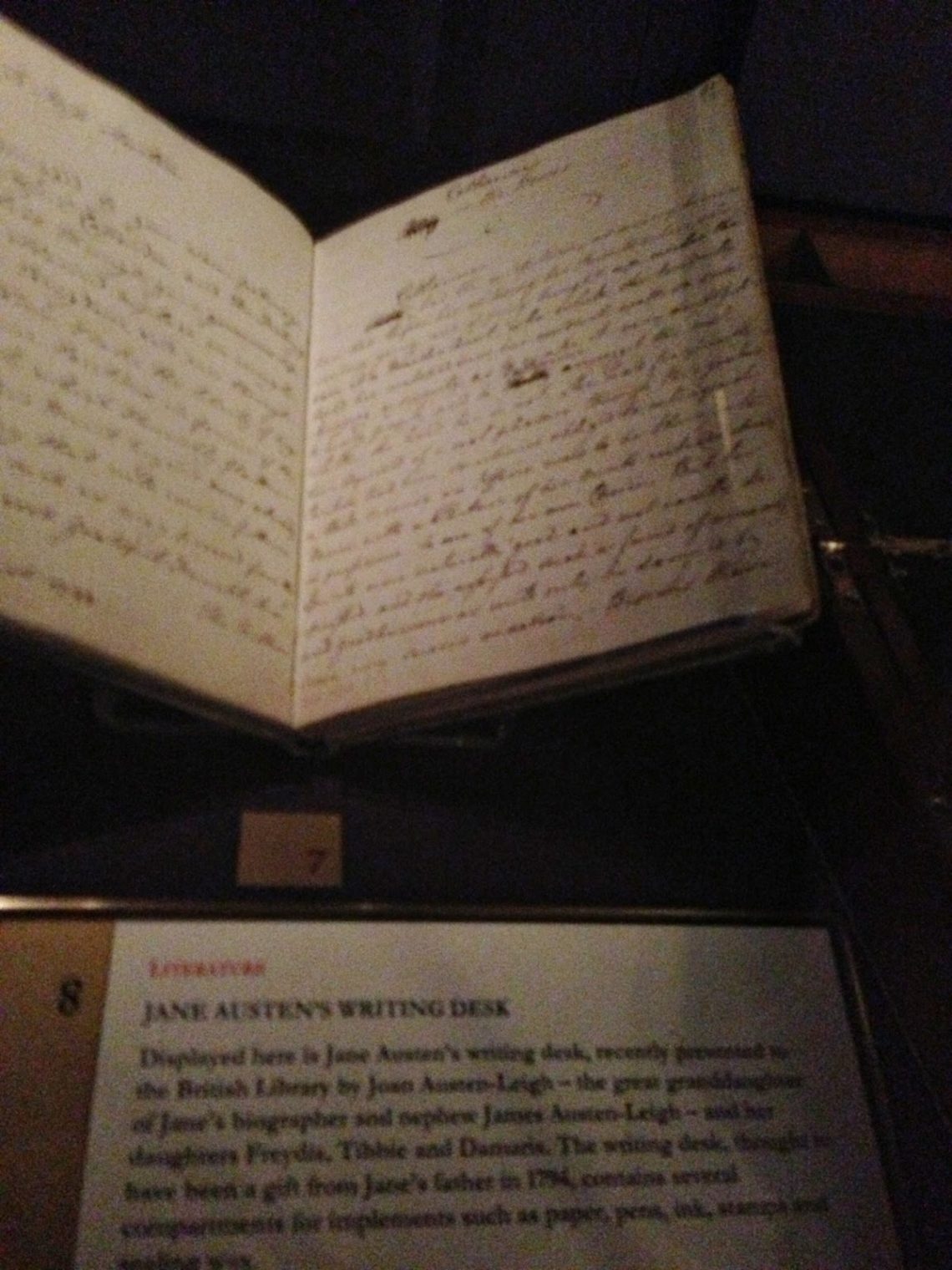 Wait how did that picture get in there? (Somethings you just can’t help…)
I felt like my brain was going to explode. I felt like the “pinch me” conversation we had at so many places happened multiple times in this library. I felt like my inner English nerd was ready to burst out in tears at any moment. I felt blessed to see so many pieces of history in one room! 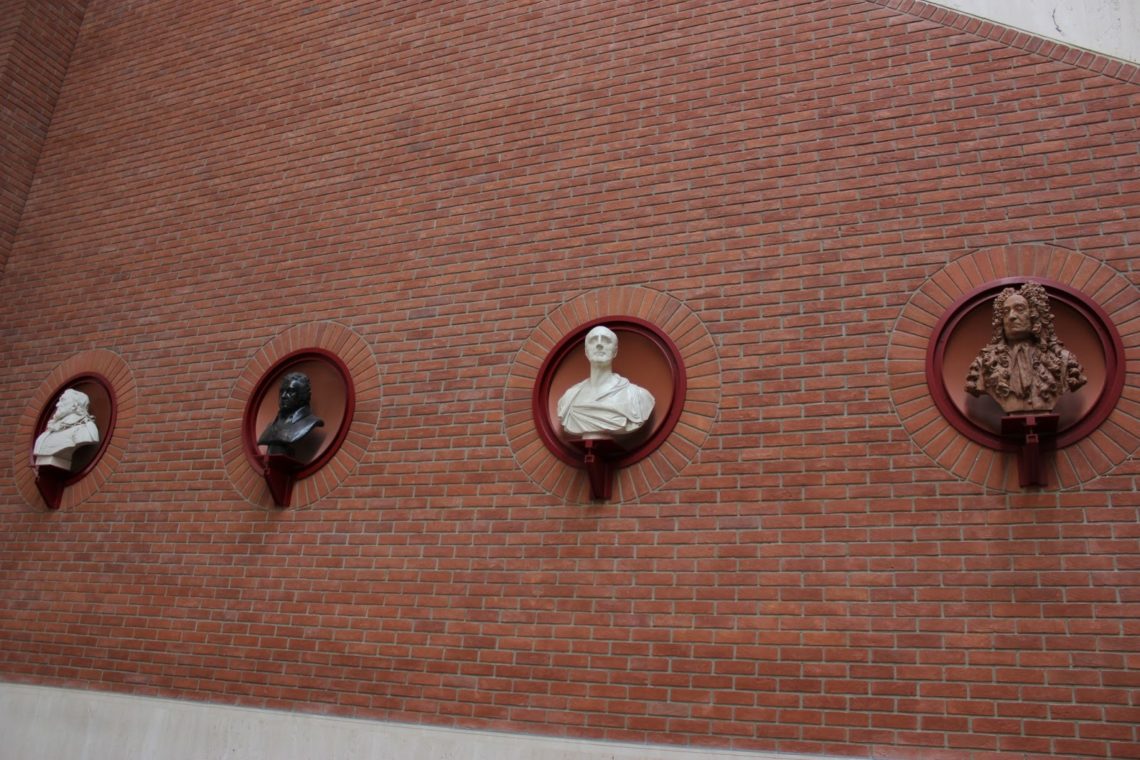 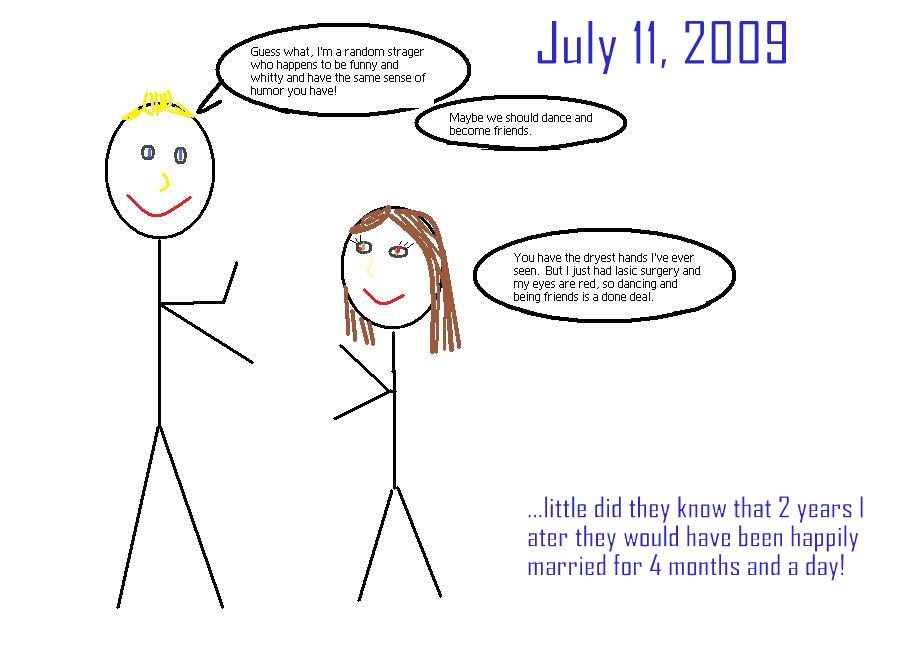 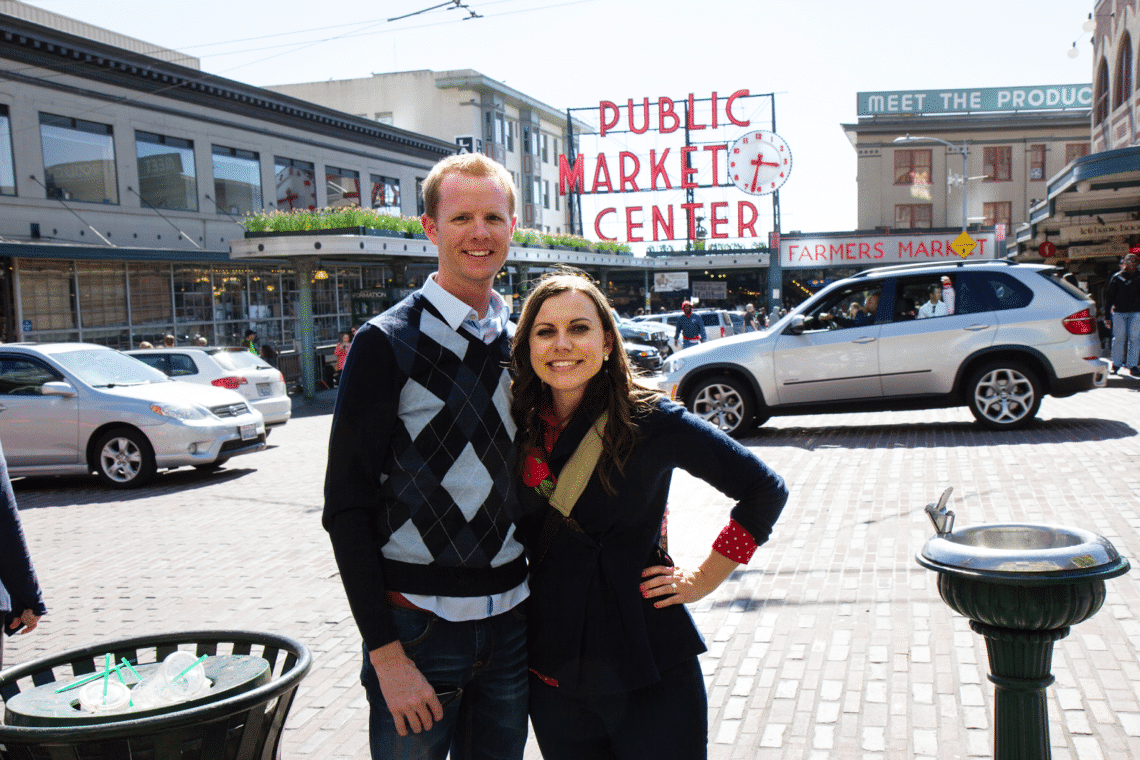 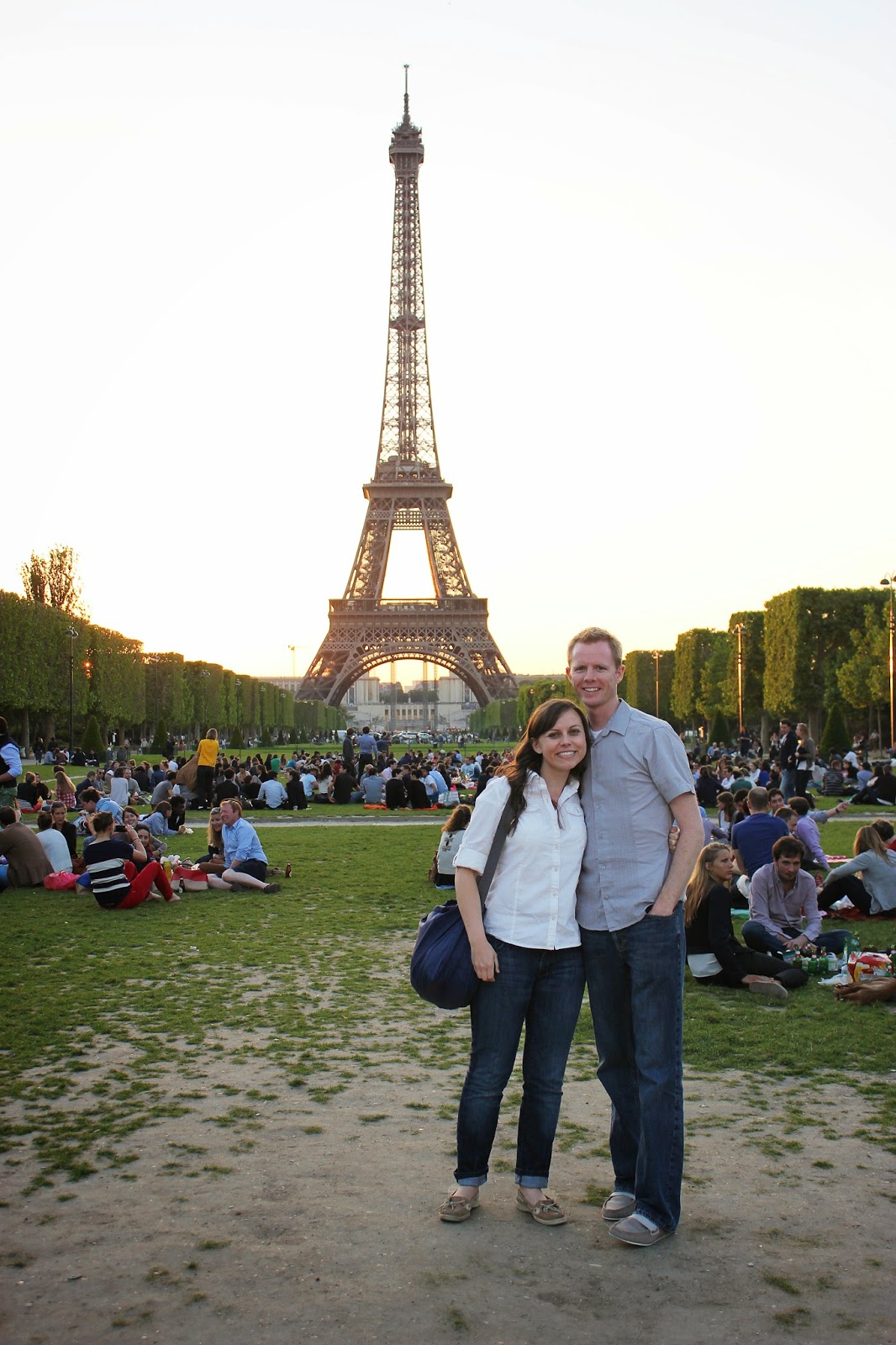 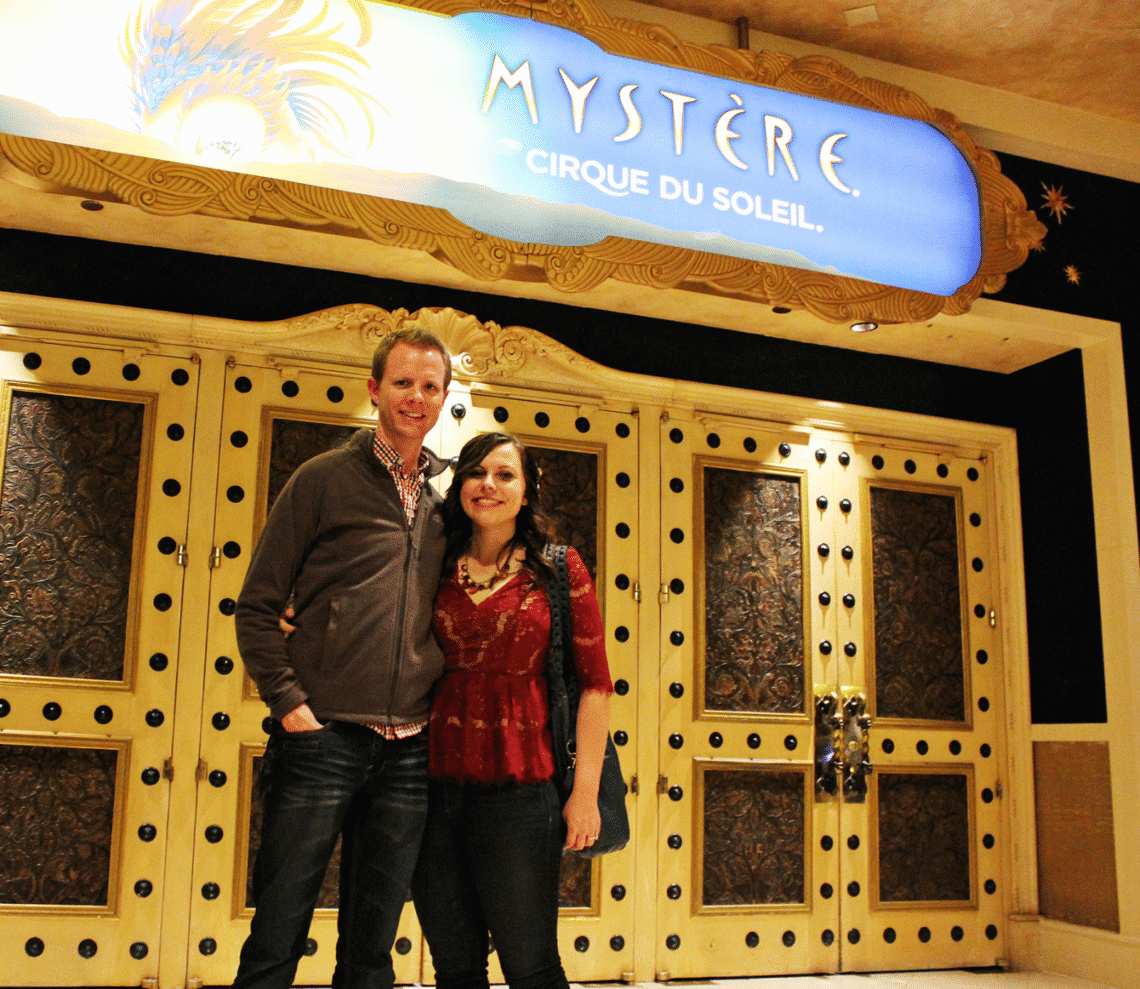 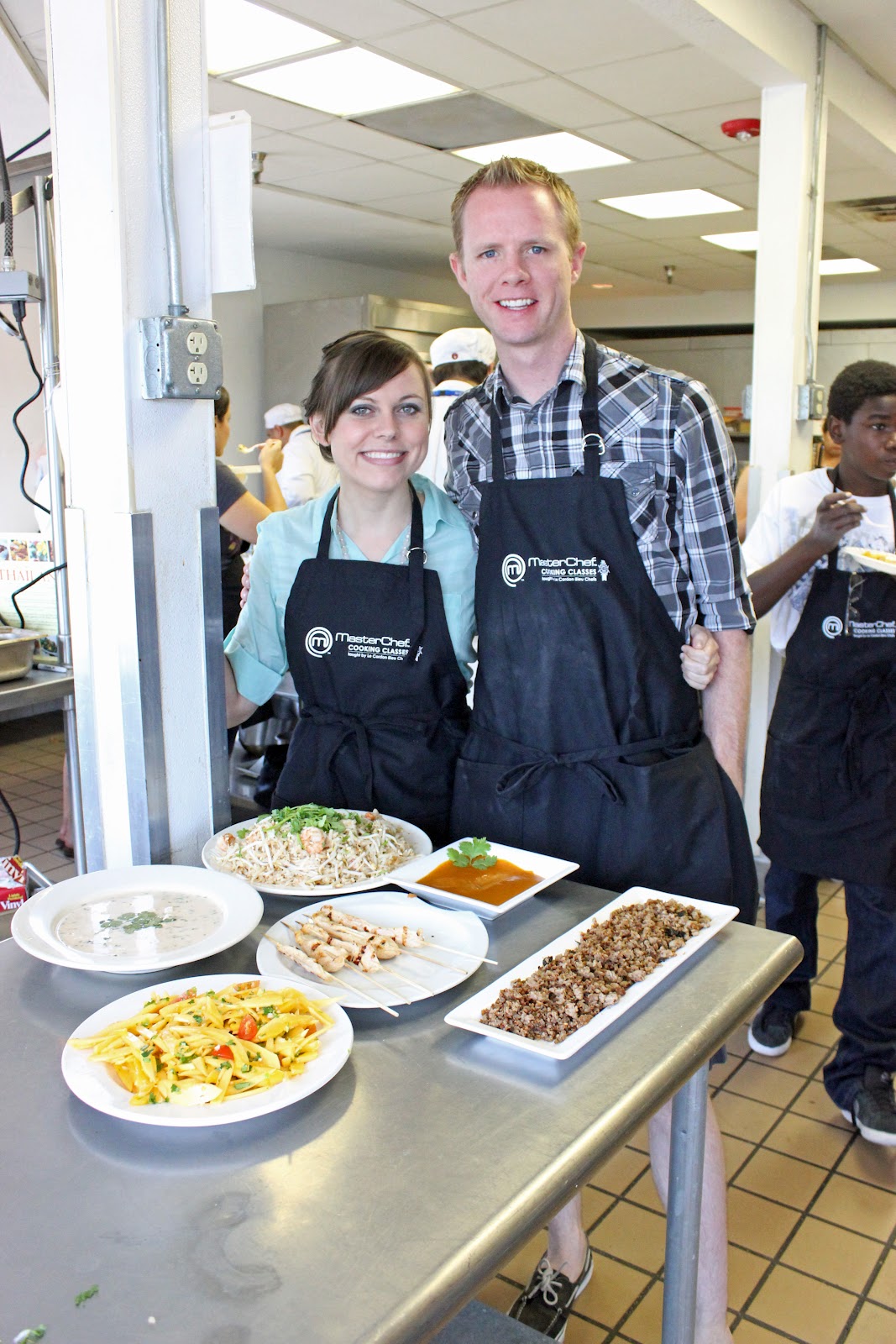