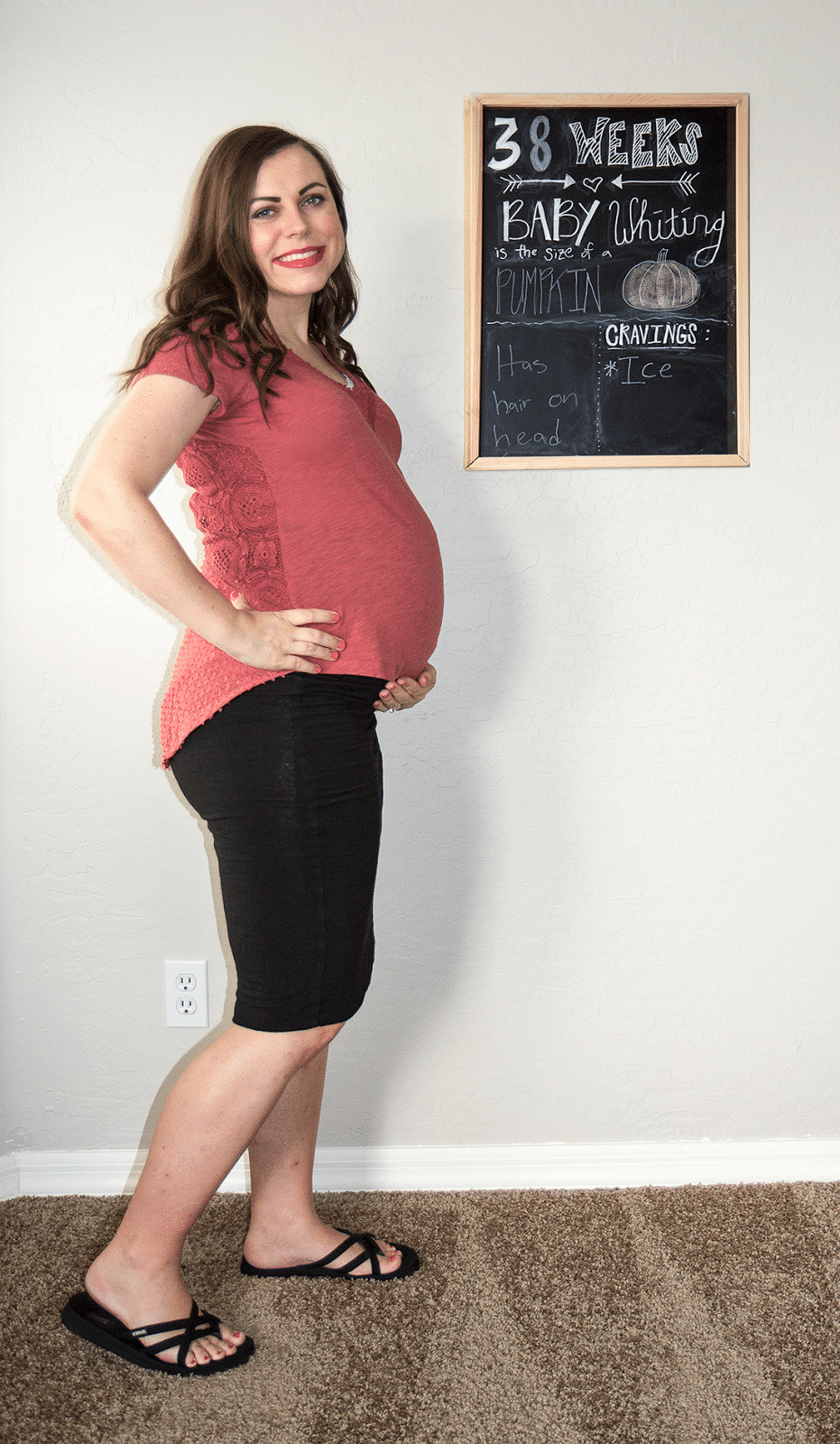 38 Weeks
Baby is the size of a pumpkin

Feeling: Pretty good with some aches and pains, and a few queasy days. I’m getting very sick of eggs and things that are GD approved, so sometimes I don’t think I eat enough to keep me feeling stable. I’ve had more queasiness in the 3rd trimester than the other two combined, but maybe it’s due to the heat. I’m almost there though, and the contractions slowed down this week. I decided I’ll probably go up to my due date and just this mental shift has helped me feel like I have a lot more energy and that’s helping me finish nesting and get all the last minute things done! In fact, at my appointment this week my doctor mentioned induction and that if I’m still not progressing next week we’ll officially schedule the date. She told me to plan to only be pregnant another week and a half, and that has me feeling hope and excitement to look past the pains!

Body Changes: I’m up a lb. this week, and if I gain one more in my final week I’m going to be textbook weight gain. I’m learning you only have so much control over that and some people stress not gaining enough or gaining too much, but I’m feeling lucky I’m right on track for what average is!
I’m also hurting a lot around my belly button- it’s really being stretched and I’ve even had some bruising show. The aches and pains to prep for labor and definitely present, and it’s pretty hard to get comfortable in any position these days.
Sleeping: Once again, one rough night with little sleep and crazy contractions, which luckily, was Sunday night with Labor Day off so I could rest! Other than that I’ve slept pretty well and even had a few nights I’ve slept through the night without needing to get up. My body feels pretty tired from this kid wearing me out internally every day!
Dream of the week: Background: we’ve been unlucky and found a few scorpions in our home the past month. I don’t think there was pest control for over a year, so we’ve been working on that. We supposedly don’t have scorpions, and they only appear on the fences on rare occasion, so we’ve been pretty upset to encounter a few. After a large treatment throughout our foundation a few weeks ago, we had four pop up in a week inside our house. We haven’t seen any since- with exception of my dreams! I had a dream they learned to stack up together so if you killed one three more would appear in its place. We learned they came in fours all bound together, so you could anticipate a few to be an army in no time. Jacob and I proceeded to kill hundreds of them in our kitchen in my sleep- it was like a video game trying to kill them all and catch the expansion of each you killed. I was pretty happy to wake up from that weirdo dream! I’m also pretty happy to think it was probably just a fluke from very poor pest control and we may not have to deal with many in our future again! In the meantime, we’re done walking barefoot in the house and hopefully my subconscious has resolved the issue.

Fitness: Still walking daily! We’re even going places to fit in some more walking at night aside from my morning walk. I’m going to do this until the end- I’m determined!

Craving: Ice chips and cold water. I’ve felt extra hot this week, and had a lot of food aversions. I think anything cold has sounded great, but the classic cold water glass has been something I can’t get enough of. 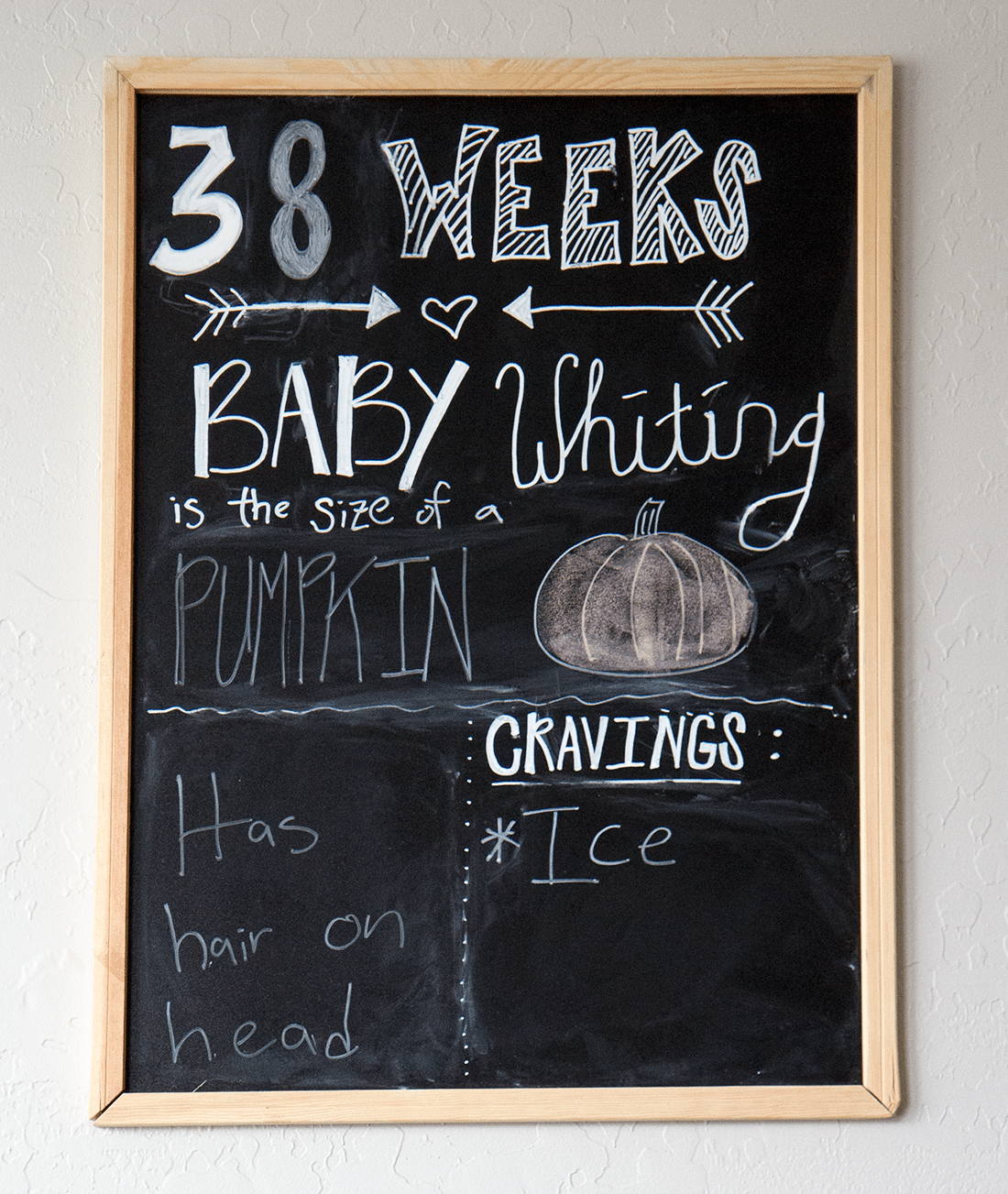 Baby Update:
This week’s ultrasound was a huge relief and a fun one to see! This was the week they determined if I had to have a c-section due to his growth with gestational diabetes- mainly focusing on his belly circumference. I was thrilled to be cleared and told he’s super healthy, he’s actually a little skinny for how far along I am, and it looks like we dodged that bullet pending no emergencies the day of delivery. My side of the family is known for big heads in babies, like off the charts, and I was so happy to hear he’s just barely under average for head circumference. Go Whiting genes! One other Whiting gene he has- his femurs are measuring two weeks ahead of schedule. It’s looking like a tall, skinny boy just like his dad is in order, and I couldn’t be happier about that! His profile is looking a lot like Jacob too, and he has a little bit of peach fuzz on his head. We’ll see when he’s born, but I’m thrilled he’s taking more after his dad than me- tall skinny genes for the win!
He’s head down, ready to go, and they confirmed his lungs and breathing look awesome. The only delay here is my body isn’t progressing one bit, but I’m just so relieved that his is looking perfectly developed and they have no worries about how healthy he will be at birth.
His cute thing he did this week was move his hands out of his face for the first time in forever. He moved his face up to the ultrasound tool and started practicing opening and closing his mouth so we got a very clear shot of it. It looked like he was making fish faces. The ultrasound tech commented how cute he is with a lot of personality already. Technology truly amazes me, and I’m so glad we’ve been able to see this much of this little guy and his development! 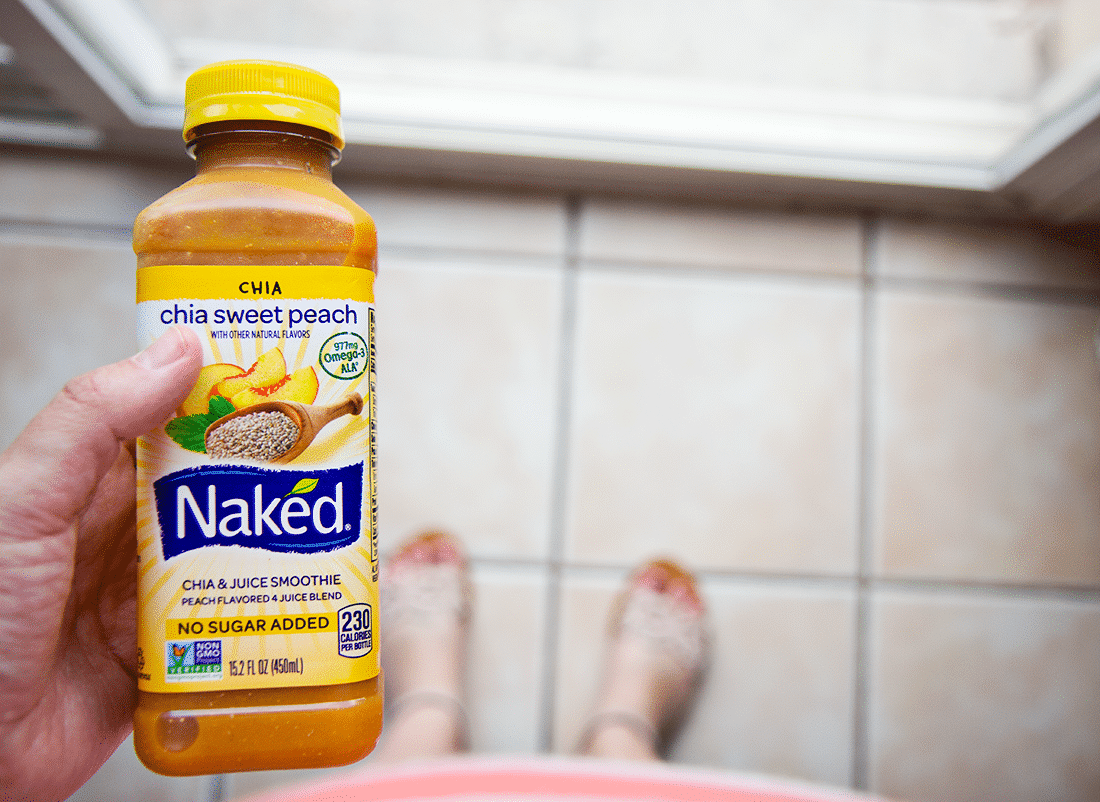 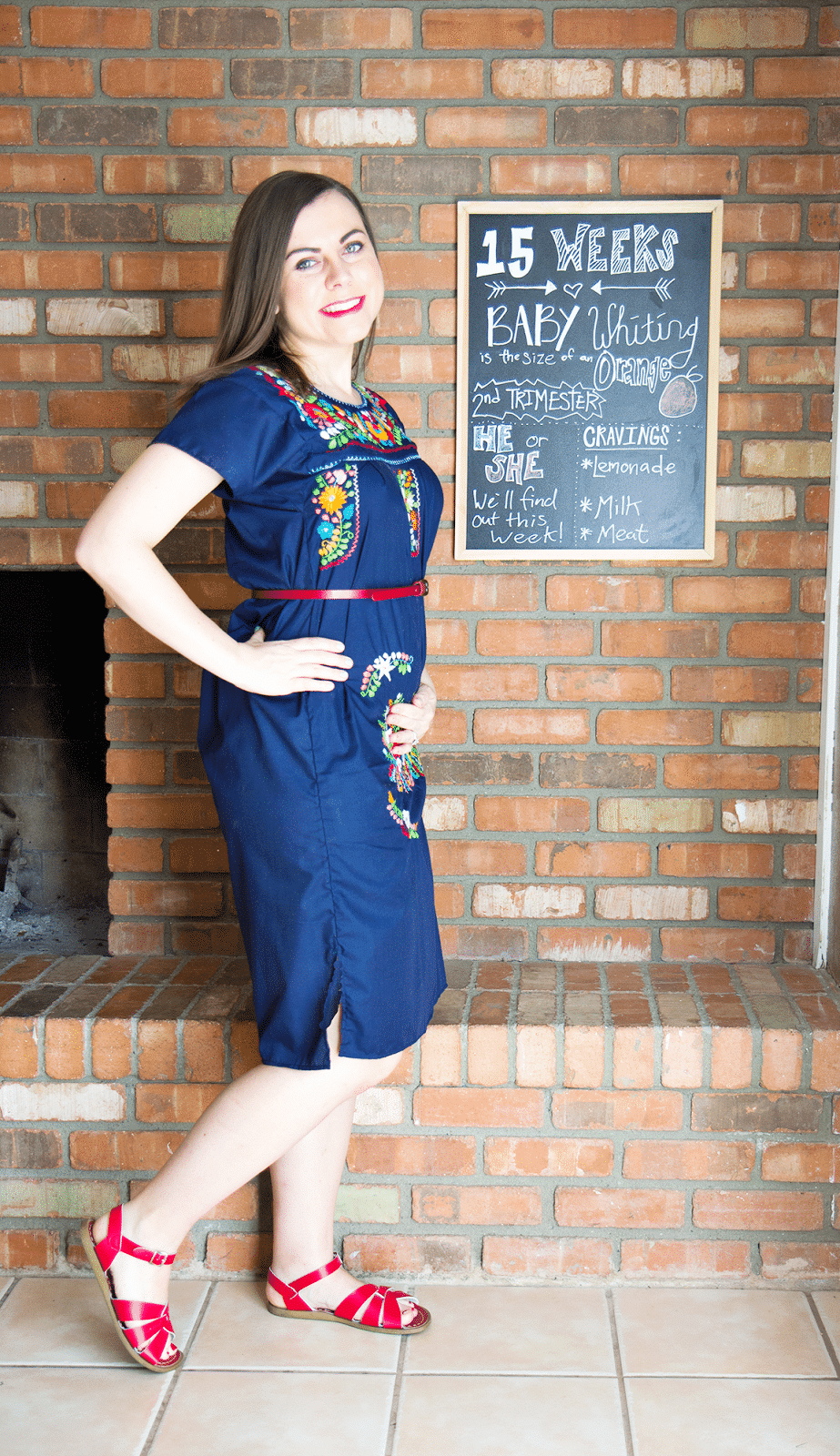 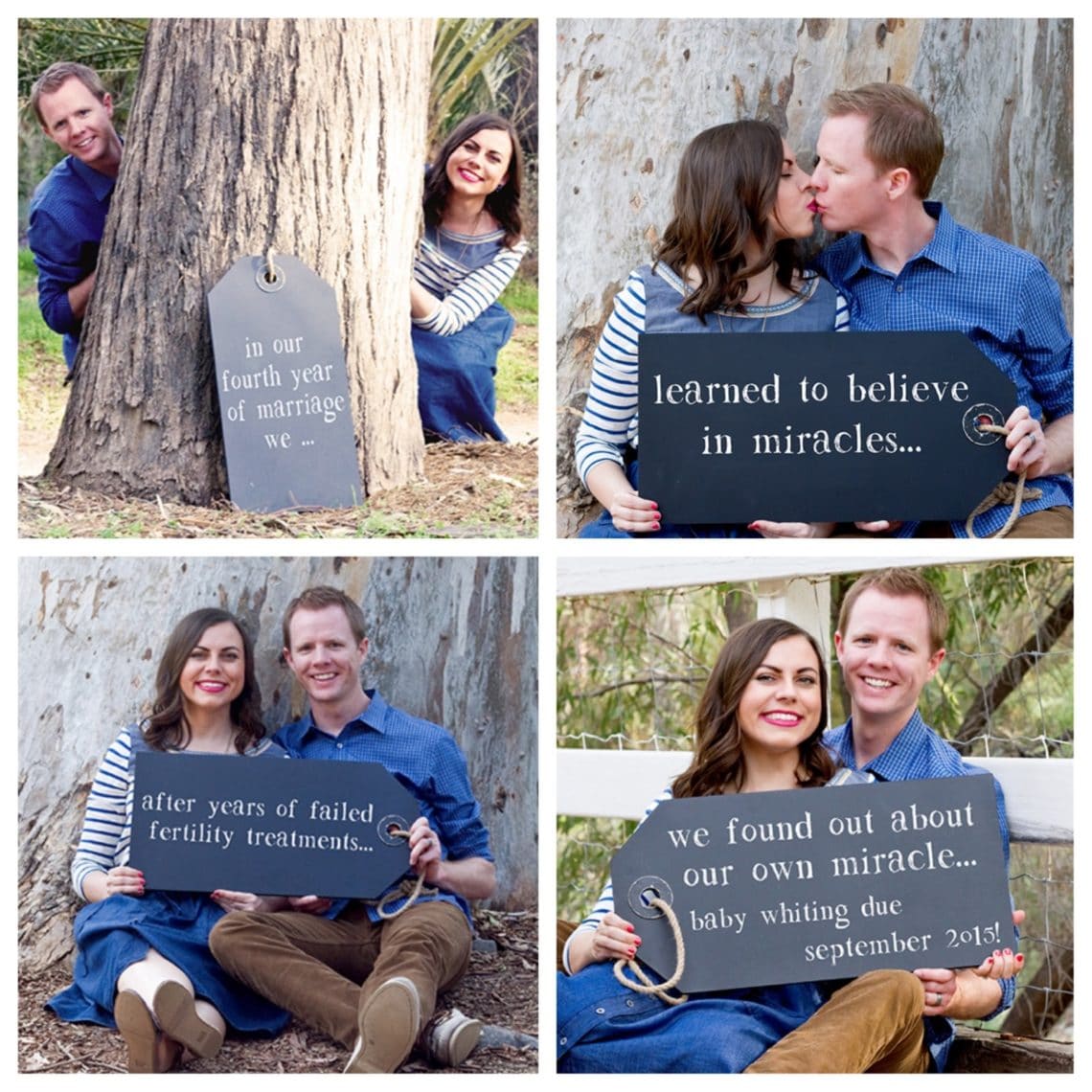 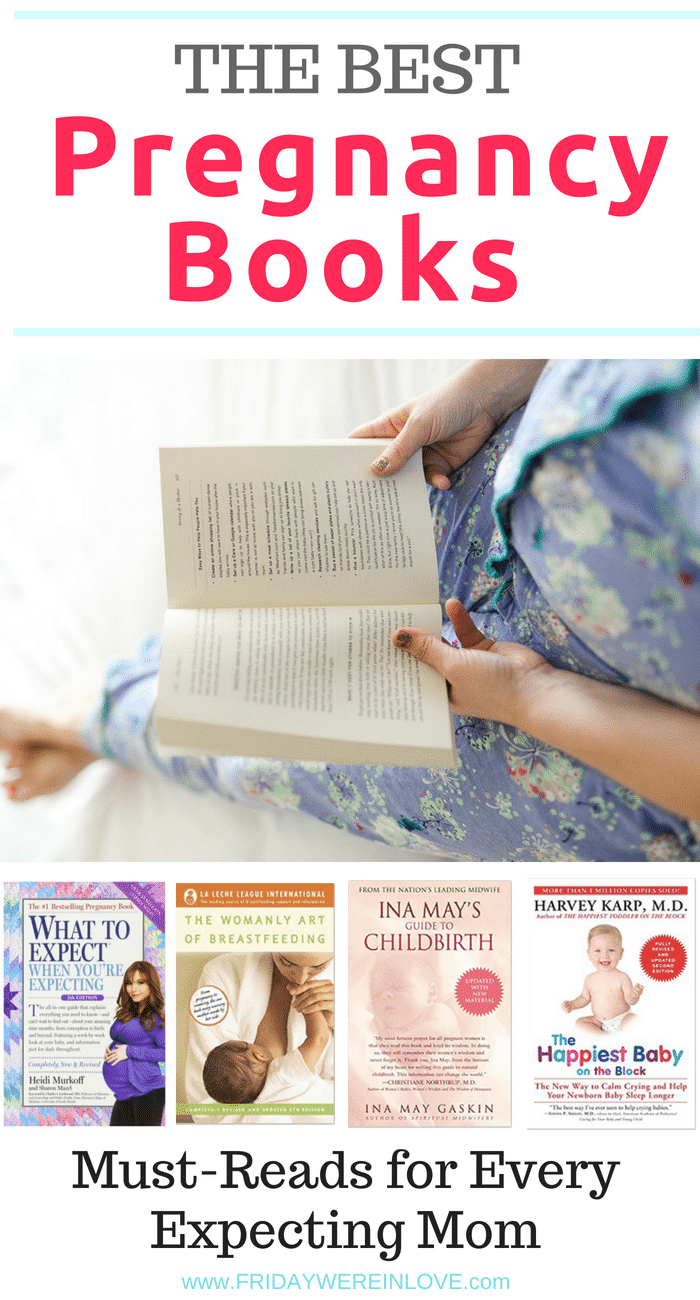 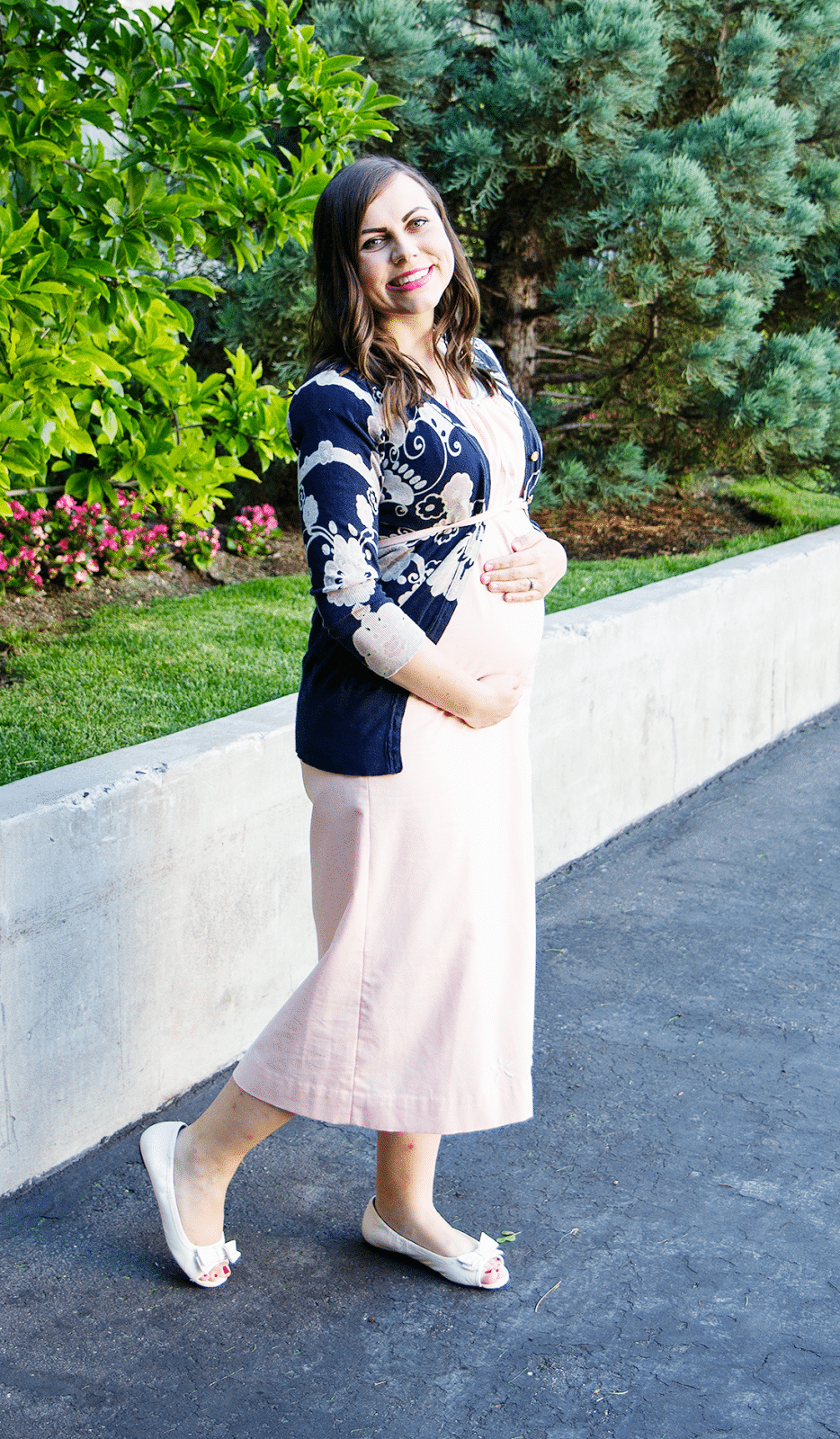 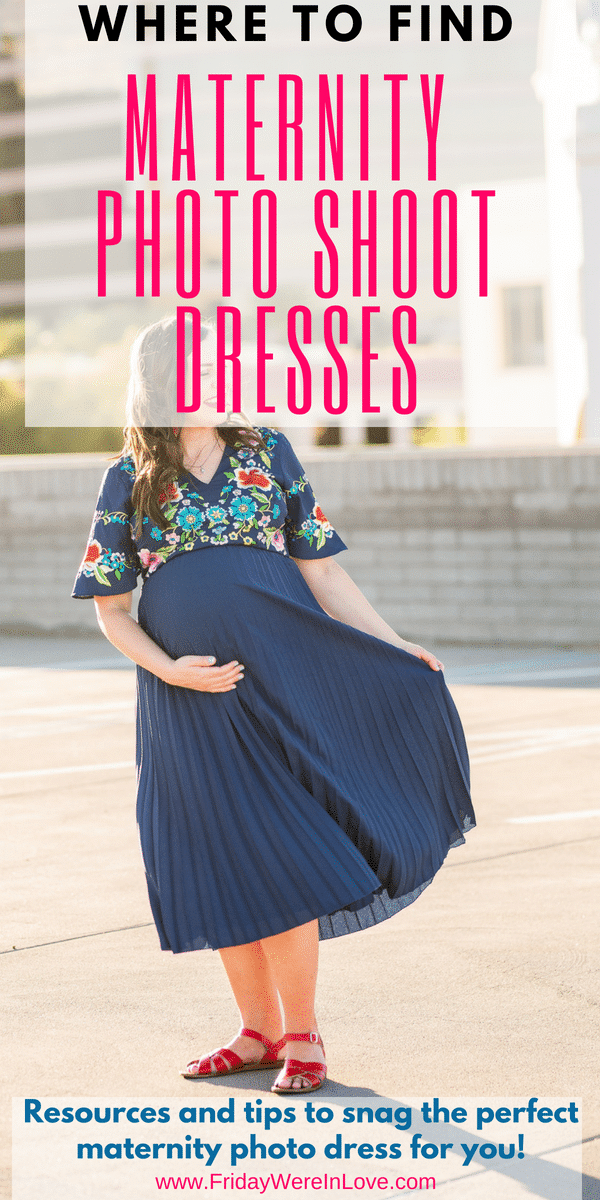