The Color Run race makes a fun fitness activity for all fitness levels! This healthy and creative race is perfect for a creative Color Run Race Date for couples! 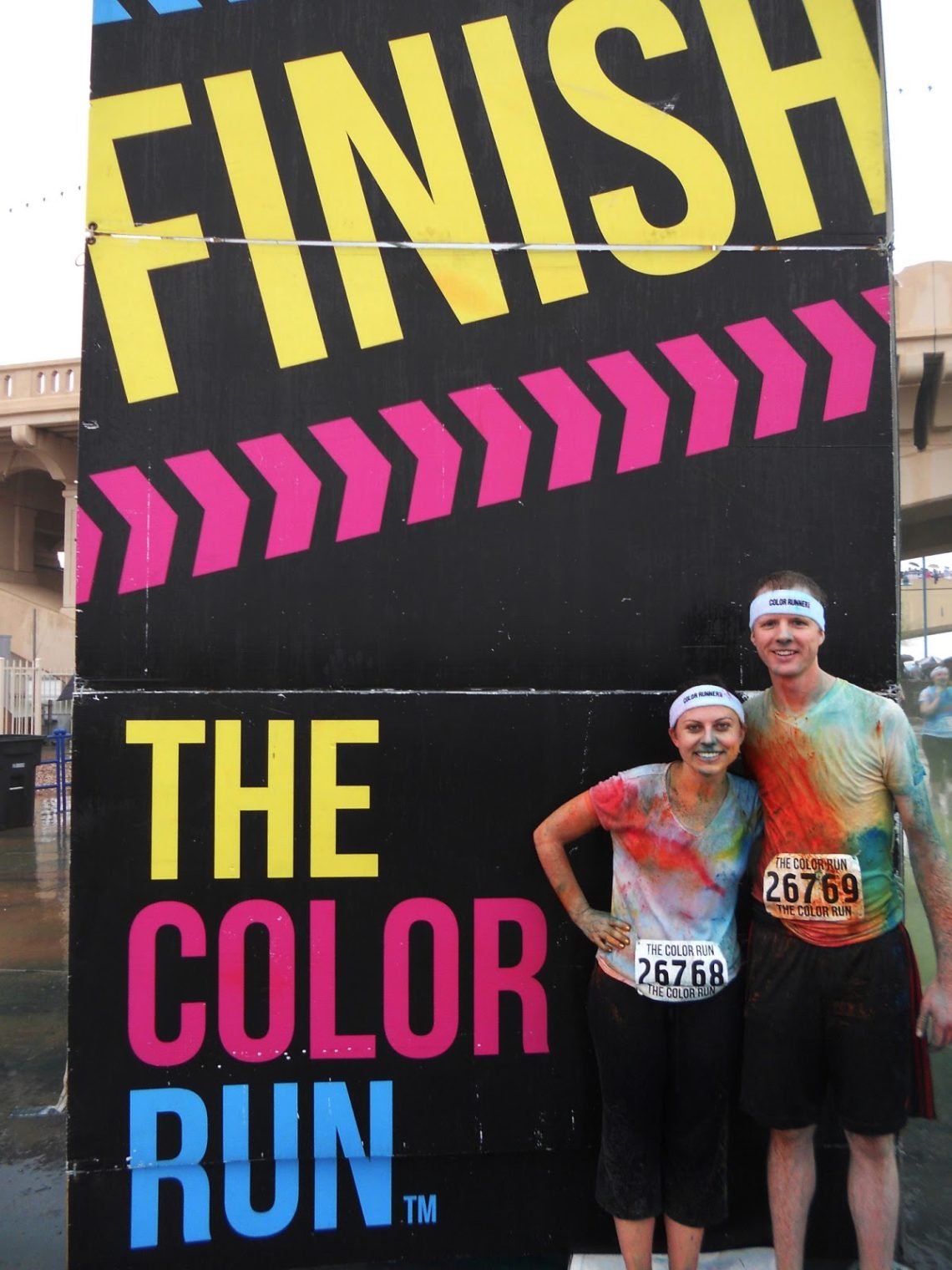 We have been all about the themed, fun 5k’s lately! Get in shape, enjoy endorphins, and make an awesome memory together- you bet! That’s why we couldn’t resist The Color Run date together!

Even though I knew it would be an extra run on top of a huge marathon training week I decided I just couldn’t pass up The Color Run! I’ve had many friends run it and sing its praises, and I decided January is my birthday month and it was something I really wanted to do, so I’d fit it in no matter what! No matter what meant some serious blisters and bleeding feet, but I figured it was only a 5k so I could limp through it even if I had to, (and I kind of had to).

Blisters weren’t the only thing trying to force us out, it was pouring rain all night and into the morning of the run. It actually poured all day, not a common sight in AZ! We decided we were going to brave it and got ready, at this point we knew very little about how cold and wet we would be, we just knew that Color Run tattoos are cool. 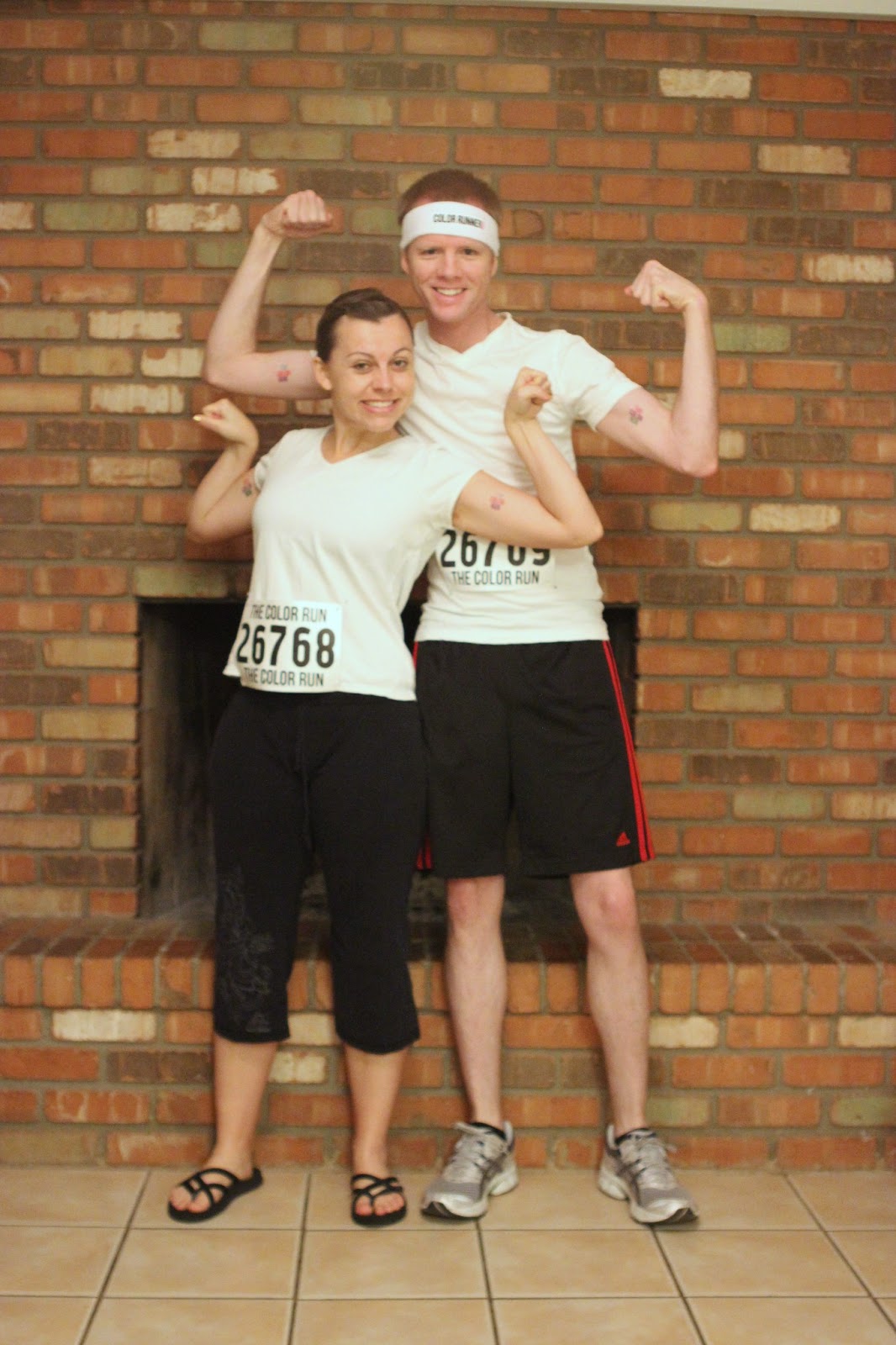 And when we met Jacob’s co-worker Kevin and his wife Dana, we had an idea of how wet we would be before we even hit the starting line, pretty wet- most our shirts are already transparent (yikes). 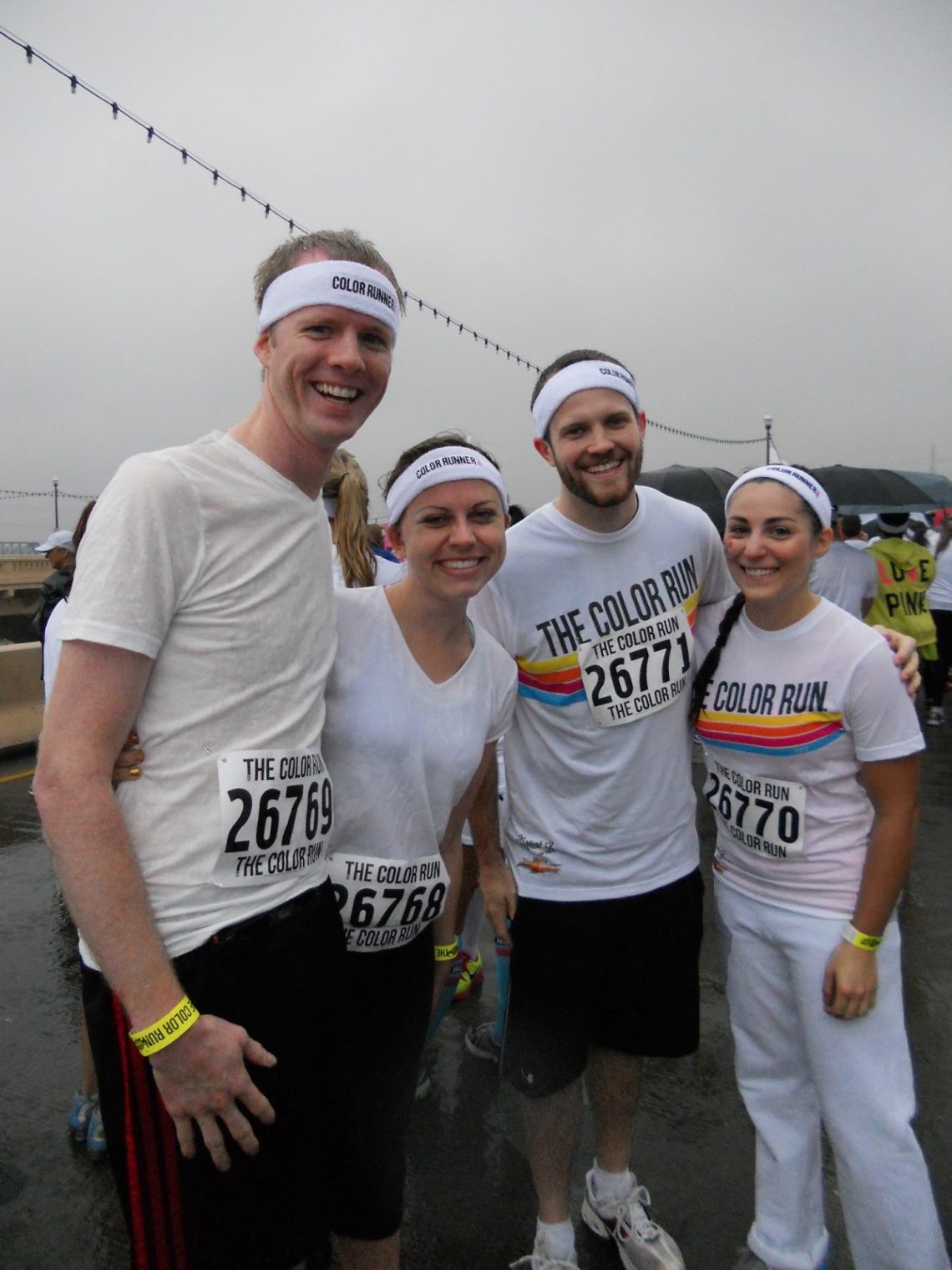 But we actually really enjoyed the rain as we hurried through this run the best we could! Our only complaint was the number of walkers, so many strollers and walking groups that were blocking the entire path made it really hard to jog. I guess if you’re super into running it could be frustrating, but for most people, this is probably a great thing! Even with this slowness that forced us to run like we were playing Frogger, we finished in less than 30 minutes, it was that cold! But it was also that fun, even in a pretty crowded, wet, cold area.
About every half mile there was a color station with powder a certain color that they threw on you. Yellow was first, then pink, then orange, then blue was last. I only ran through half of the blue station because there was literally over a foot of standing water to run through and I knew my blisters the size of my toes weren’t going to fare well for long in that water. Even with that, they still got me pretty good! I spent a solid 45 minutes in the shower just trying to scrub blue off and make my skin look less like a creature from Avatar. 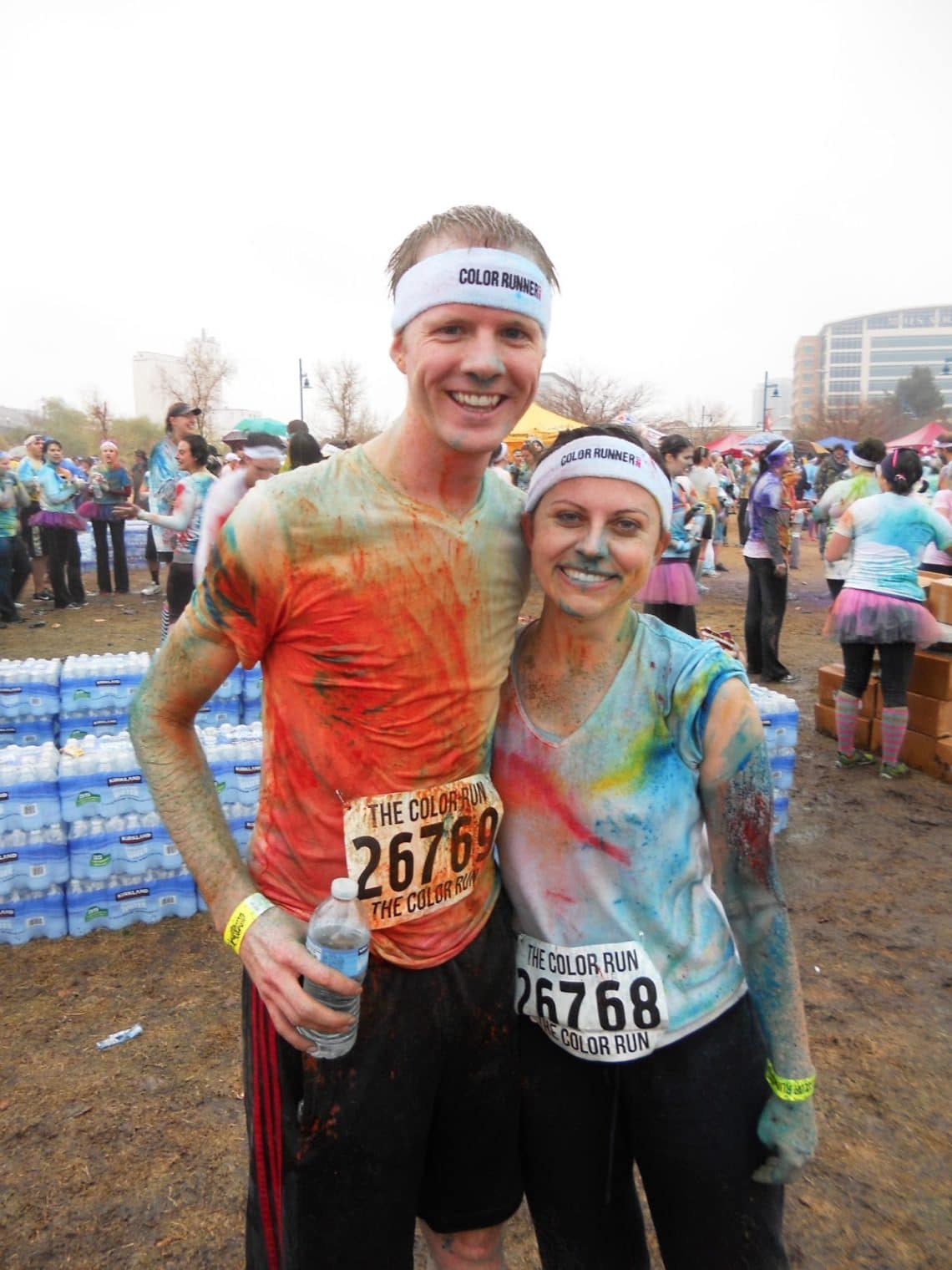 Blue also got powder up my nose, as well as Jacob’s, so we joined the blue mustache club involuntarily. (If voluntary we wouldn’t have chosen the Hitler stache- yikes!) 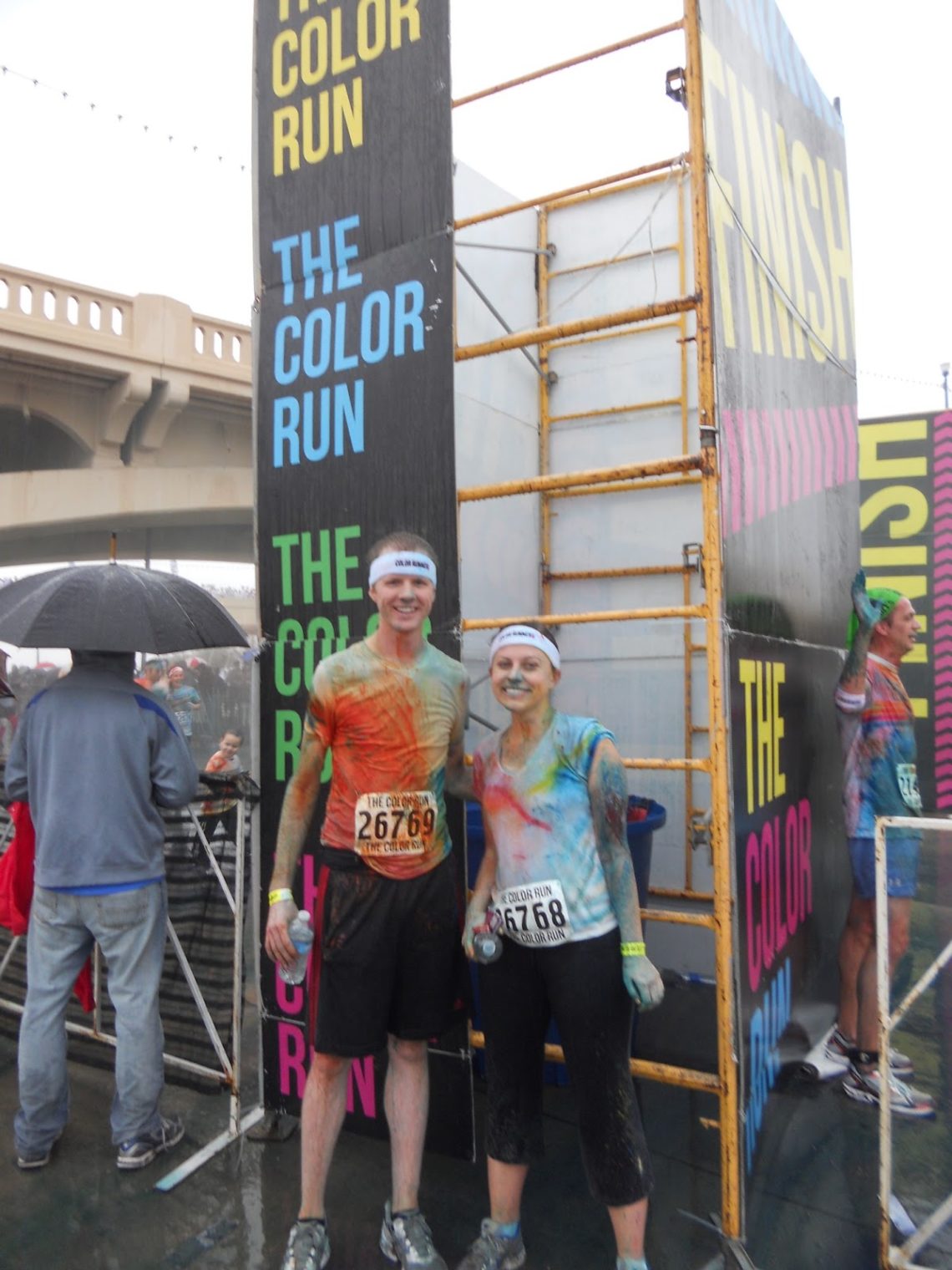 It was a fun run, a great Color Run date, and if it’s not so wet and freezing next year, we’ll gladly do it again! 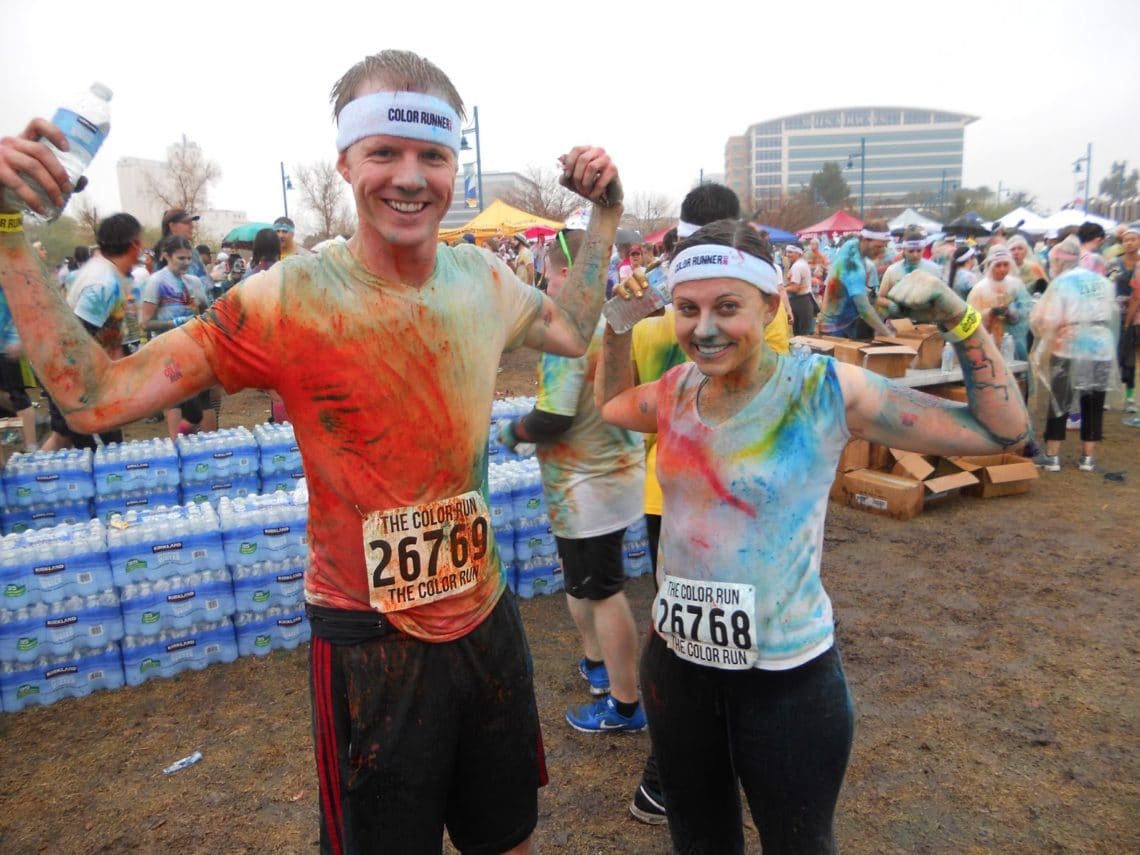 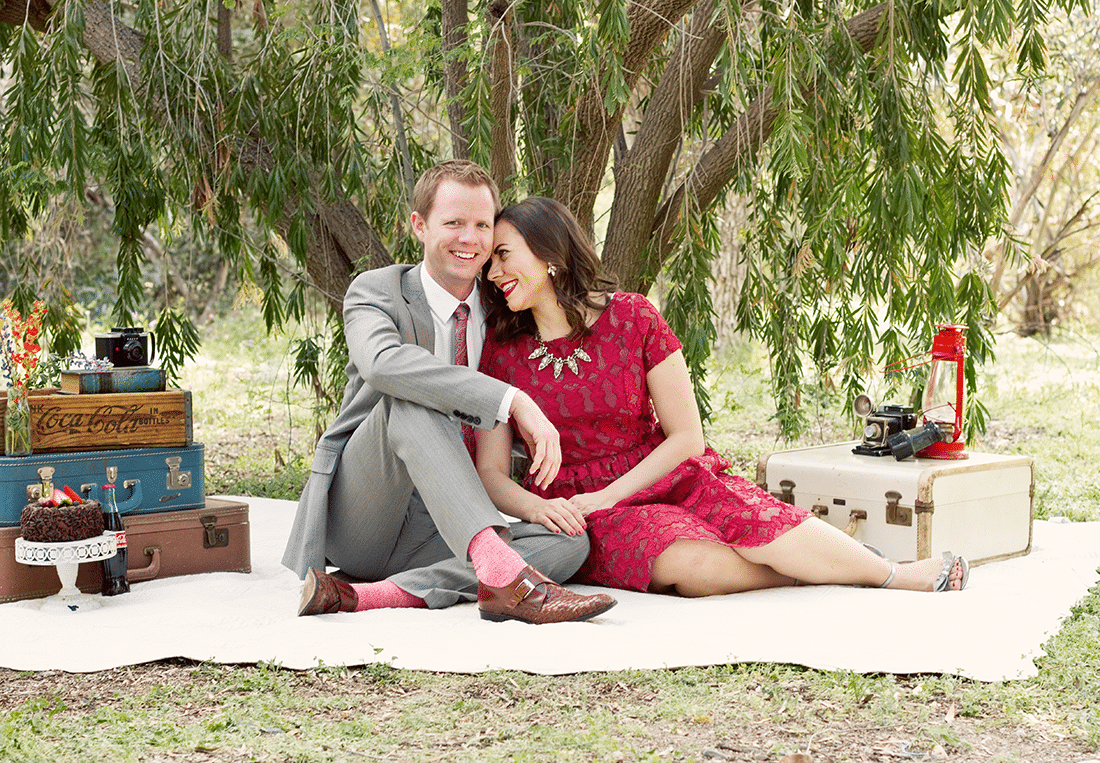 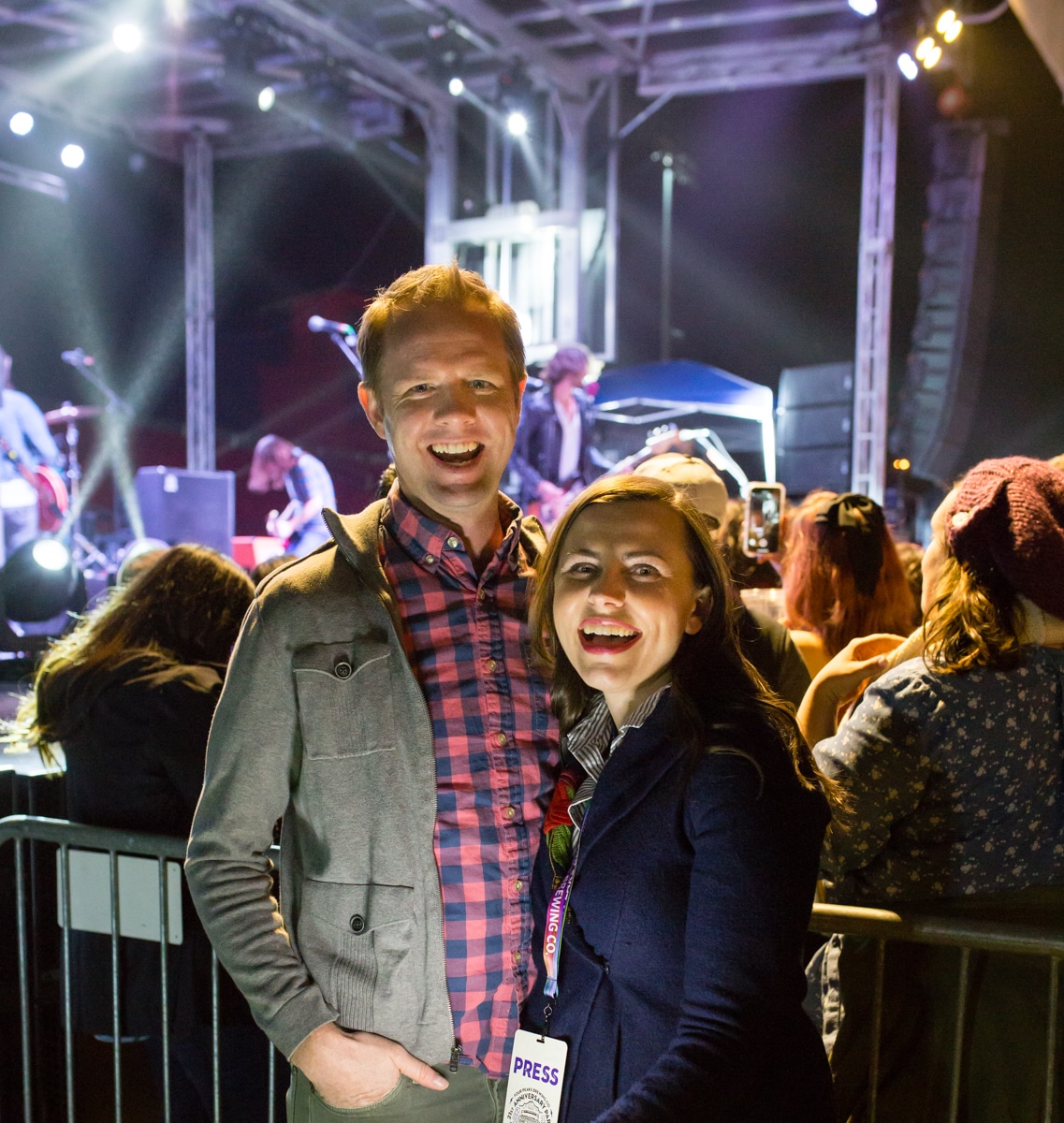 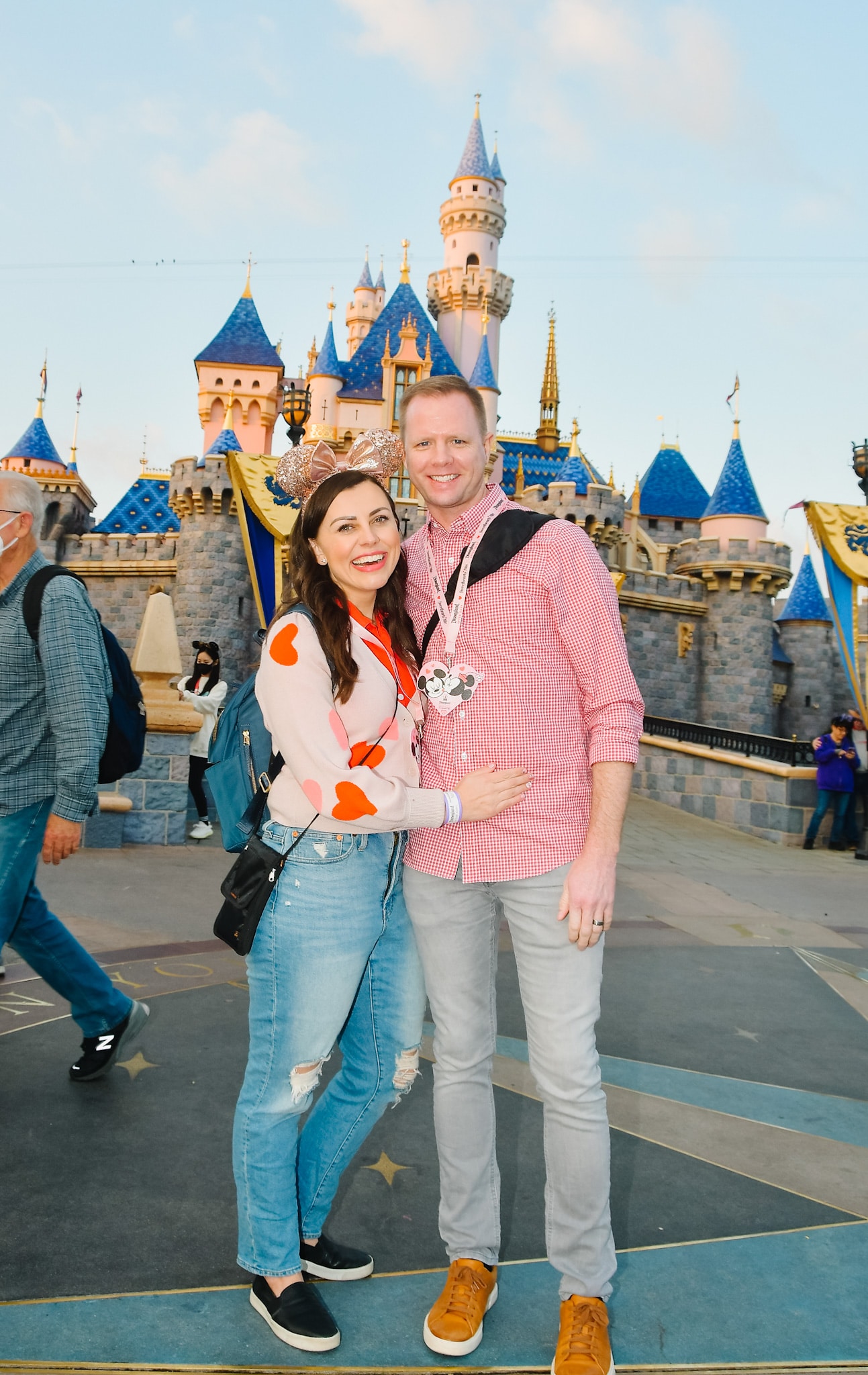 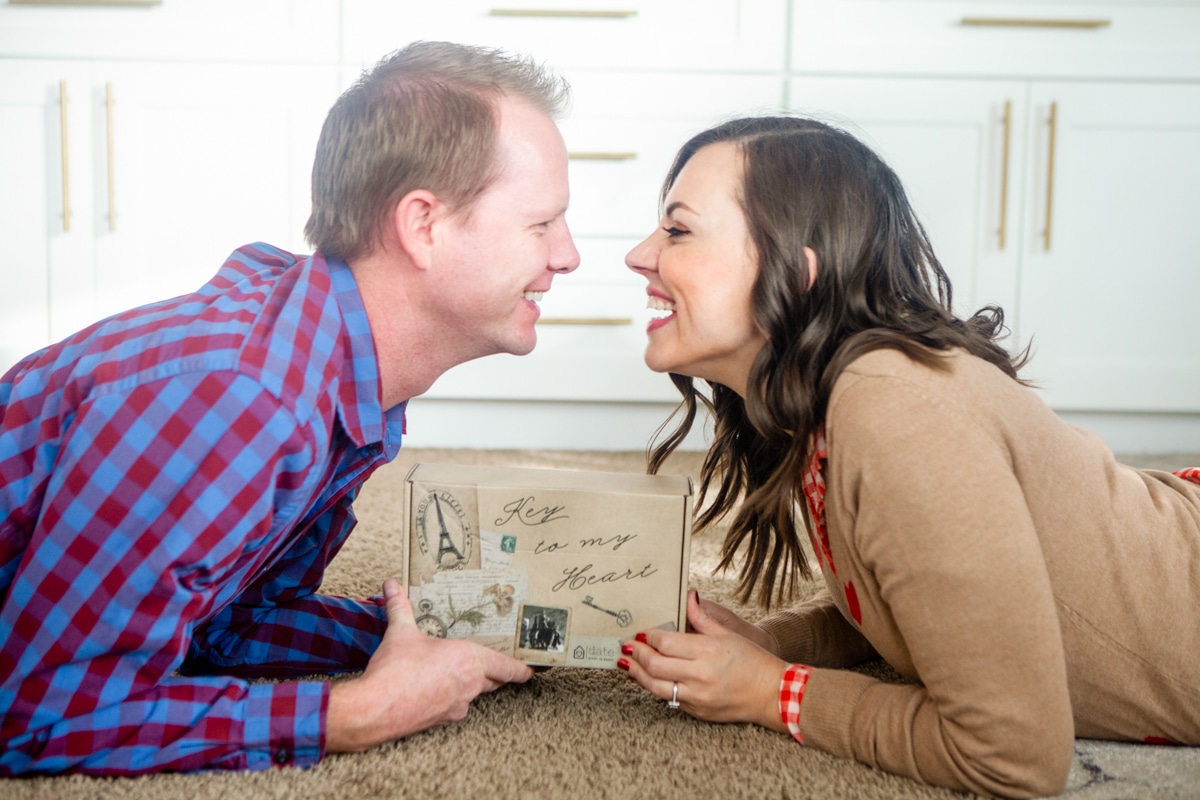 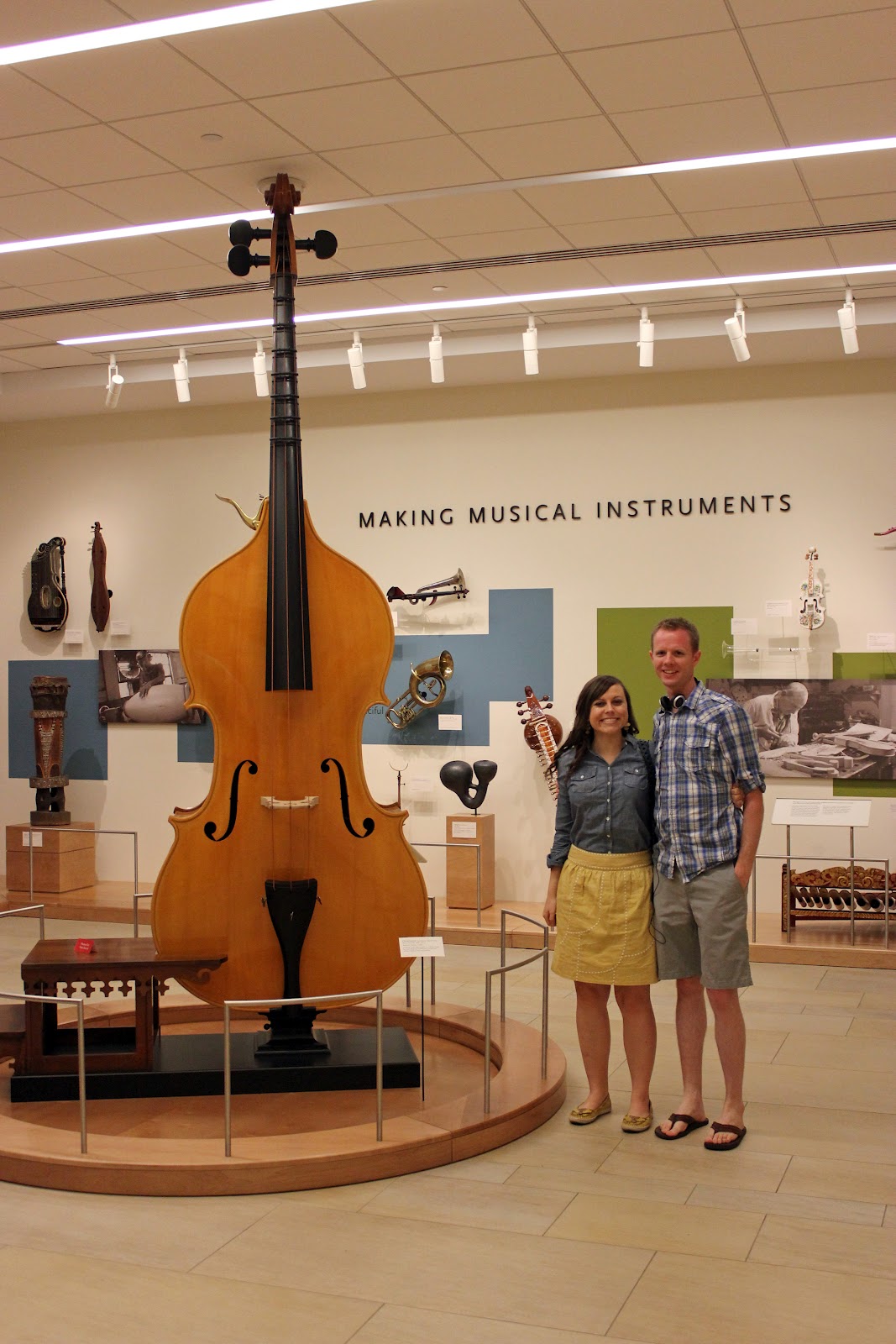 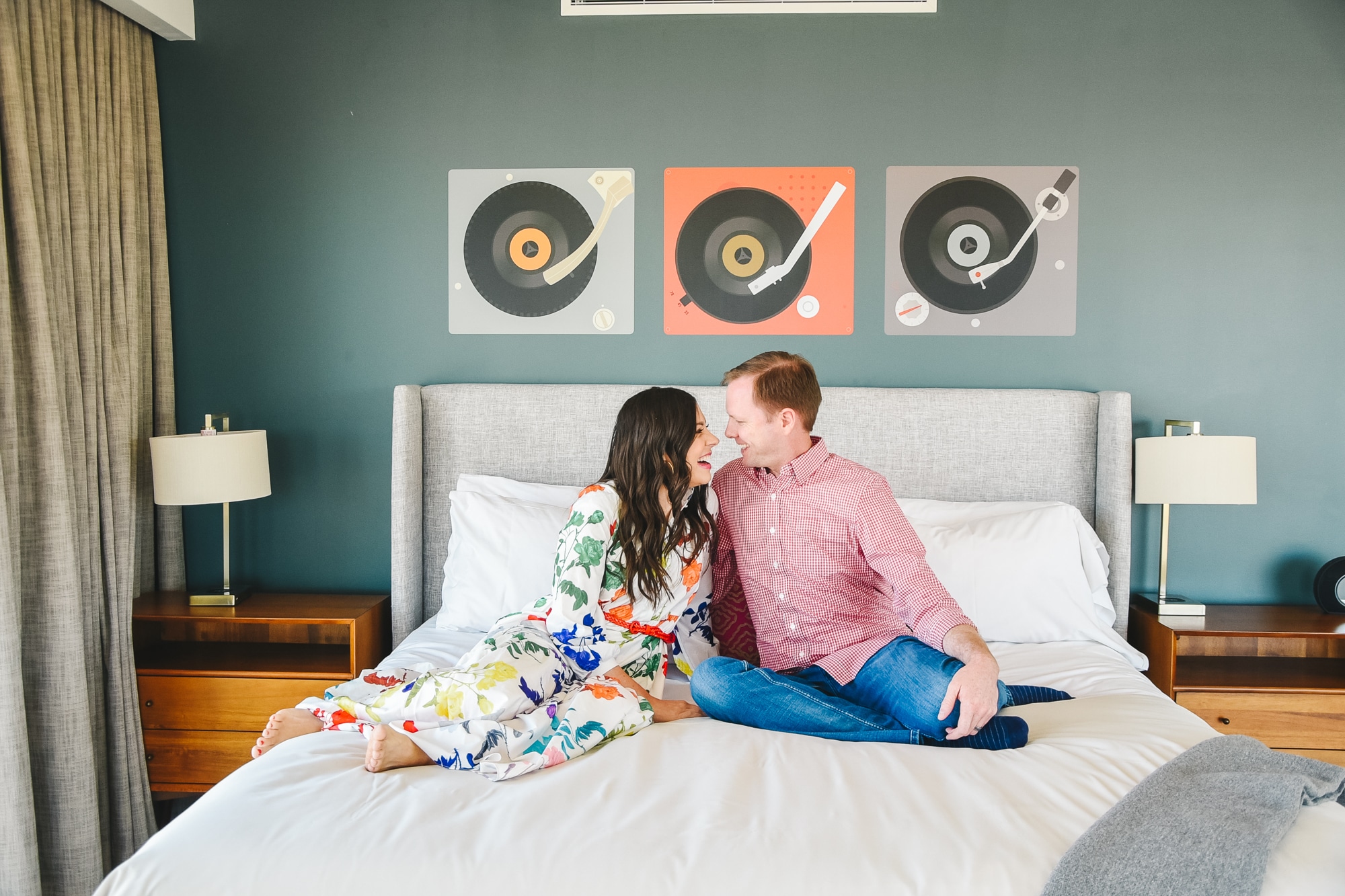