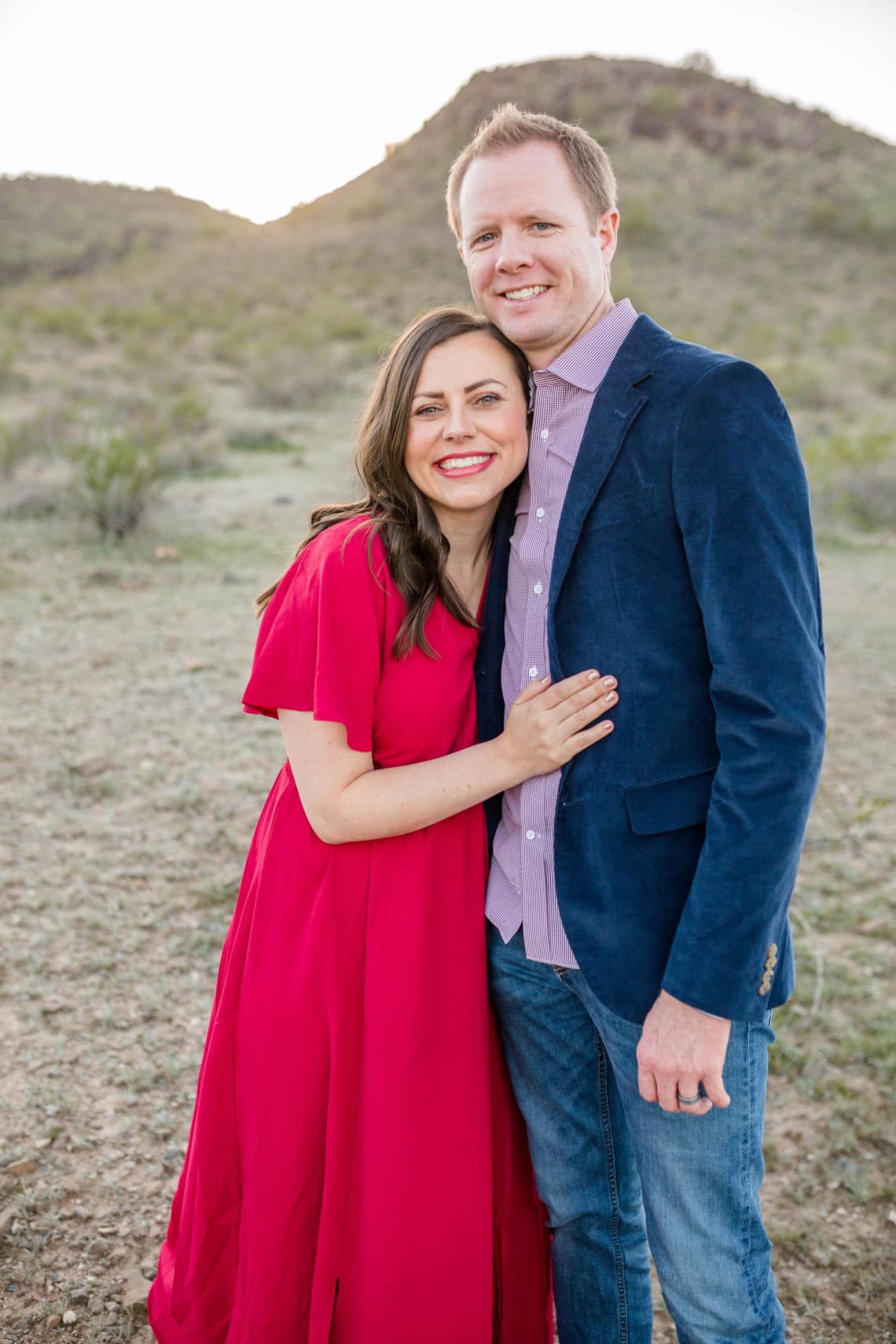 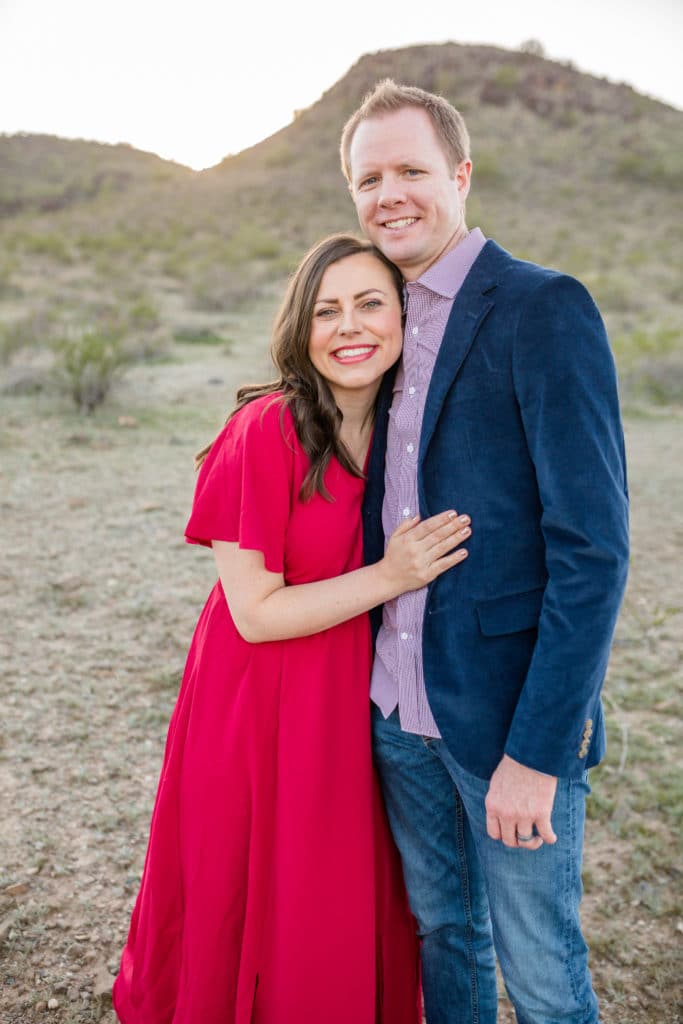 I got lucky in life. I mean really, honestly, truly lucky. My early 20’s may tell you otherwise with my crazy life story. But when love found me again and I met Jacob Whiting I knew he’d be the best decision I’d ever make.

He’s a culmination of choosing wisely, being picky, trying to be the best version of me to attract the best version of him. etc. But, it’s mostly the fact that I got lucky. I knew I’d found a four-leaf clover when we first became friends. My mind wasn’t on dating or marriage at the time, but he convinced me pretty quickly that amazing men are out there.

We’re celebrating our 8th wedding anniversary this week. That means we’re getting ready for our annual anniversary pictures (taking them a few weeks late this year- they are coming soon!), and we’re planning a perfect anniversary date idea. But it also means I get to take a day to be overly mushy and brag a little on the person I feel so lucky I ended up with.

In honor of the eight super happy years we’ve shared together, I wanted to share eight things I love about my husband.

There’s a lot more than just 8 things I love about my husband, but I’ll keep my mushy feelings at bay. I’m grateful for a very happy eight years. But I’m even more grateful that this guy is mine for eternity! 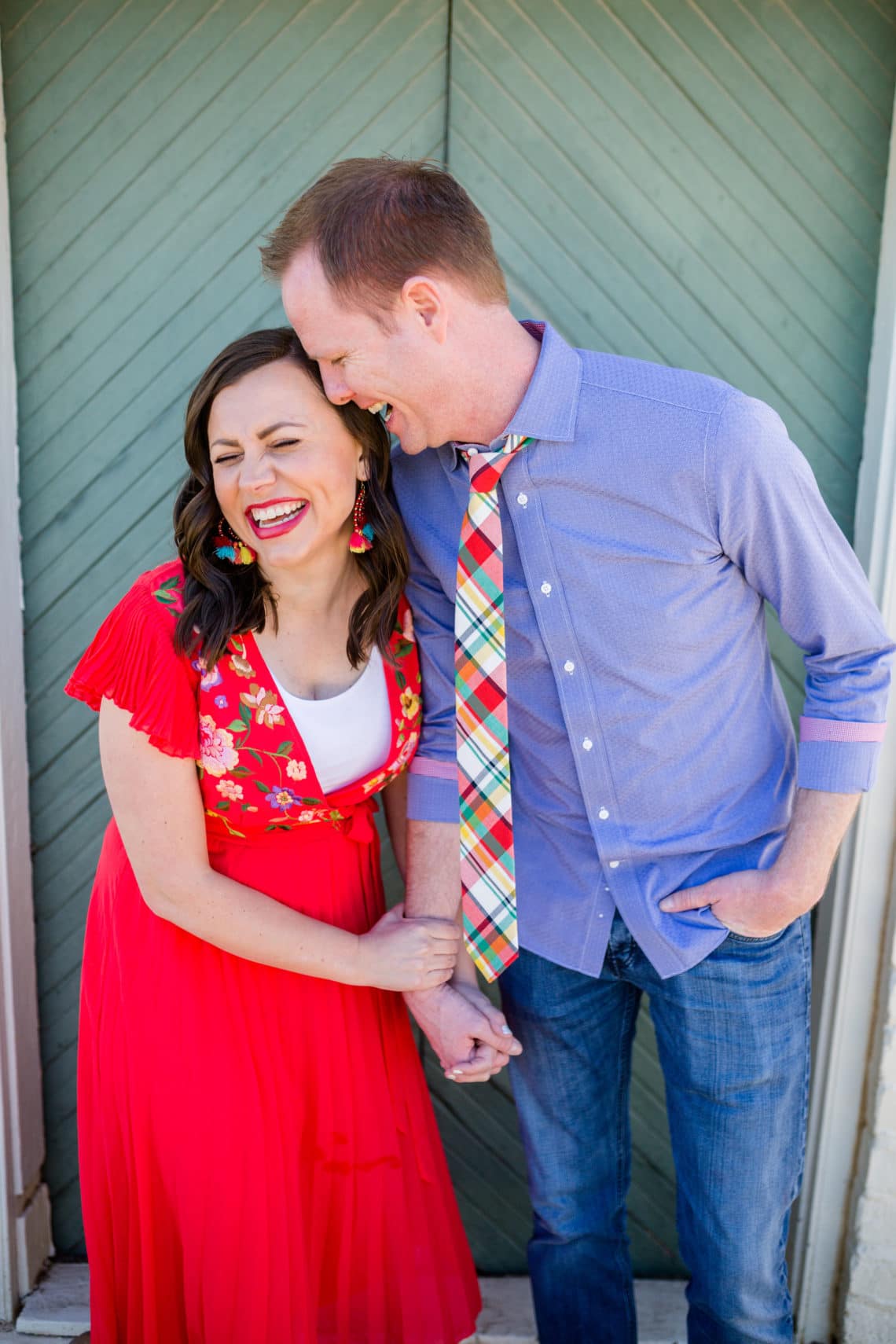 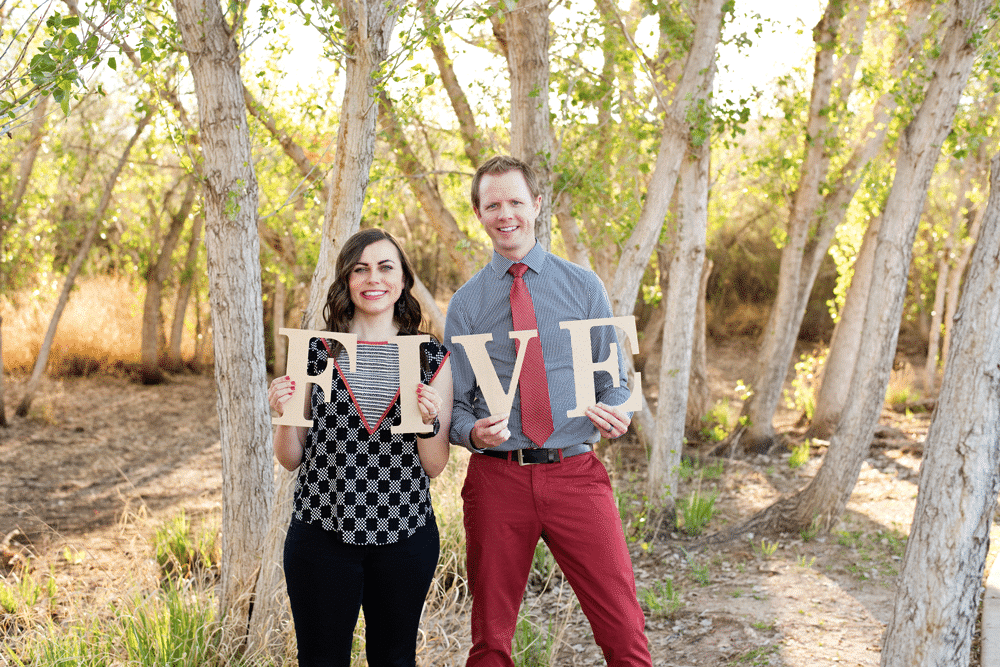 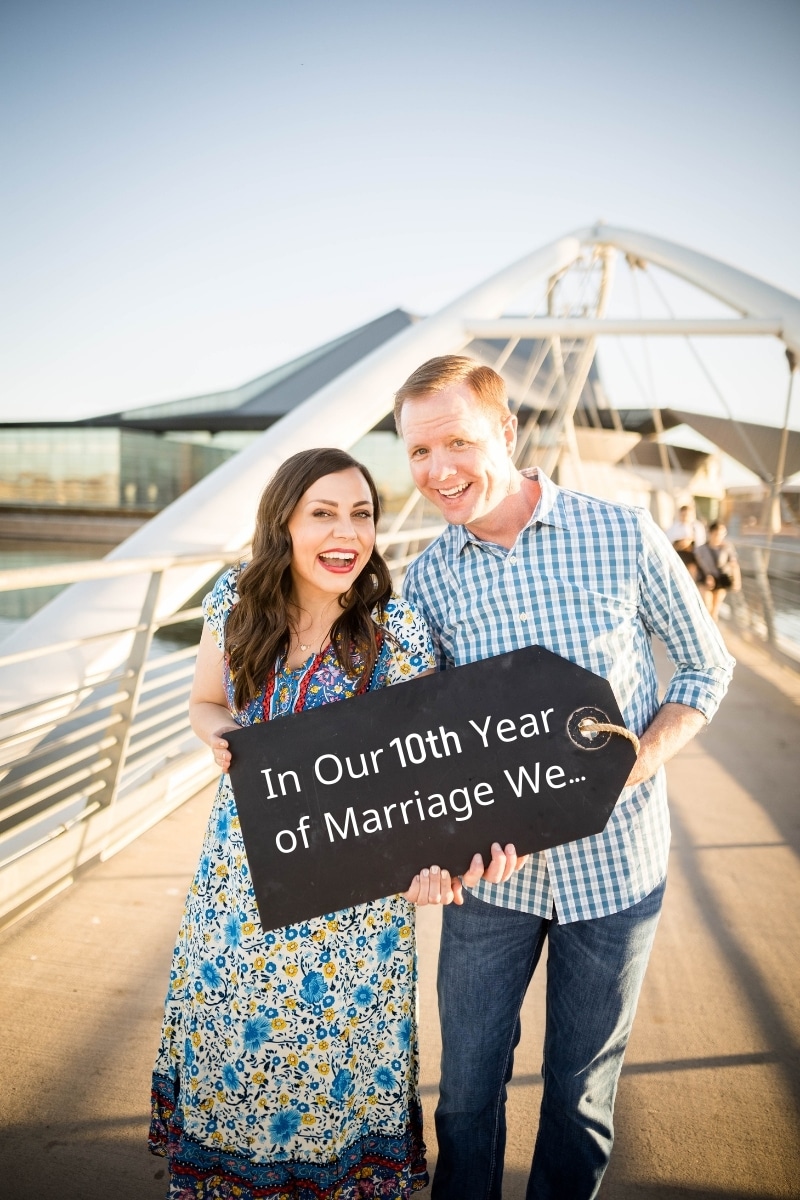 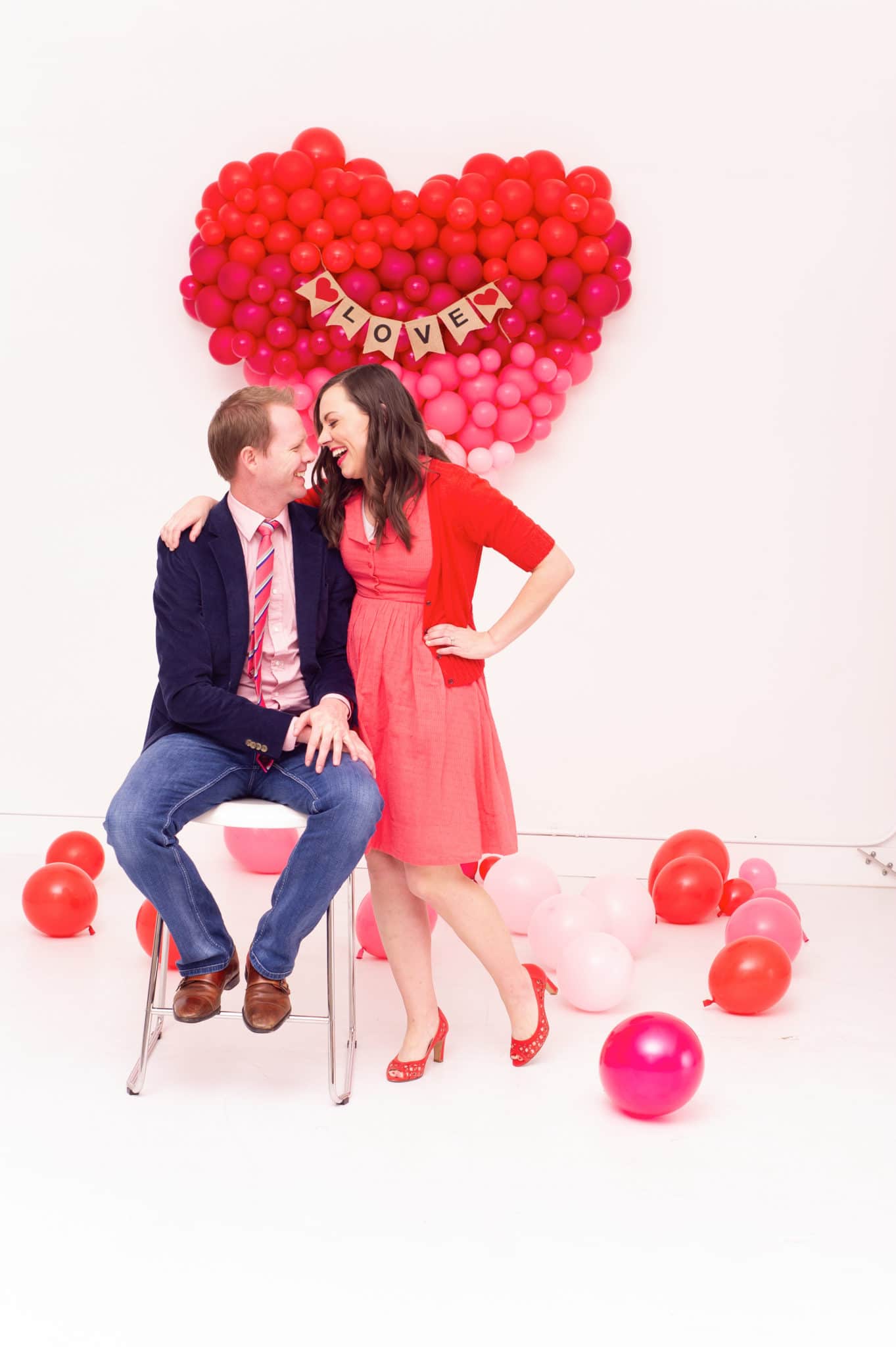 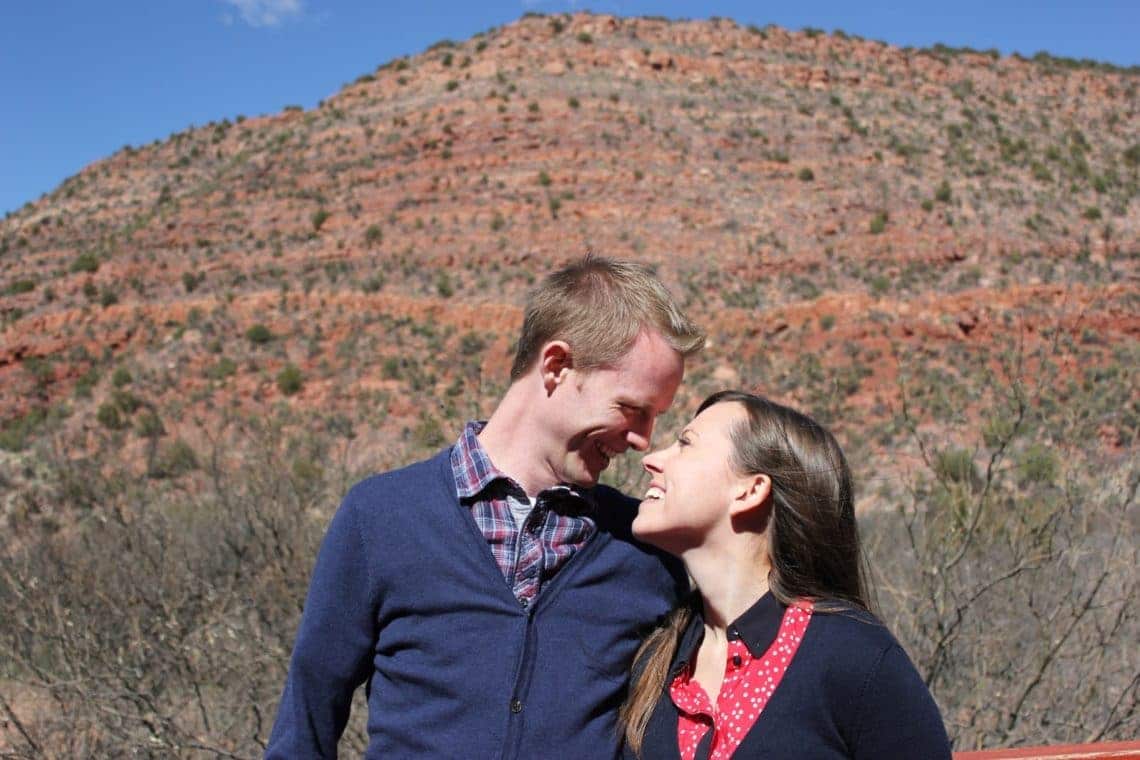 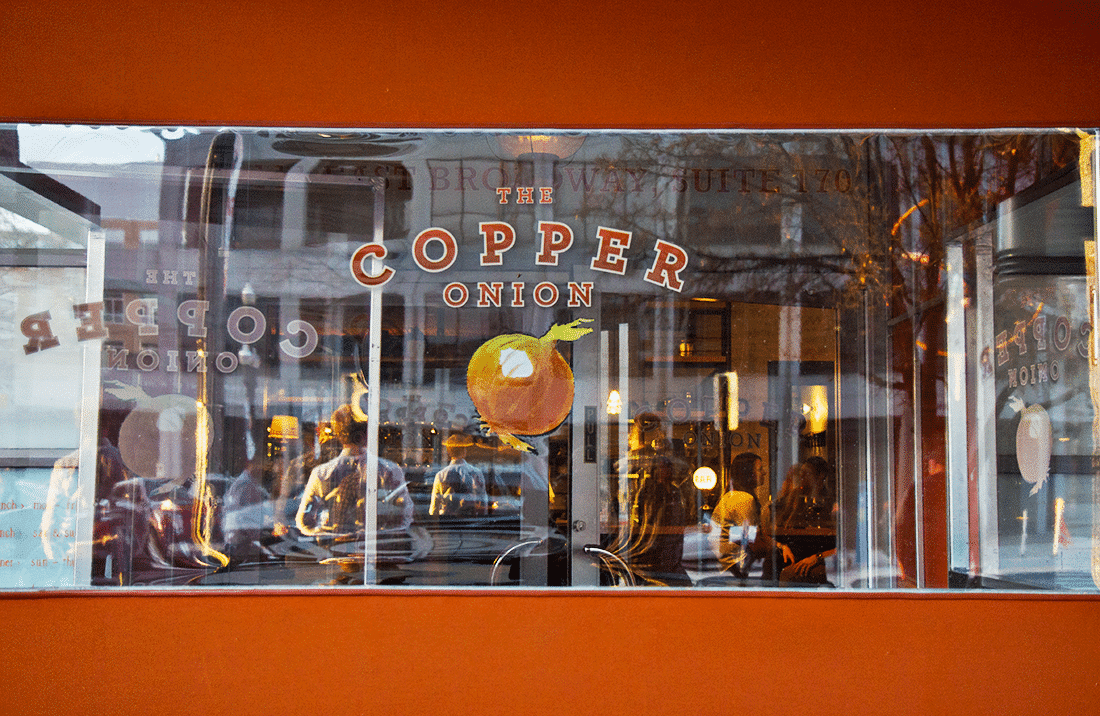