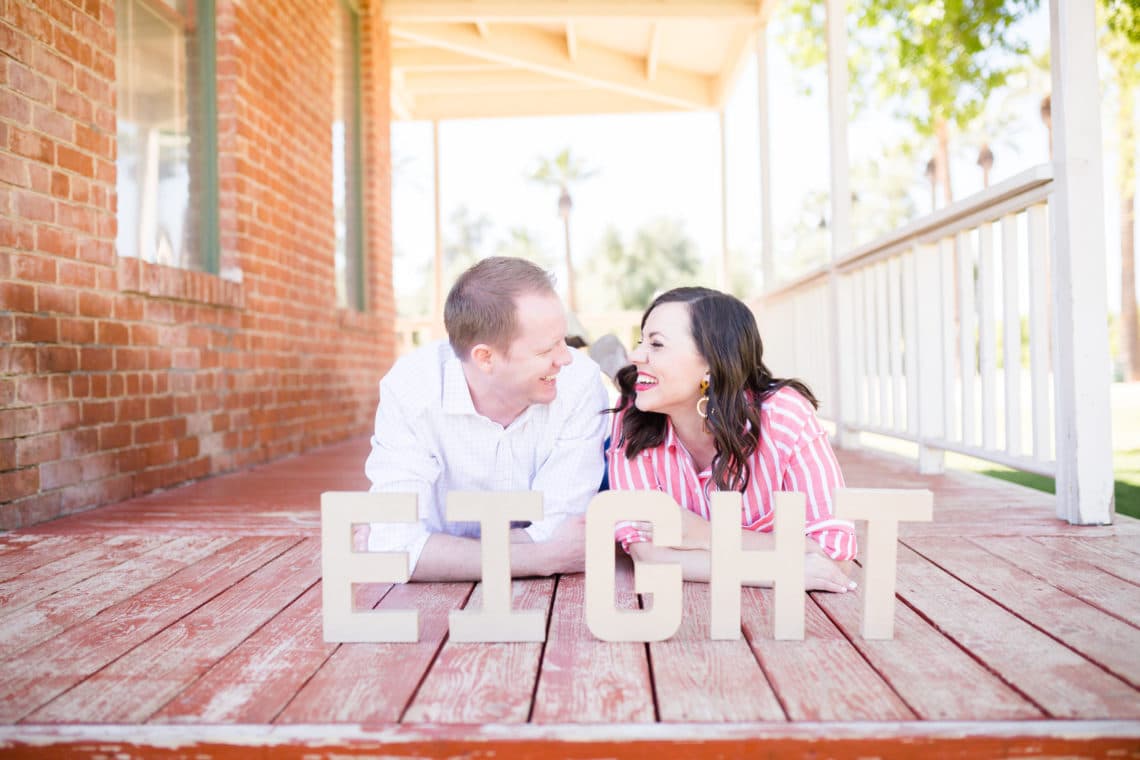 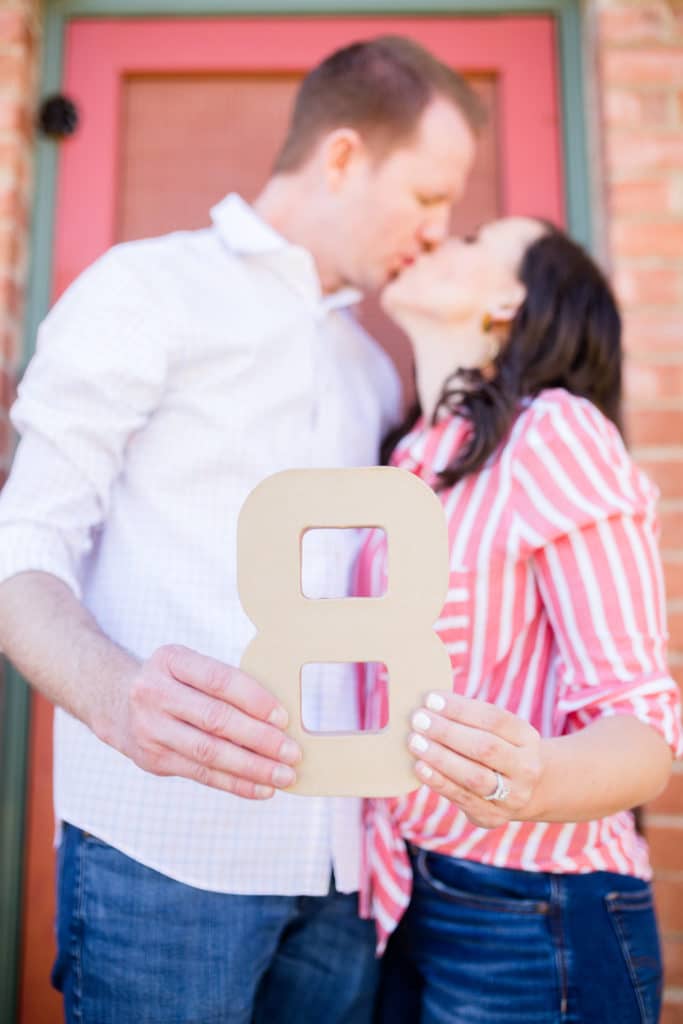 Right after our wedding day, we had this crazy idea to do a formal family picture photo shoot on our anniversary every year. Anniversary pictures have been one of our favorite traditions! Now that we’re on our eight anniversary it’s even more fun to compare year to year and see us growing older together. 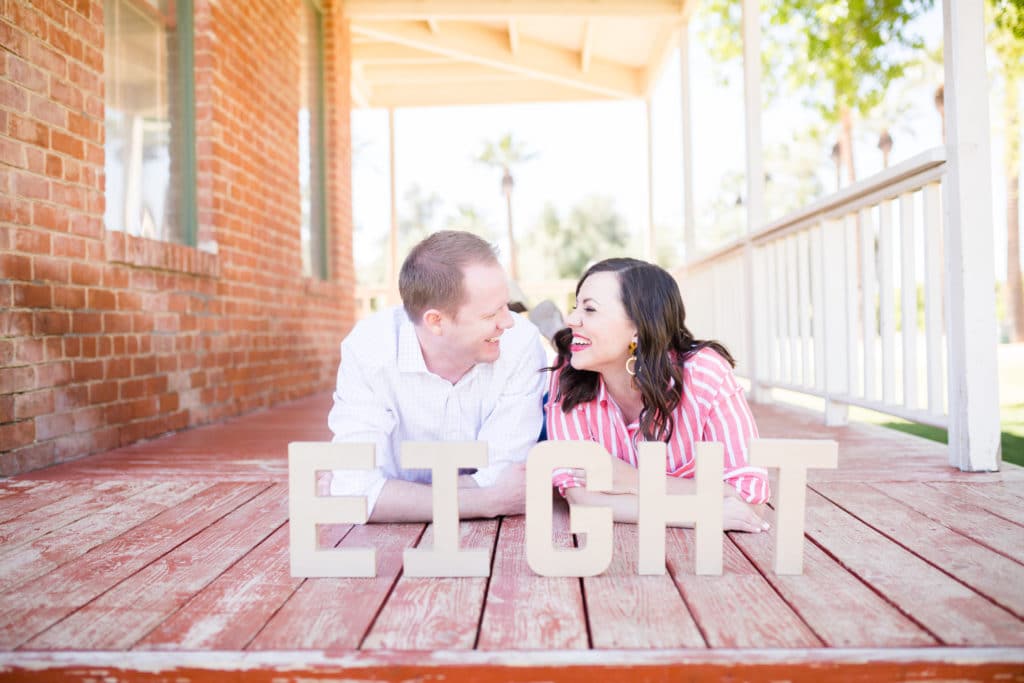 One day we’ll start a picture wall showcasing our family growing and changing. But for now, we’ll just enjoy sharing our favorite anniversary pictures in a blog post! 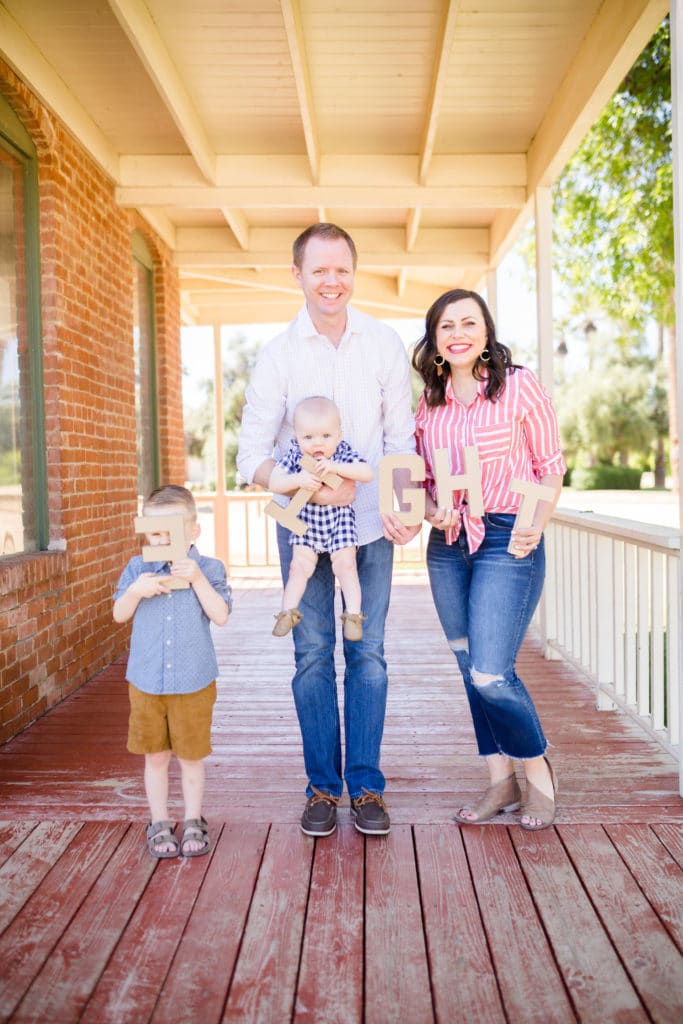 Typically, we include two outfit changes. One more formal, one more casual. I decided to start off with our casual look this year. It’s how we took most of our eighth-anniversary sign pictures. But stay tuned, tomorrow set has some of the more romantic pictures we’ve ever taken and a really funny story behind the smiles! 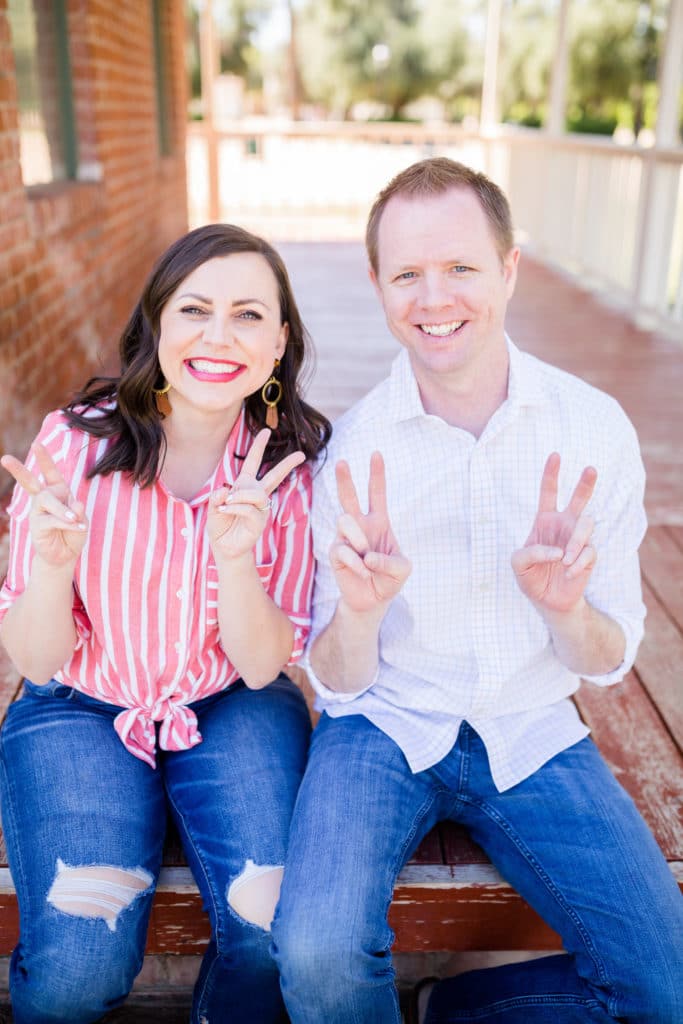 We have a few traditions we love to include too. There’s always a shot showing what year it is. Either with fingers, a sign, or props. We used to take pictures of us holding a picture of the previous year: but our heads and infinity photo just got smaller and smaller. It was fun for the first few years. But we forgot it one year and decided it was a sign to move on. 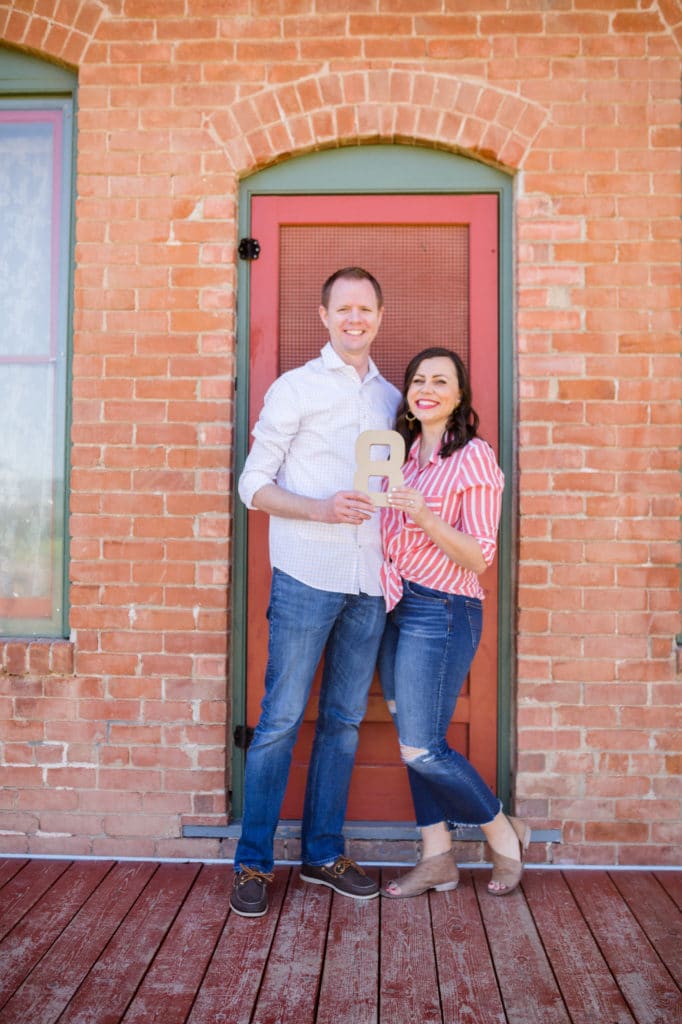 It’s been really fun to focus on pictures of us while still including our kids. The chaos of life and the beauty of building a family together just makes my heart sing. 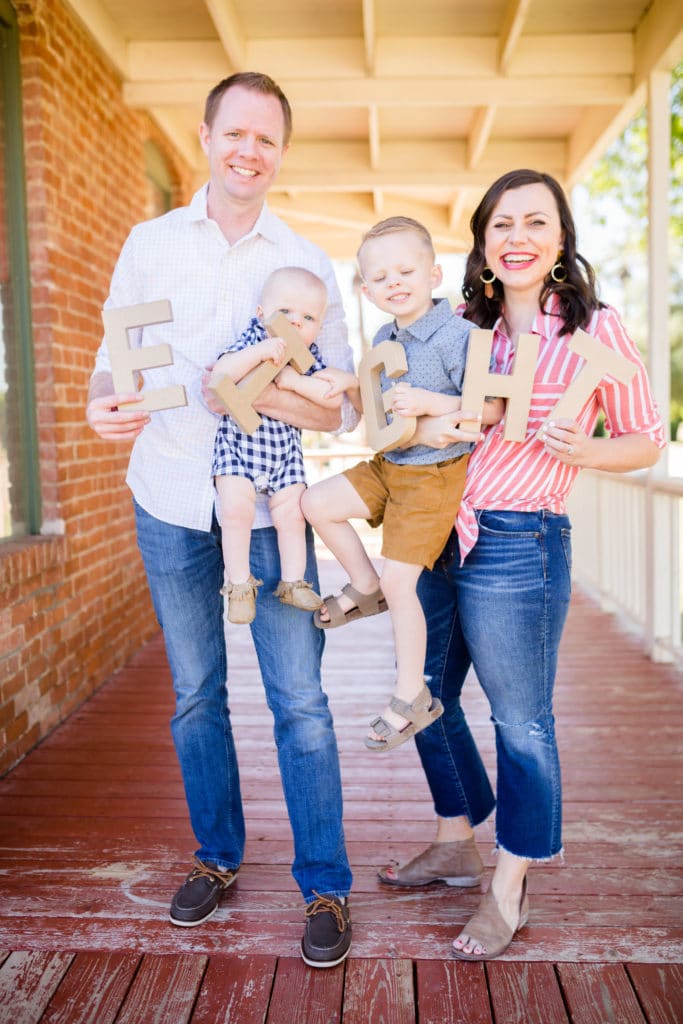 I love this tradition so much, and I can tell I’m only going to love it more as we continue to build a life together!

This is our Annual Anniversary Pictures: Year Eight: Part 1. Stay tuned for tomorrow when we share part two! 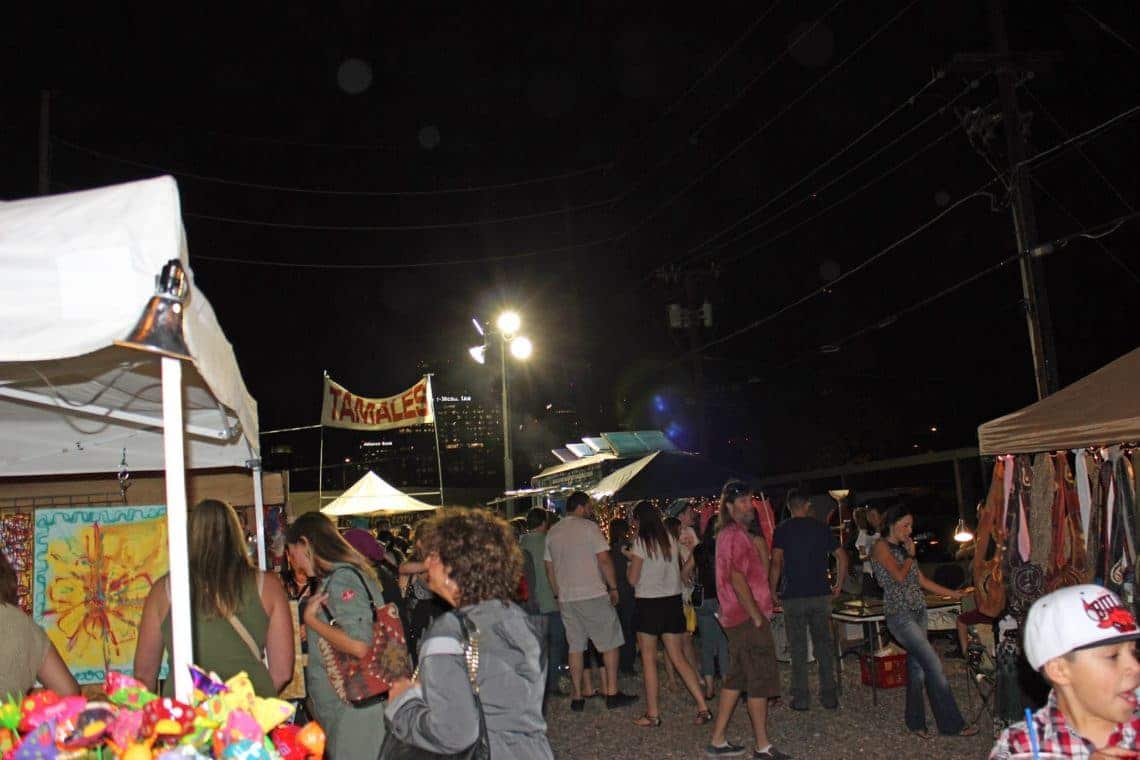 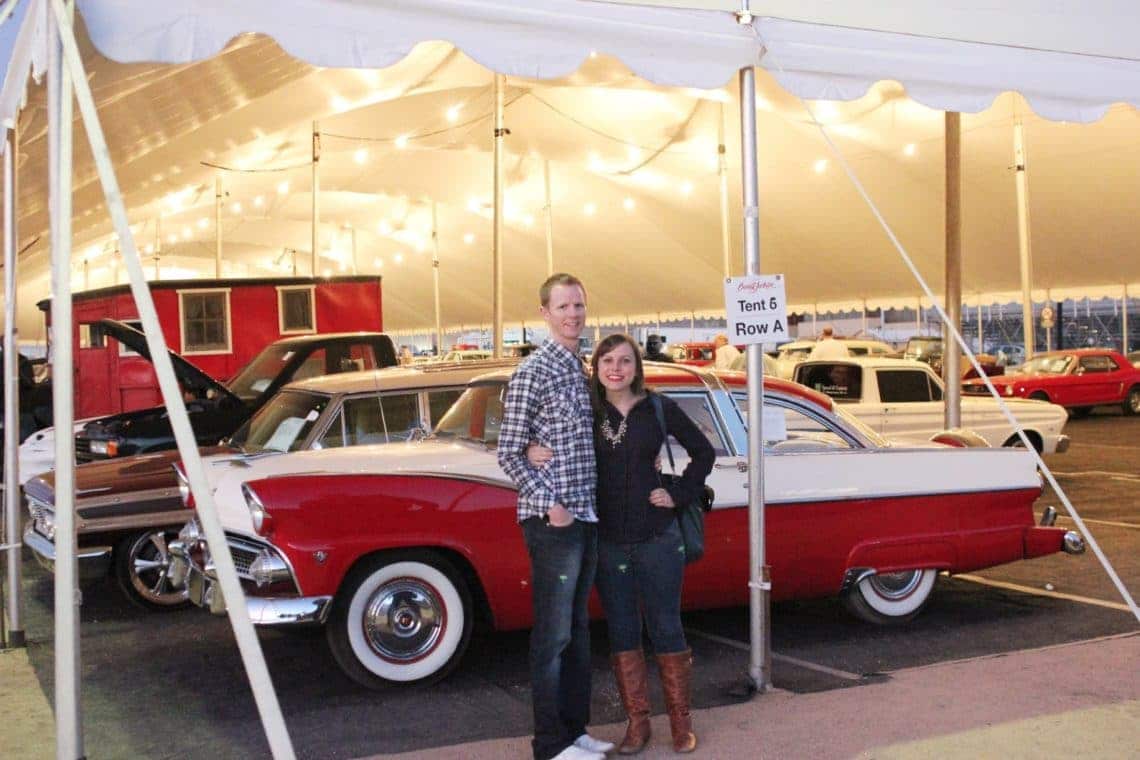 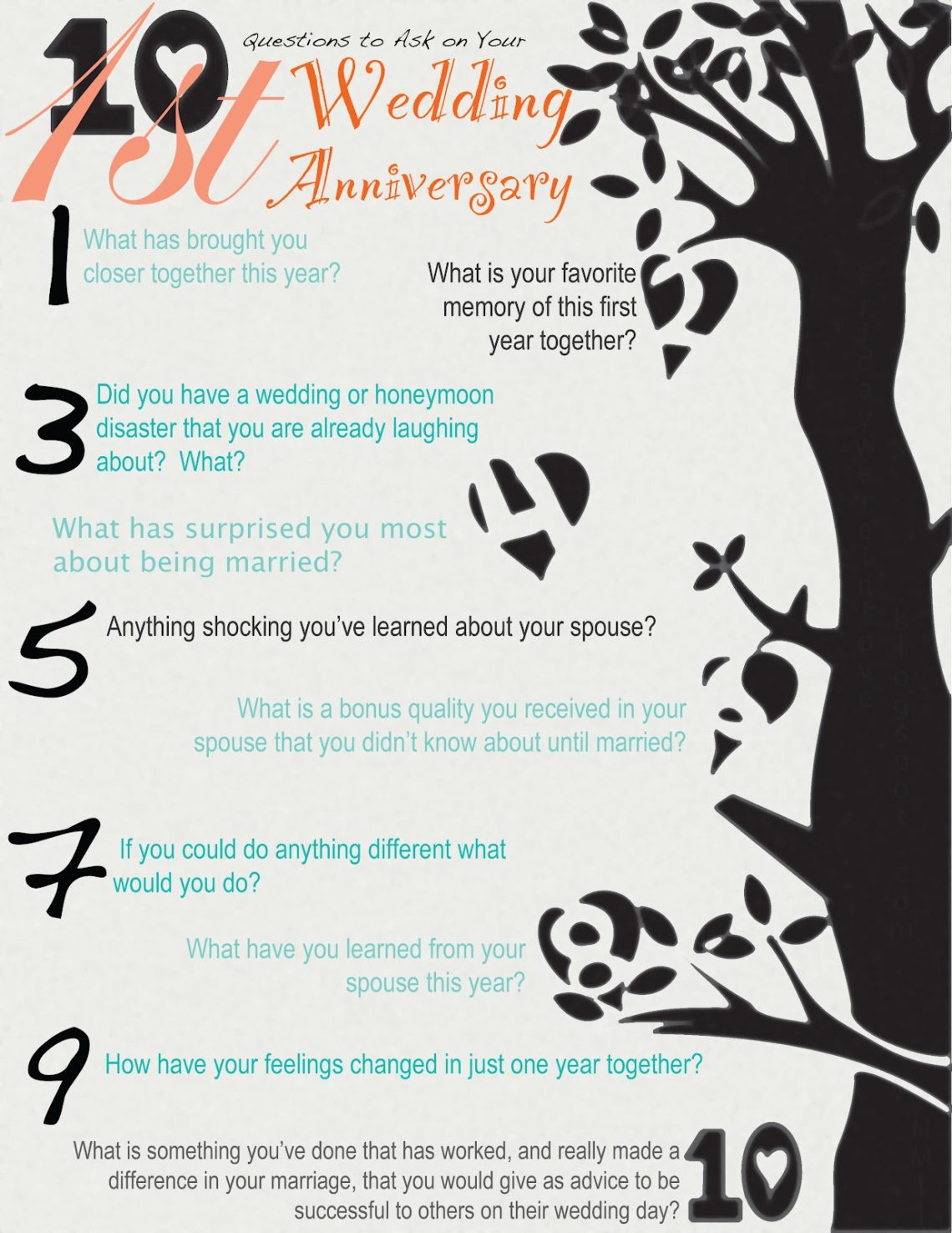 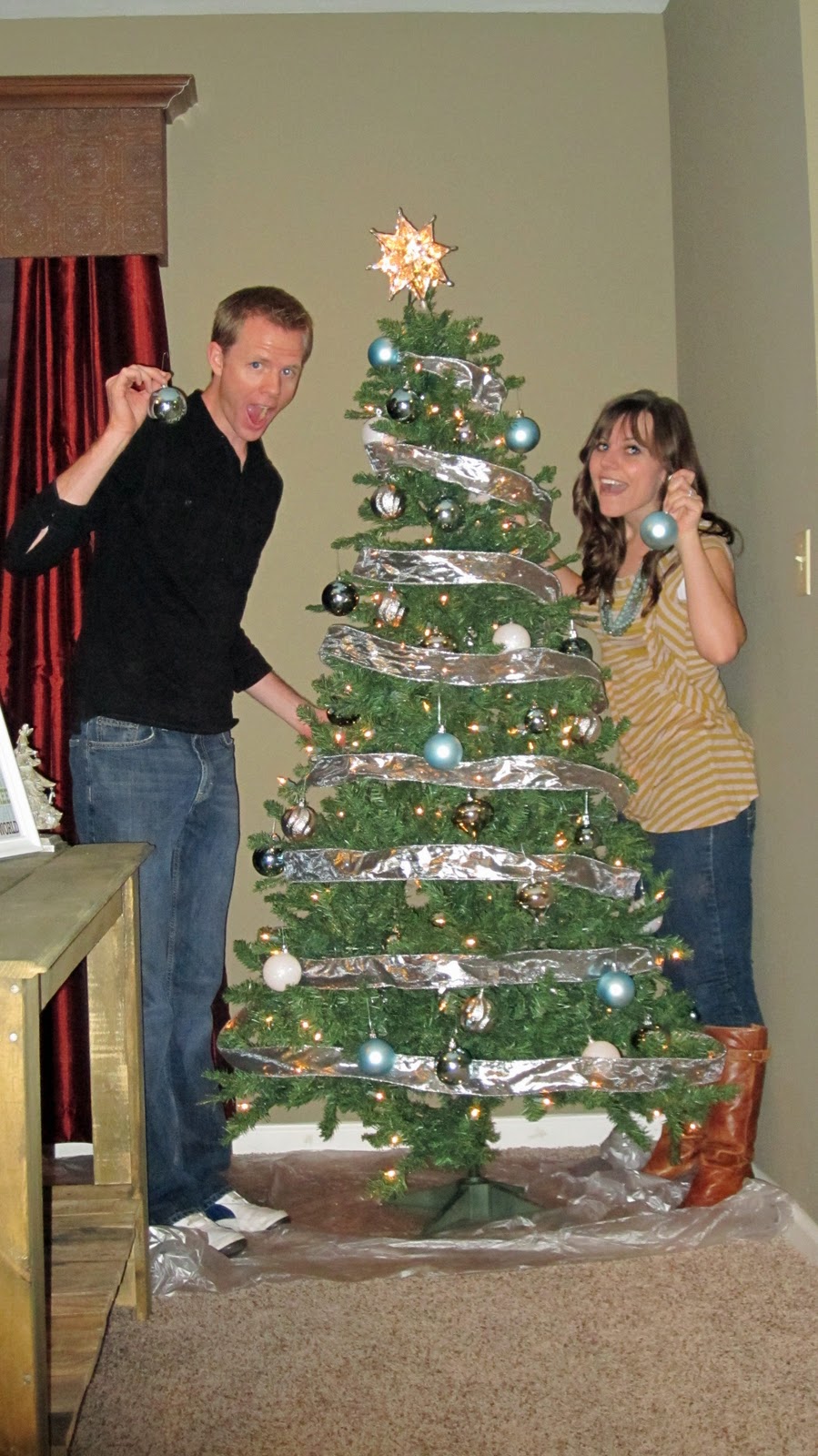 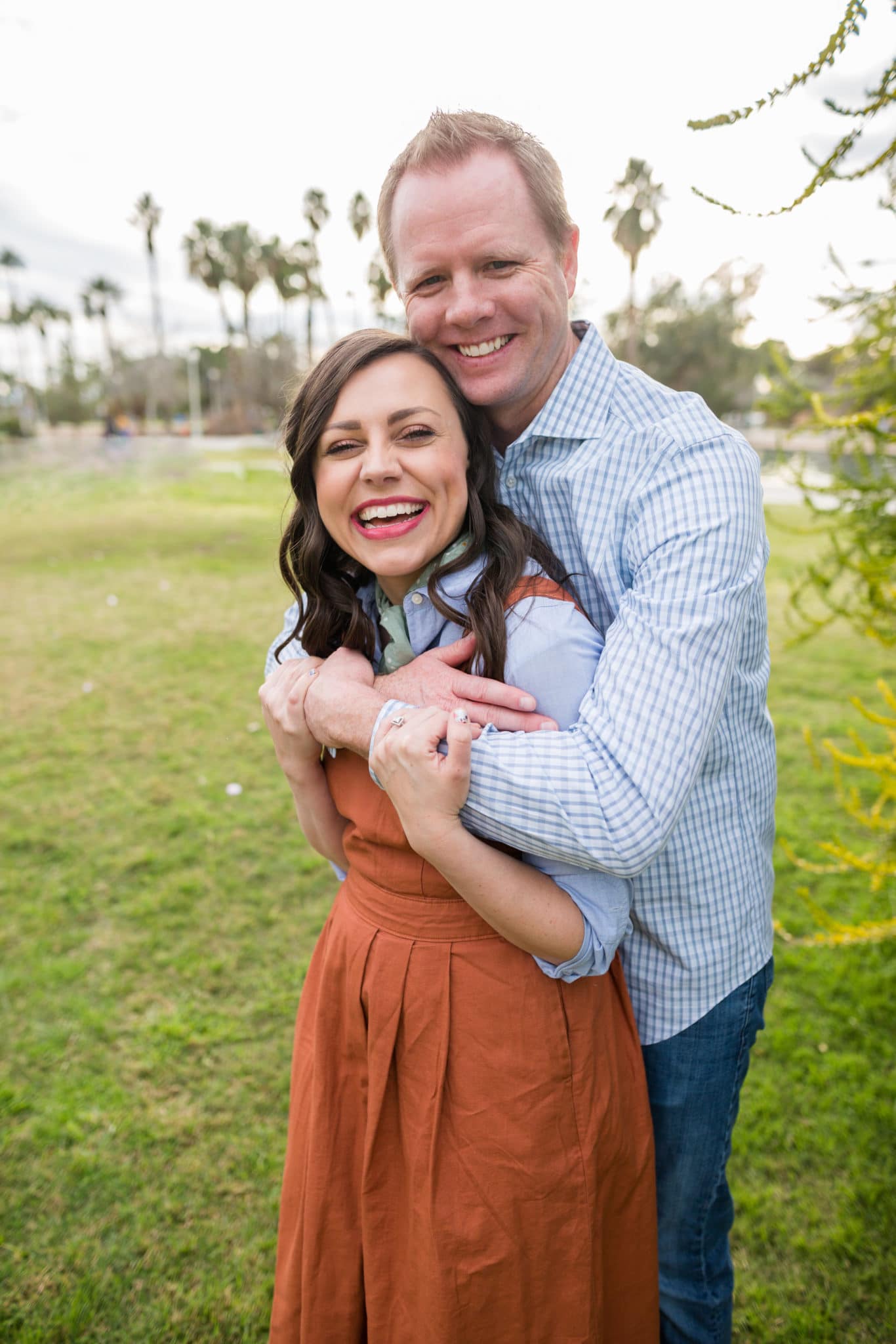 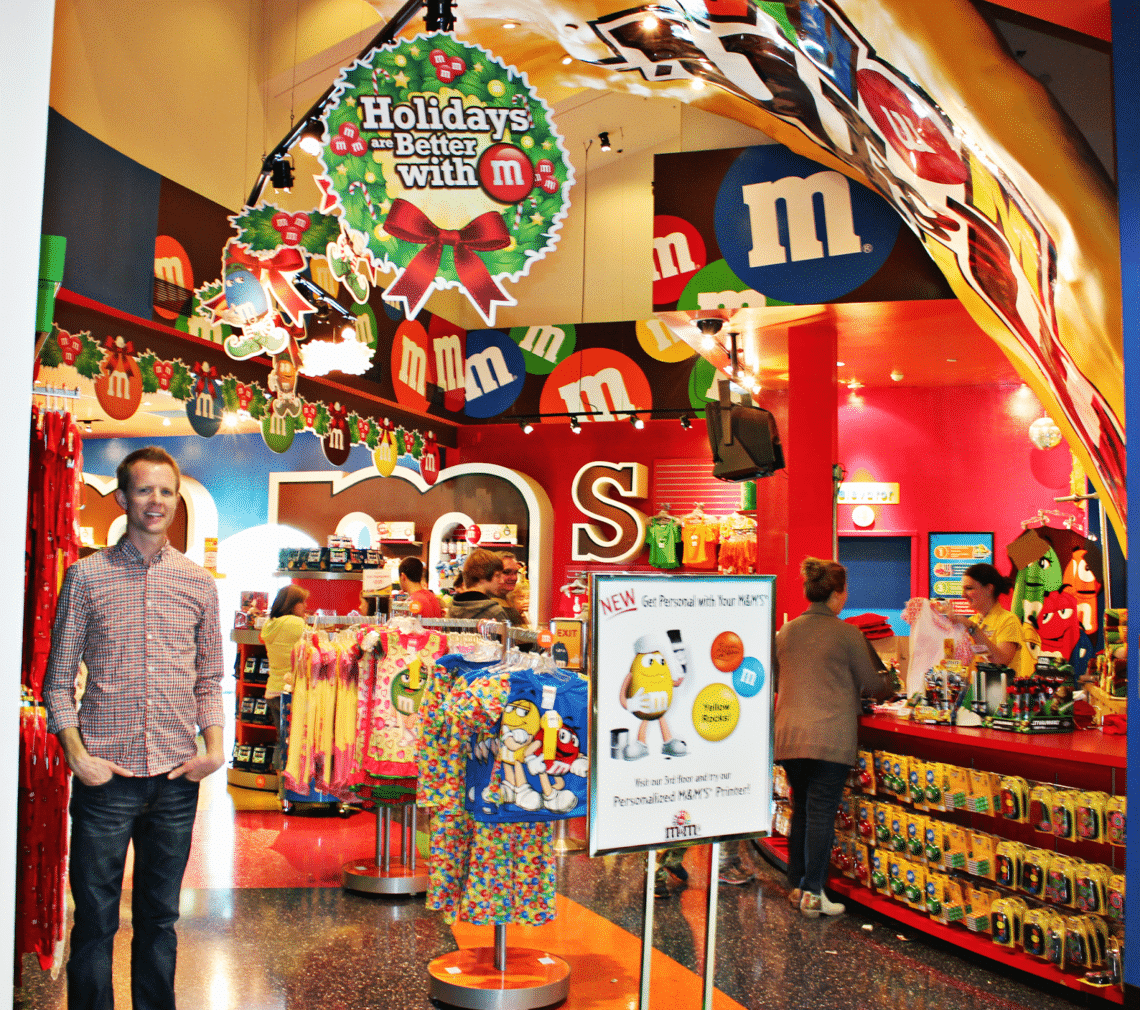