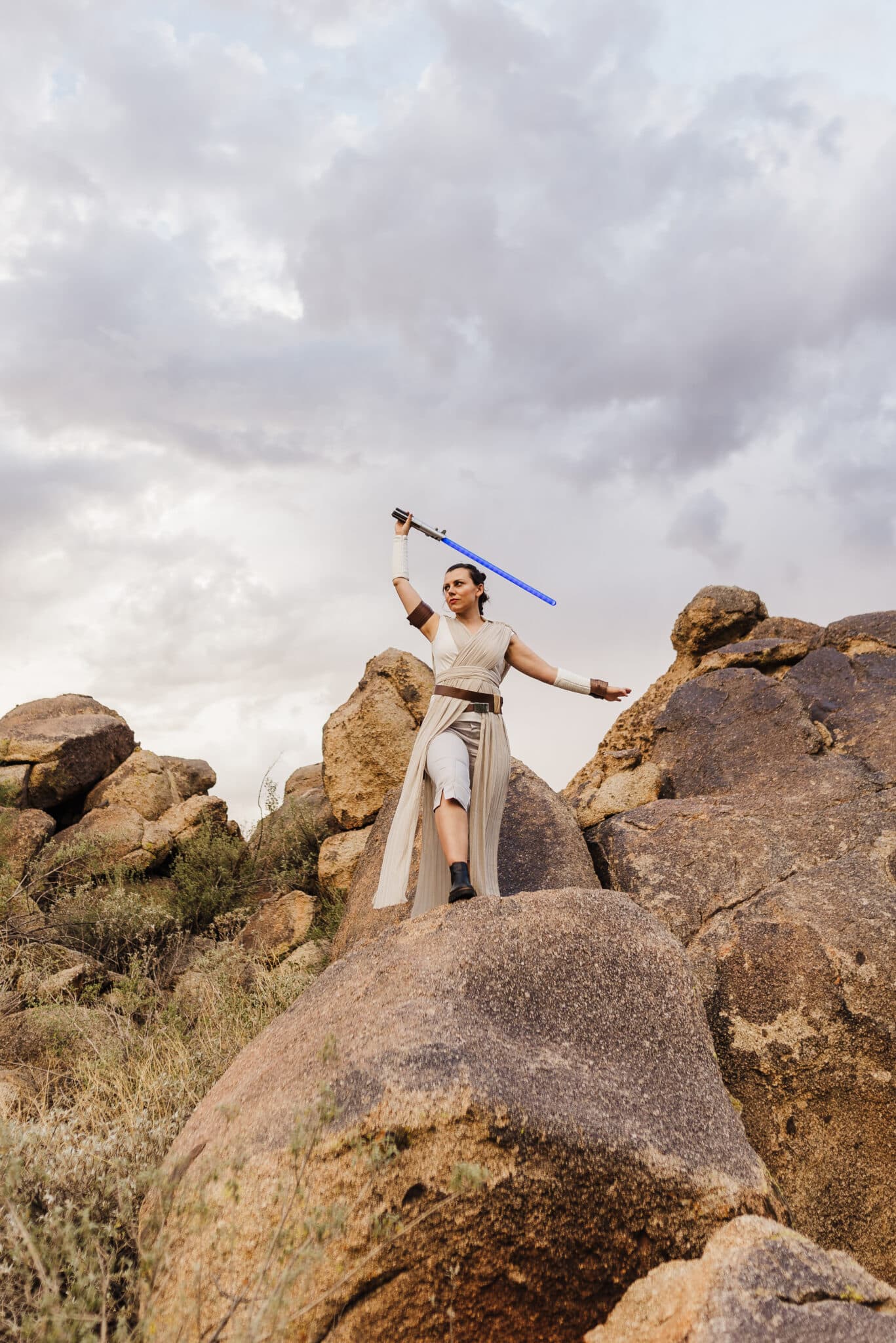 This year we made my Star Wars loving son’s dream come true and went with a Star Wars family Halloween costume theme. He wanted to be his favorite character and hero, Luke Skywalker. I decided quickly I wanted to be a strong Jedi too, and he loved the idea of everyone joining in our family Jedi costume.

I absolutely love Rey from Star Wars, she’s such a great strong female character, and it’s such a recognizable costume. Truly, a Rey Halloween costume is so fun. If you’re even thinking about it, I can’t recommend some Rey cosplay enough!

I chose a Rey from Star Wars costume and immediately got to work searching for Rey costumes. I found a few great options on Amazon. The great news is there are easy options to rock Rey’s outfit in each of her The Force Awakens, The Last Jedi, and The Rise of Skywalker.

In fact, if you want a girl’s Rey costume, there are some great options for kids too!

Since we were leaning heavily into the Jedi theme, The Rise of Skywalker Rey felt like the best Rey from Star Wars costume for me!

For this costume, I ended up hiring a seamstress on Etsy. I had a hunch that maybe a few more dollars would take the costume up a notch, and that was the best decision I’ve made! This seamstress has rave reviews, and you can order every piece of the costume, or just get Rey’s signature top and add in your other pieces. But I’d highly recommend getting each of the core pieces to Rey’s costume. It’s cheaper to get her bundle and everything!

But if you’re ready to DIY the costume, or piece together all the elements, here’s what you’ll need to pull off her look.

Other Star Wars Characters for a Couple’s Costume

Since we were already Jedis, my husband went with Obi-Wan Kenobi. And I’m sure I just offended many die hard fans with a picture of Rey kissing Obi-Wan. I know, forgive me!

But if you want to stay true to the characters close to Rey, these add-on characters for a group costume or a couple’s costume are a great choice!

I hope you love being this movie icon as much as I have!

Movies to Watch Before Disneyland

Halloween Activities: 50 Ways to Celebrate and Have a Fun Halloween
Easy Thank You Gift + Free Printable!
Christmas Box: How to Make a December Box + Tons of Christmas Box Ideas
Expressing Love in All Forms 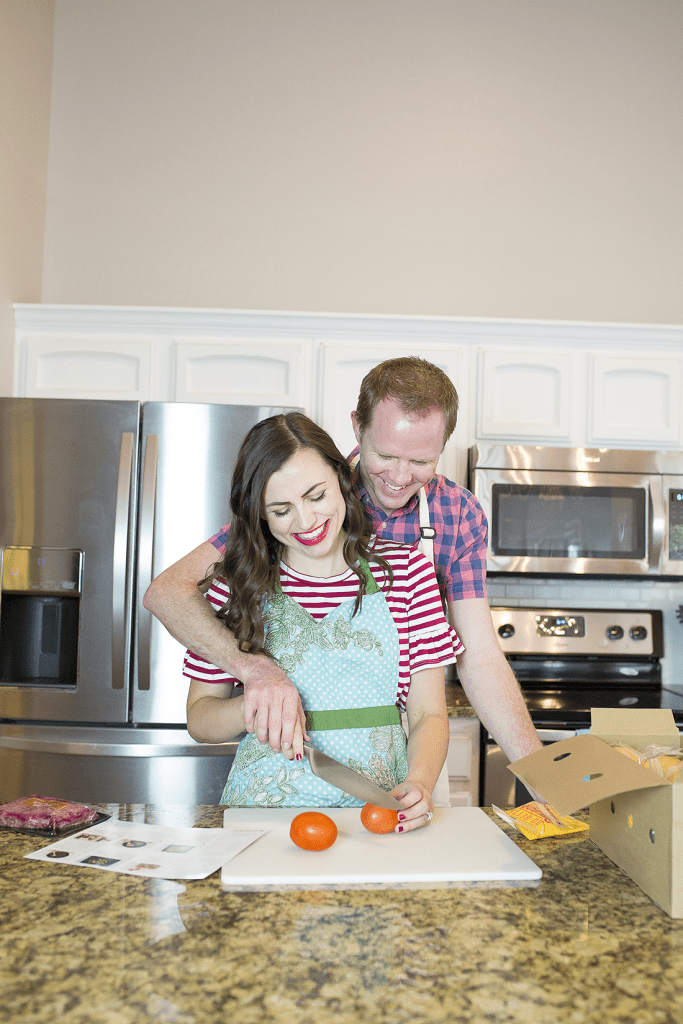 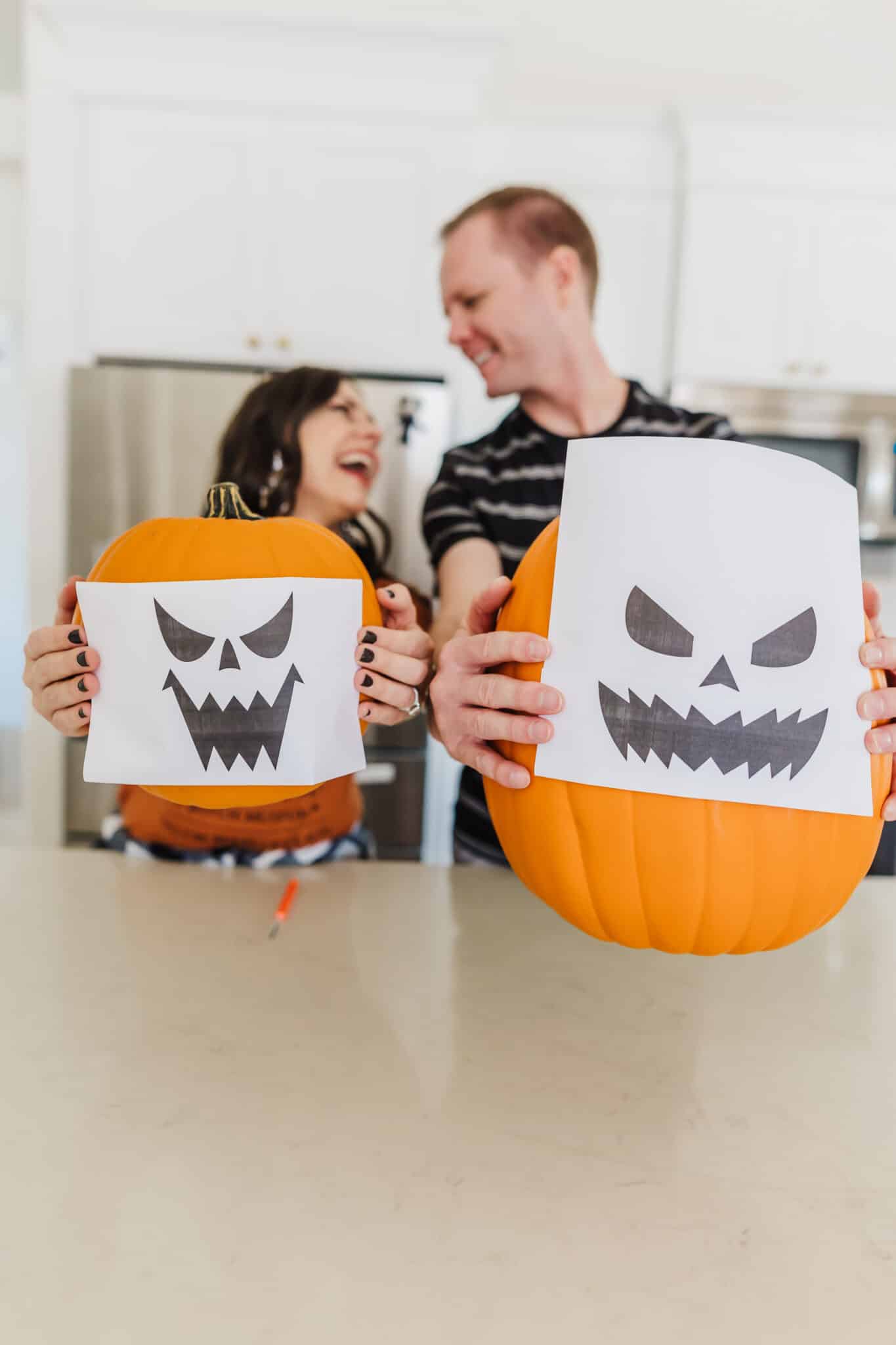 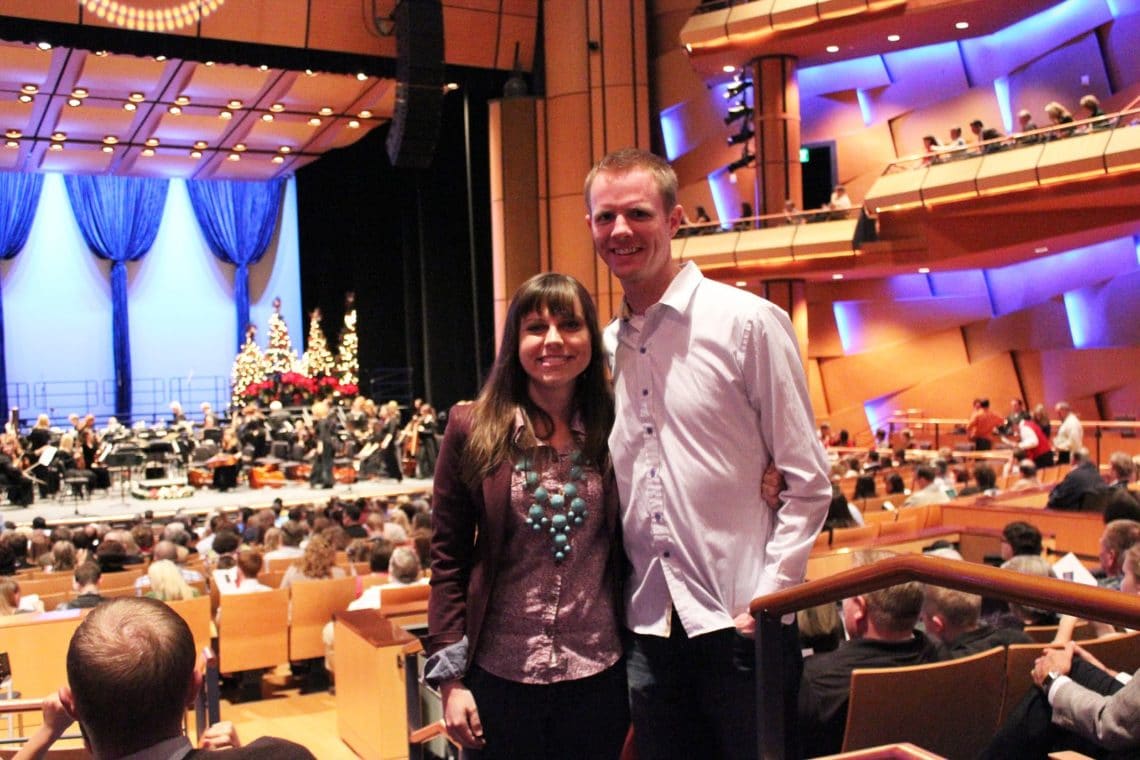 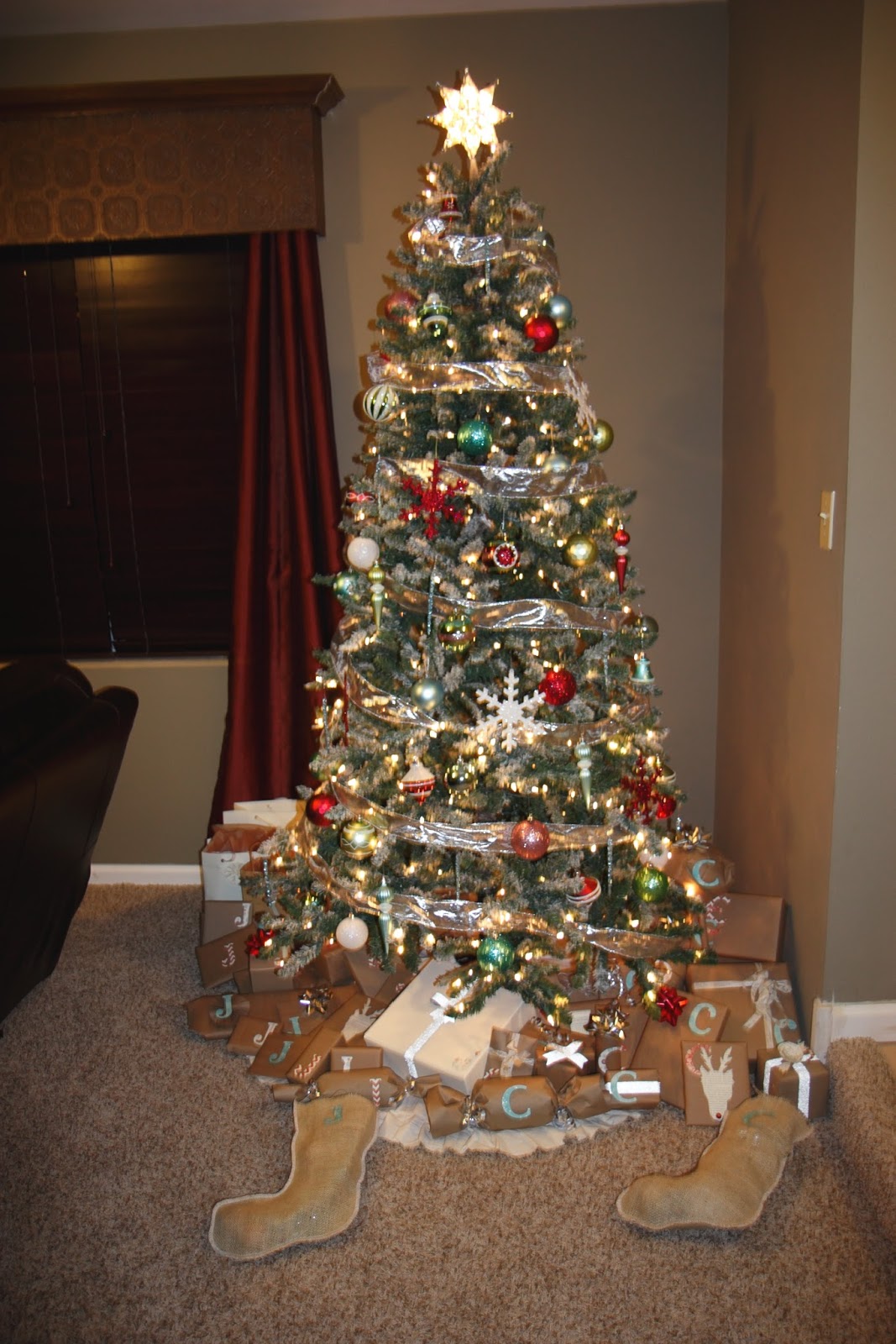 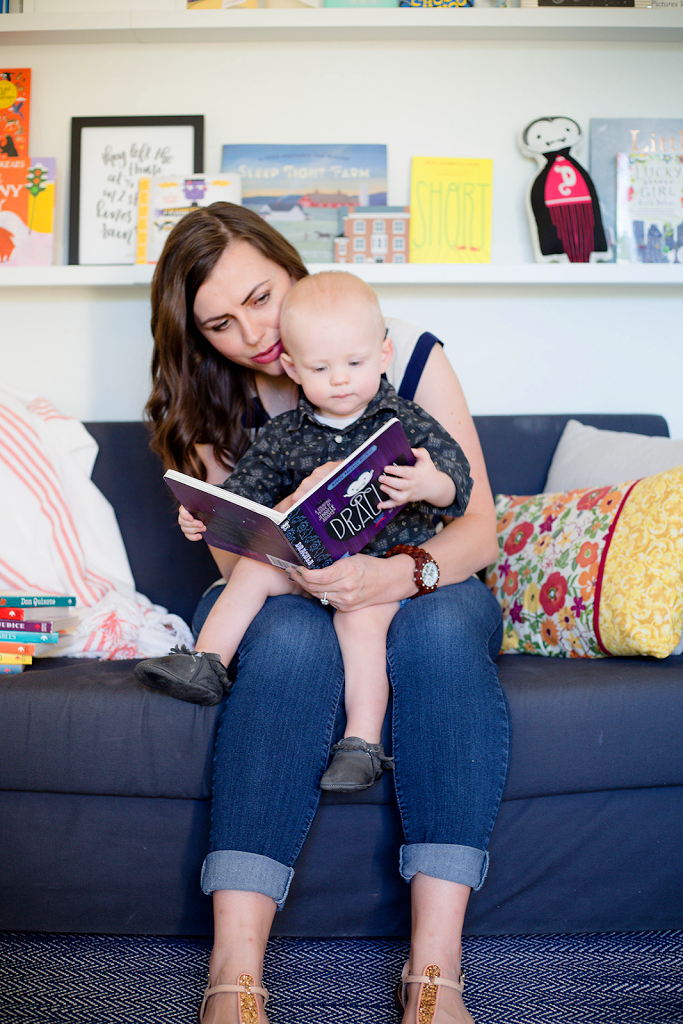 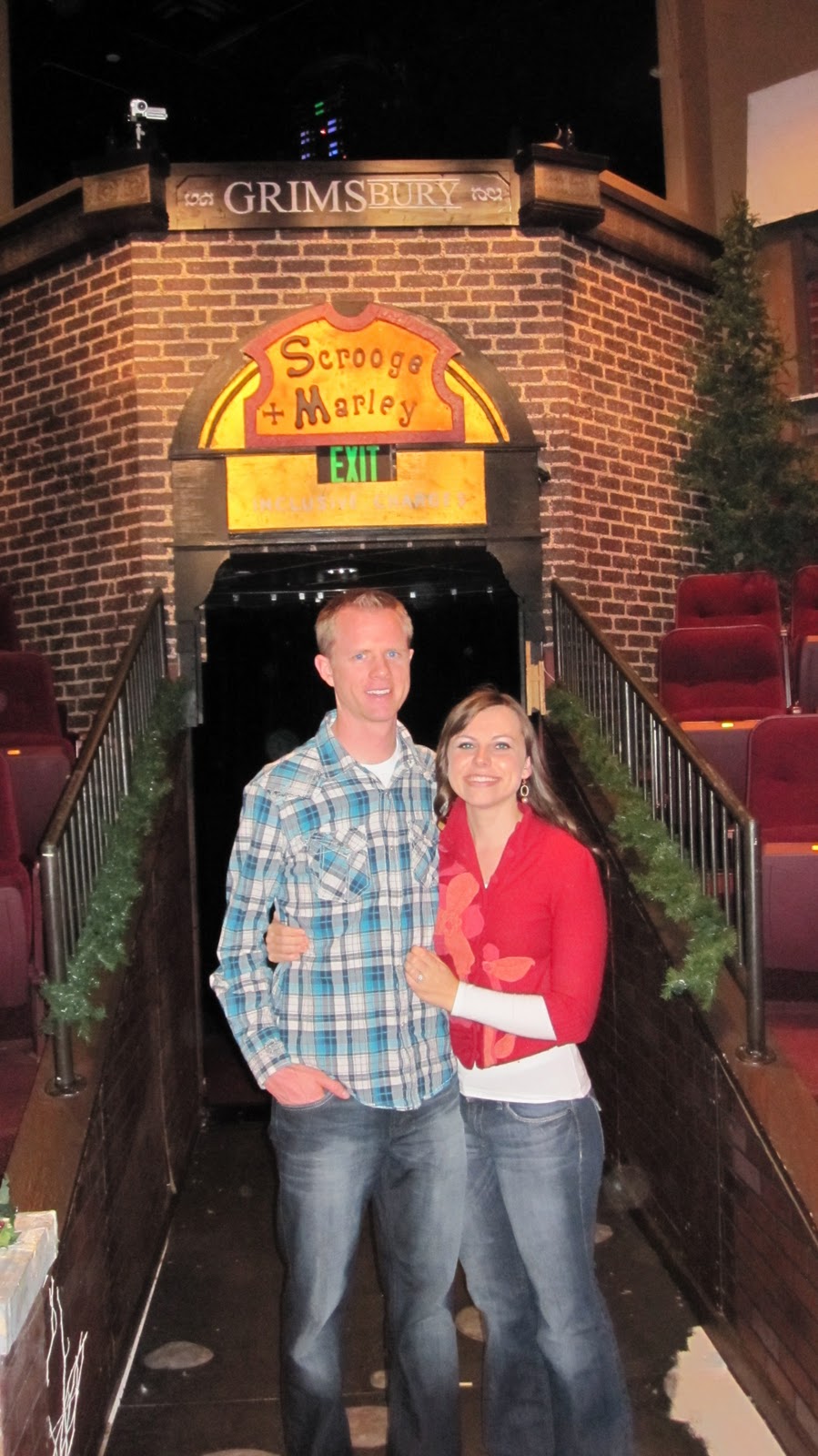