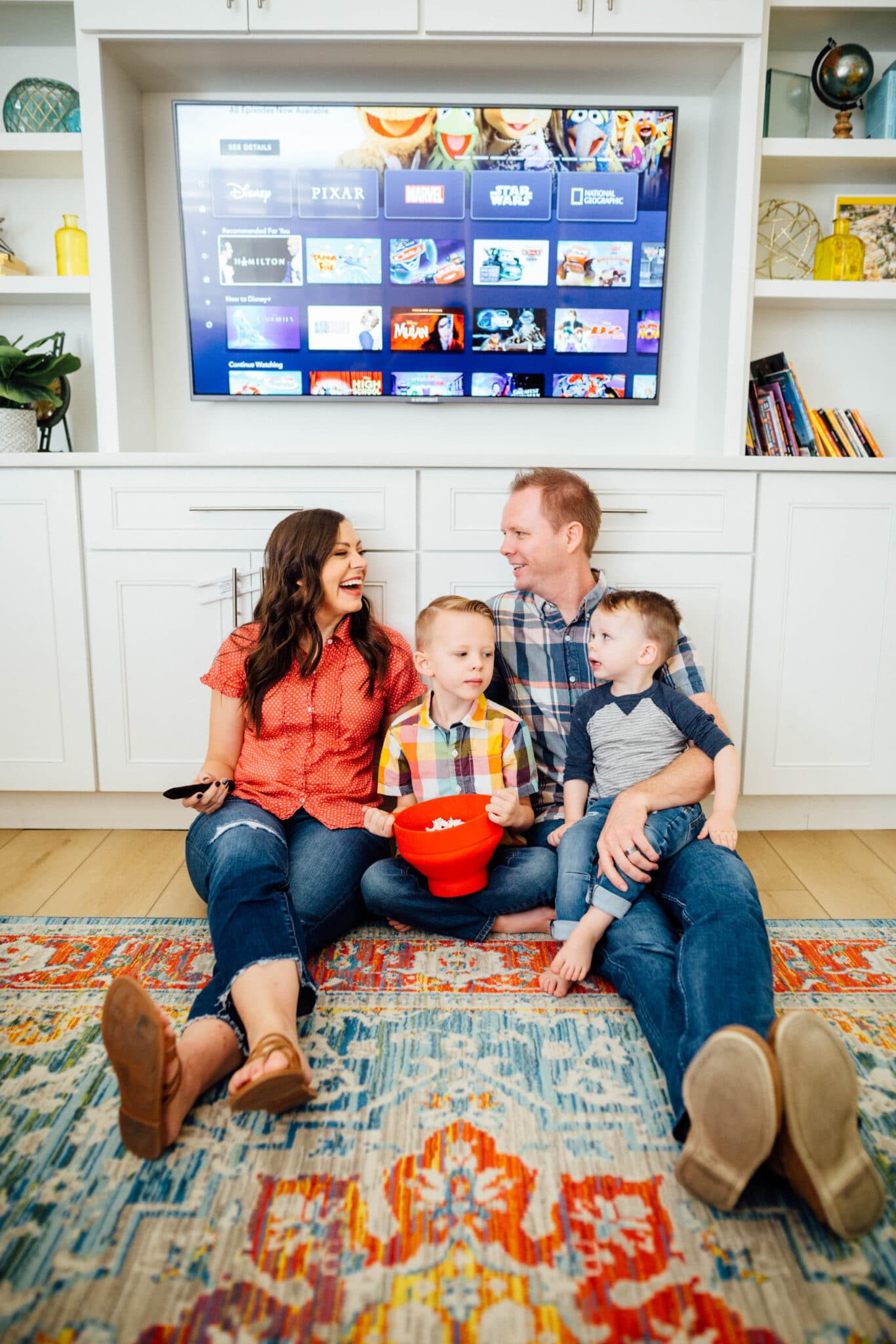 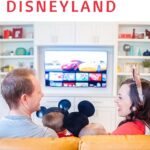 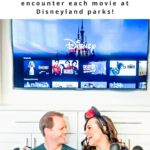 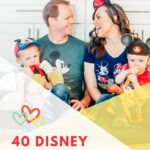 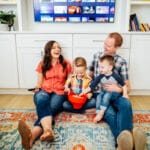 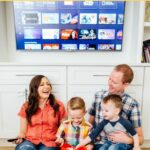 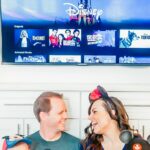 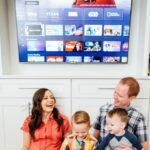 Enjoy your next Disneyland trip even more by brushing up on the must-see Disney movies to watch before Disneyland. 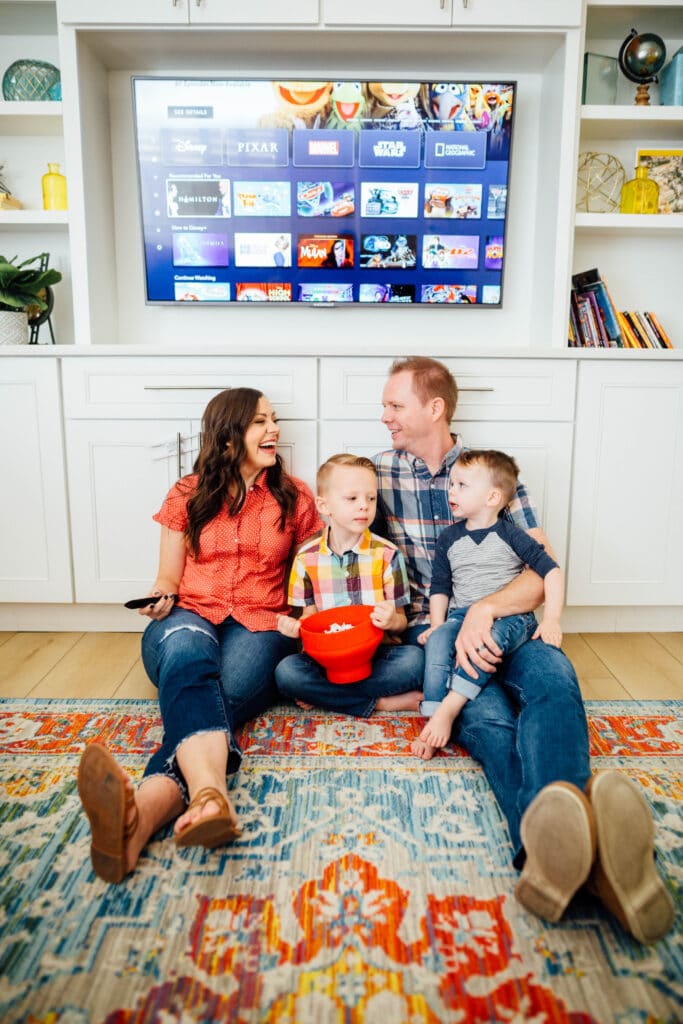 Prepping for a Disneyland Trip

*Also, if you’re looking to book a Disneyland trip, be sure to check out our favorite place to get Disneyland discount tickets, Disneyland hotel deals, and Disneyland package deals to save so much money before you go!
We personally use them for our Disney trips, and can’t say enough about their help and support, and deals! $175 locks in their current sale, and you can do their layaway plan that you just have to pay off two weeks before your trip.
Plus, use Getaway Today Promo Code: FRIDAYLOVE to save an extra $10 off your package! *

We took our oldest to Disneyland when he was only two, and I wasn’t sure if he was too young to enjoy it. He’s Lightning McQueen’s biggest fan, and Mickey is a close second, but I wondered if it would connect. Spoiler alert, it was the actual best parenting experience of my life complete with unexpected happy tears watching him light up at characters he knew. He thought they were real, and I realized how much fun it was for him to appreciate the magic and details of Disneyland.

Consequently, we’re big advocates of taking kids to experience Disneyland magic, even when they’re little! Check out our Disneyland with toddlers guide if you have a toddler or preschooler! 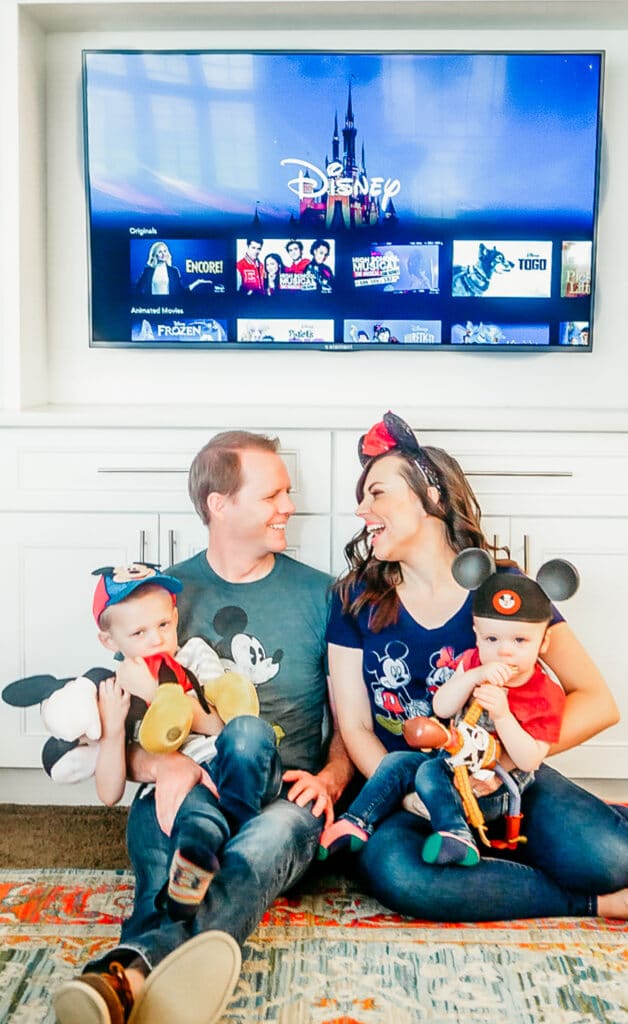 Although you can enjoy a Disney trip without being a massive Disney character fan, we’ve found the more you and your kids know about Disney characters, the more magical and fun the experience is!

That’s why I set out a goal to spend our family movie night tradition watching as many Disney movies as possible to help our kids prepare for and love our special Disneyland trips even more!

And guess what, it’s worked! They love their favorite characters, even more, when they see them or their rides at Disneyland. More rides are feeling more magical with each trip. And best of all, I feel like we’re really getting our bang for our buck with kids who appreciate the experience and expense it is to taking kids to Disneyland.

So if you have a trip planned, officially or just “sometime while they’re still kids”, I can’t recommend starting a Disney family movie night tradition, and making your way through this list of must-see Disney movies to watch before you go to Disneyland!

Must-See Disney Movies to Watch Before You Go to Disneyland

If you only have time for a few movies (or need movies to watch on the car ride/plane), here are the top five must-watch movies to prepare for a Disneyland trip. 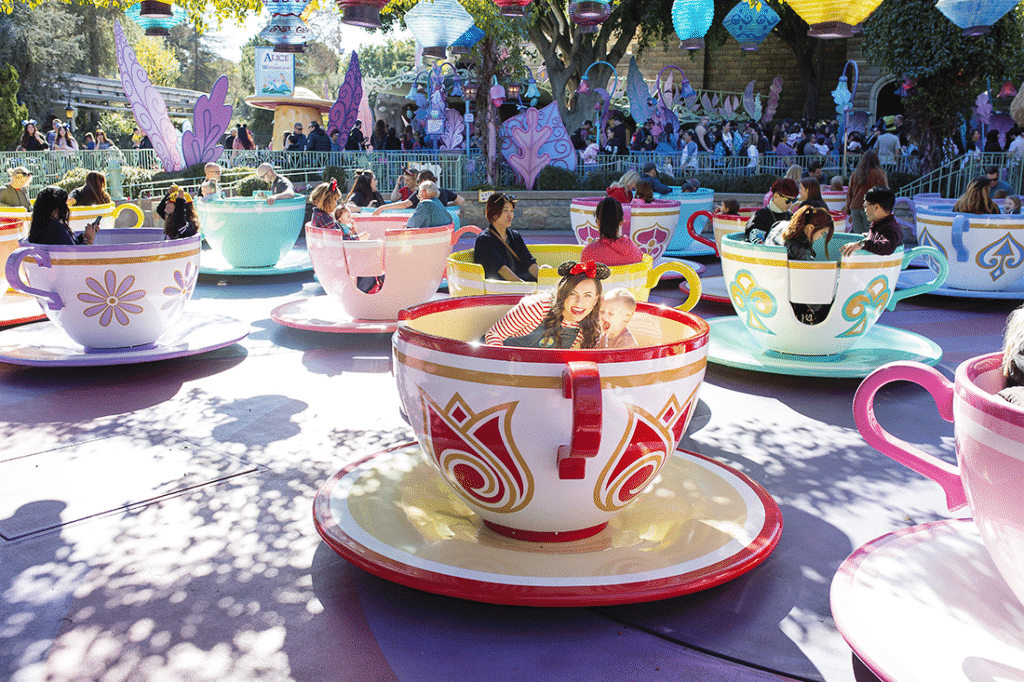 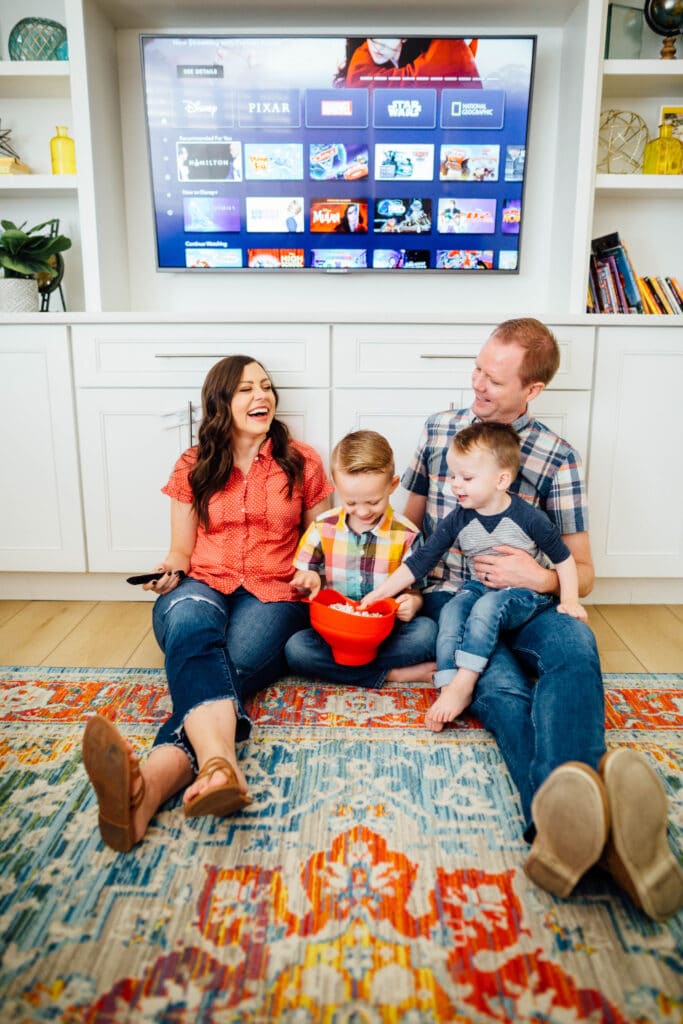 Other Fantastic Disney Movies to Watch Before Disneyland

Bonus: Must-See Holiday Disney Movies to Watch Before a Disneyland Trip During the Holiday Season

Any Disney movie will be helpful and fun to watch before you go, so don’t let this list limit you! They’re always adding new character encounters and Walt Disney even said Disneyland will never be finished. So enjoy any Disney movie/TV show!

But these 40 movies to watch before you go to Disneyland are the ones that will bring both parks to life, and help you understand and love the rides and entertainment even more!

Love these Disney movie ideas? Be sure to check out these resources too:

How to Do Disneyland Pregnant

Disney Plus Watchlist and Free Printable for Families 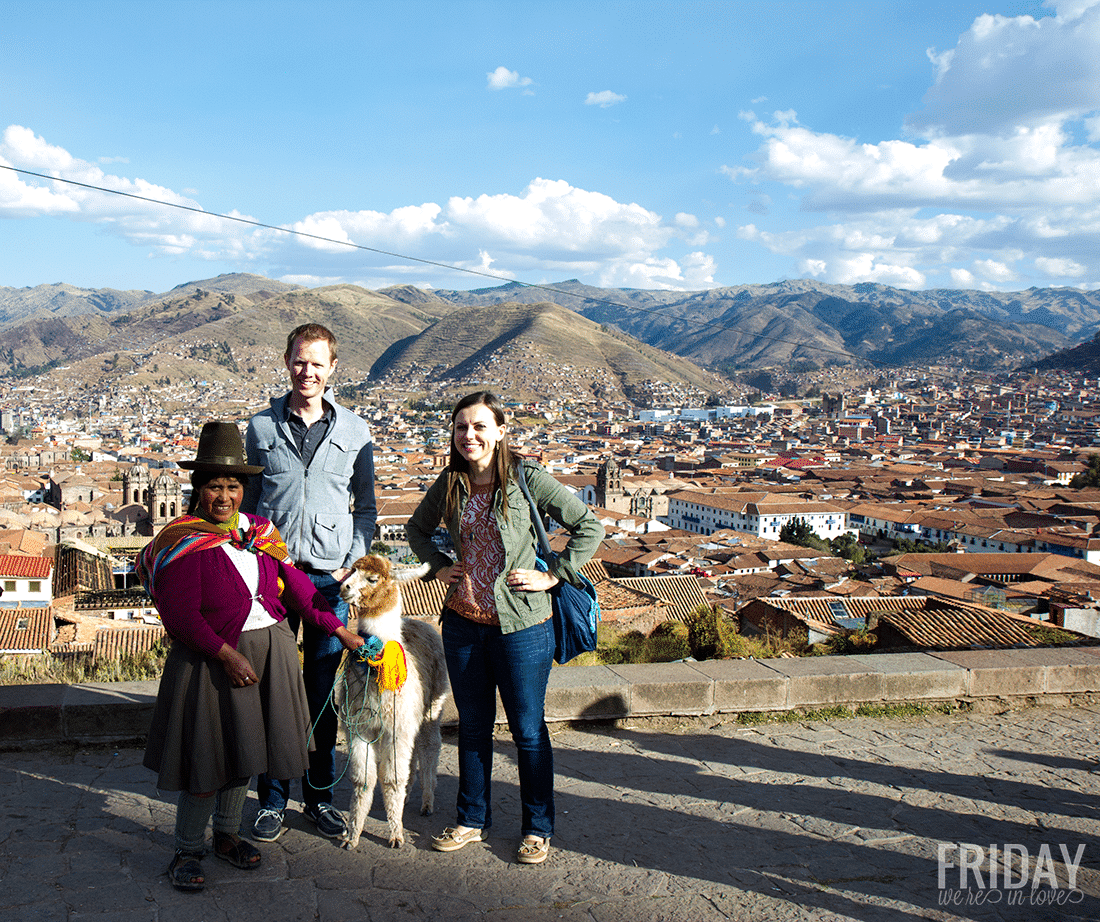 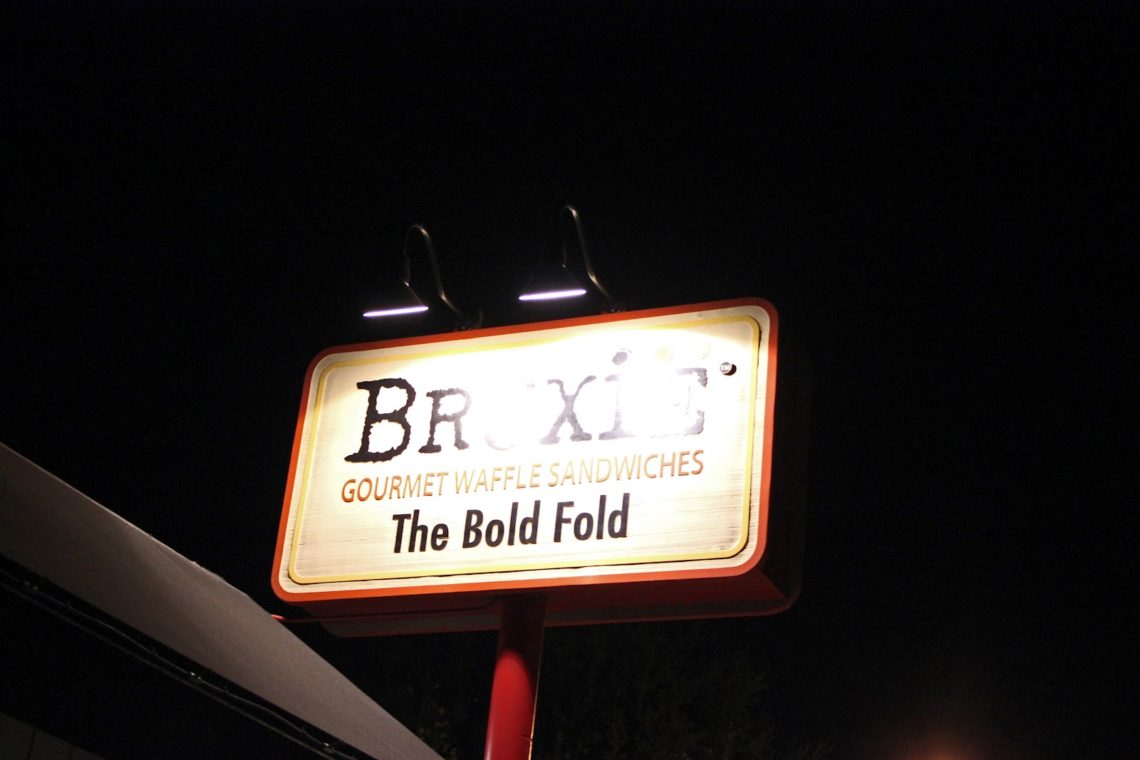 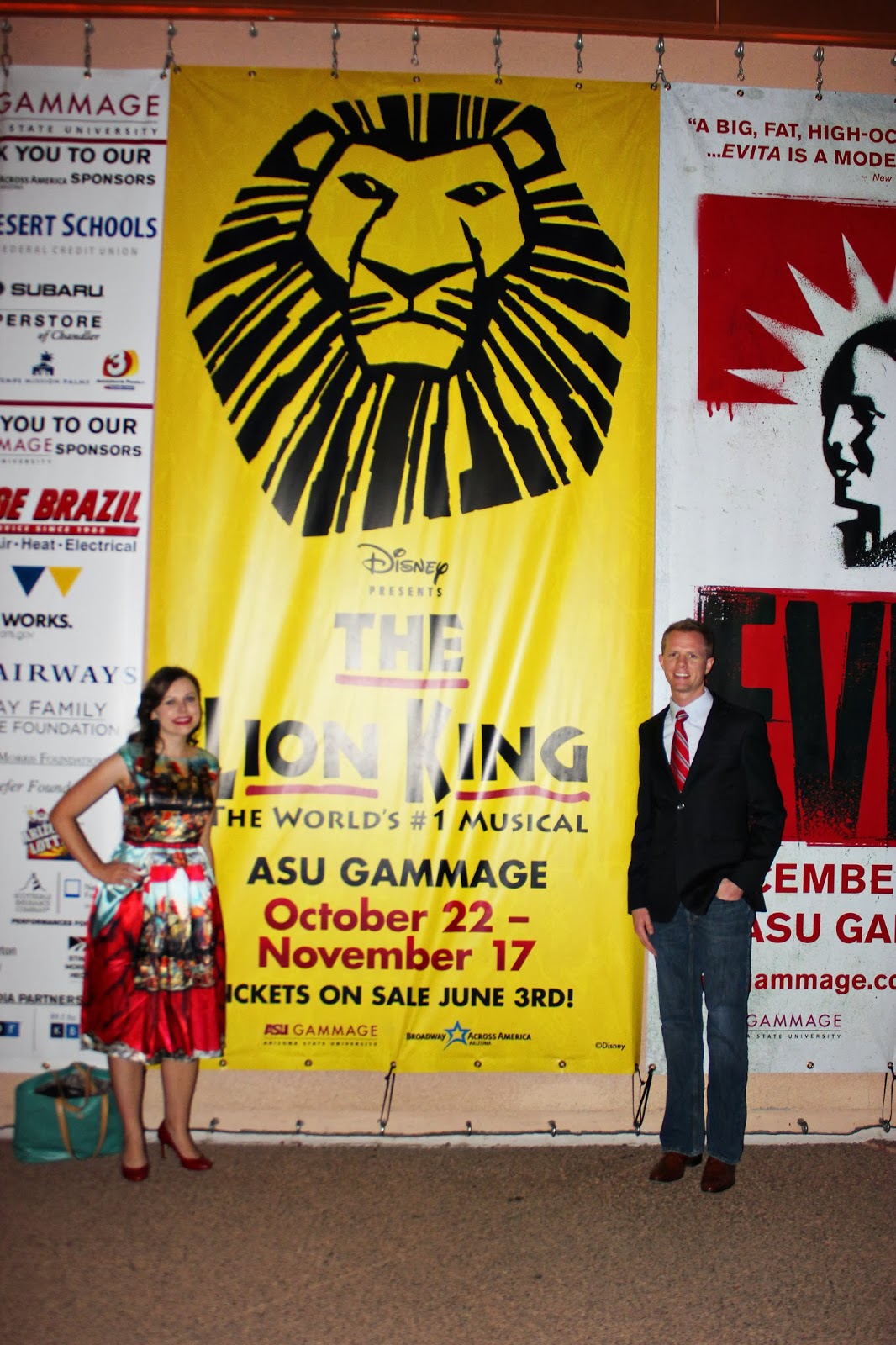 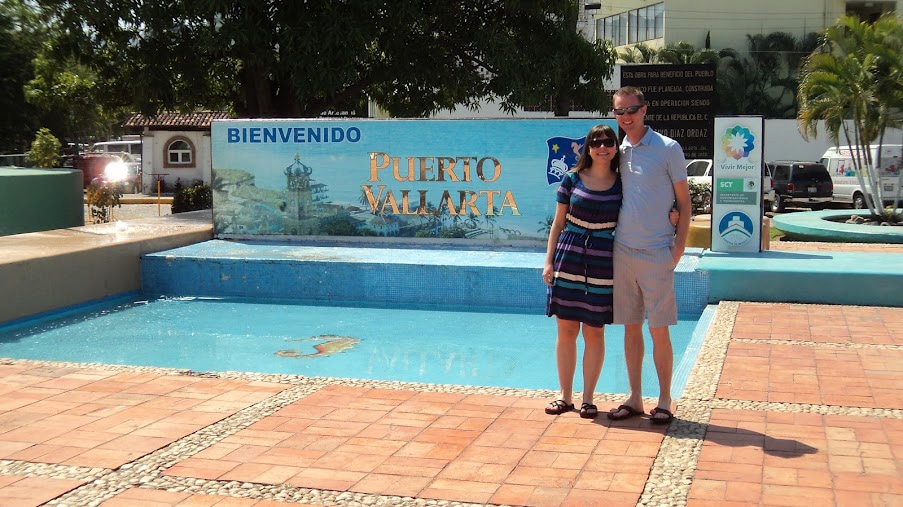 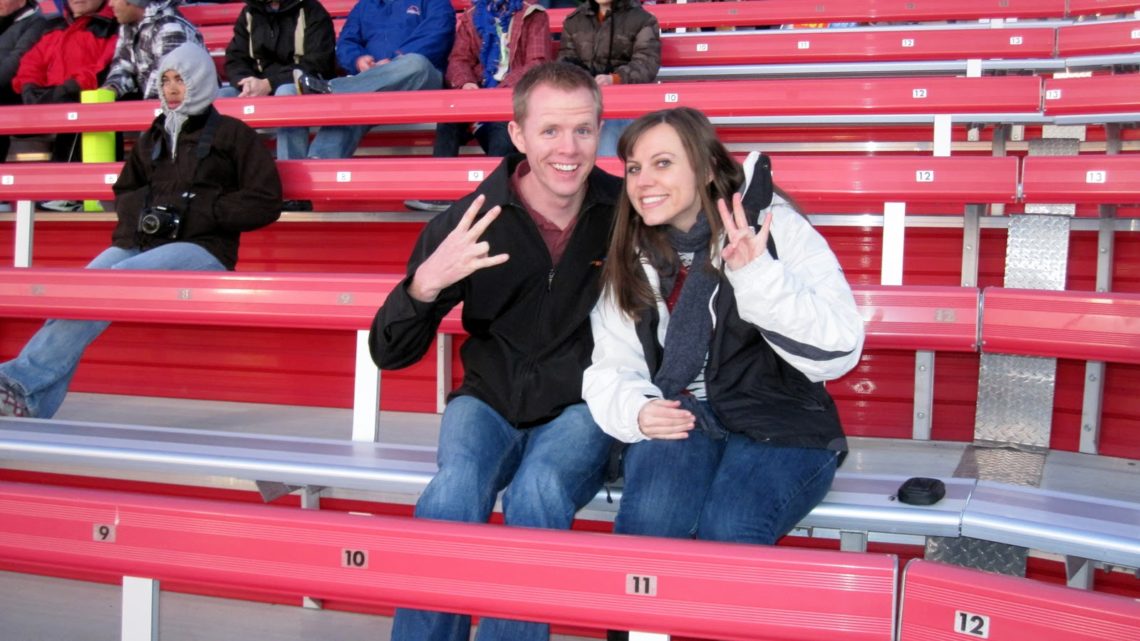 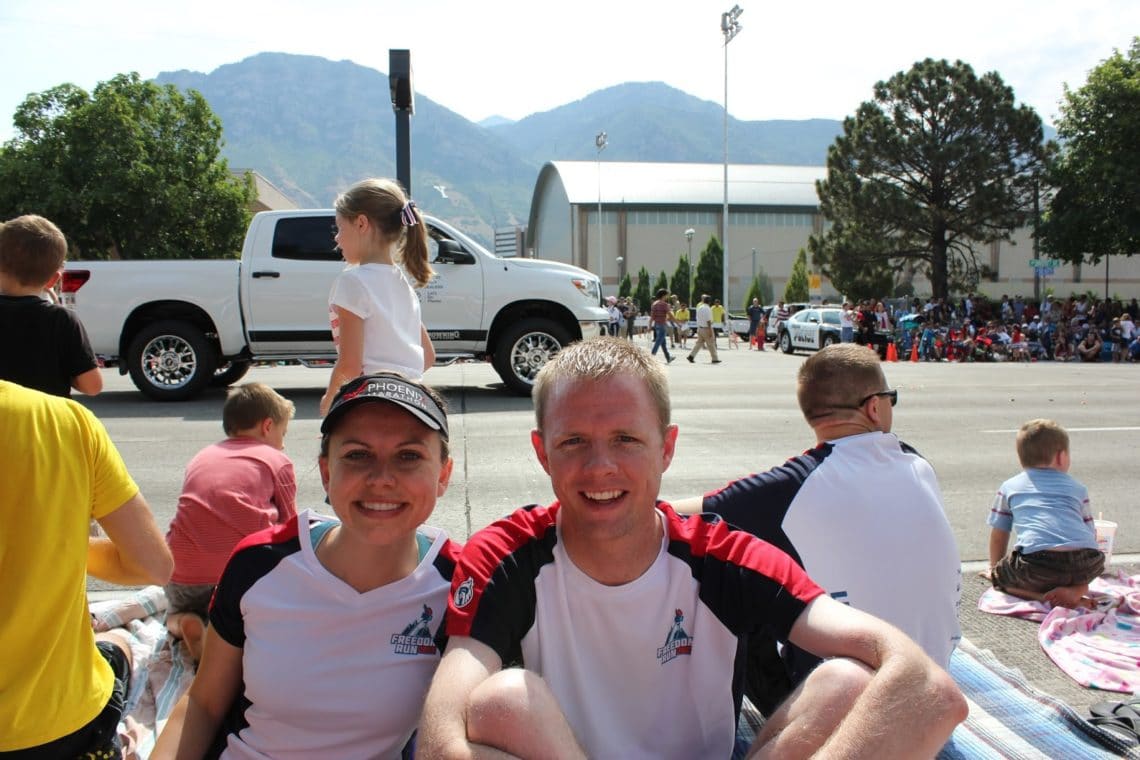