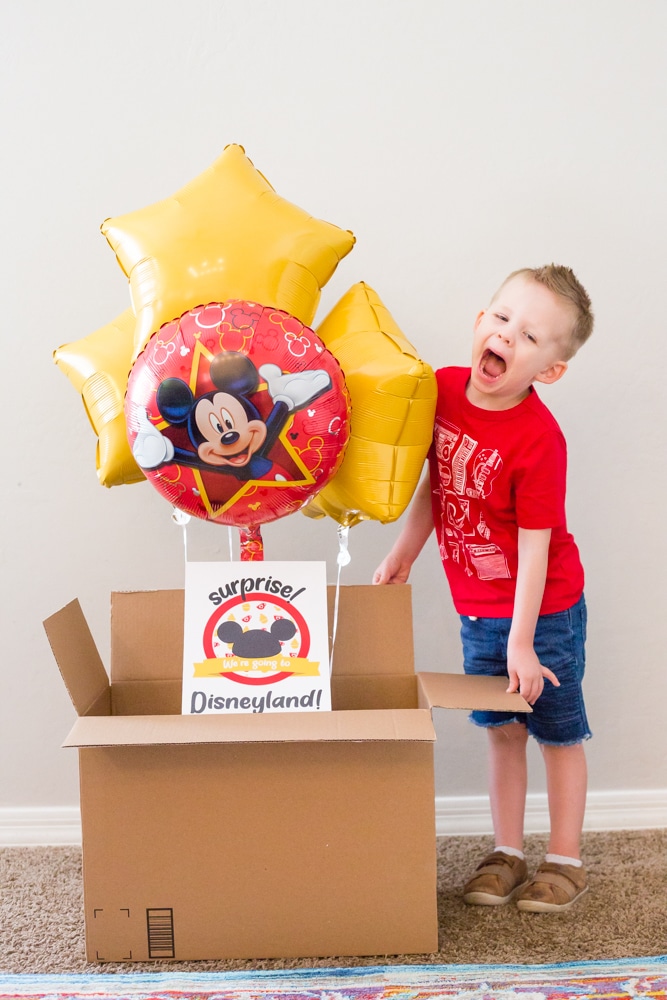 There are few things more exciting in parenting than surprising your kids with something will legitimately lose their little minds over! And a surprise Disney trip reveal is one of the most fun things to put together as a parent!

We’re wrapping up our own Disney trip, and we’ve had so much fun surprising our boys and building up anticipation!

***Also, I have to note early, we have a huge hack for Disneyland Discount tickets! They do Disneyworld discounts too!
Use the code FRIDAYLOVE to get an extra $10 off all packages! Here’s our favorite place to book our Disney vacations to save major money!

It doesn’t have to take a lot of work (or money, you’re spending enough of that on your trip)! But a little creativity, the right free Disney trip reveal printable, and the perfect wrapping job later turns into a really fun surprise Disney trip reveal idea that you’ll remember forever!

There’s also a free We’re Going to Disney printable at the end of the post. 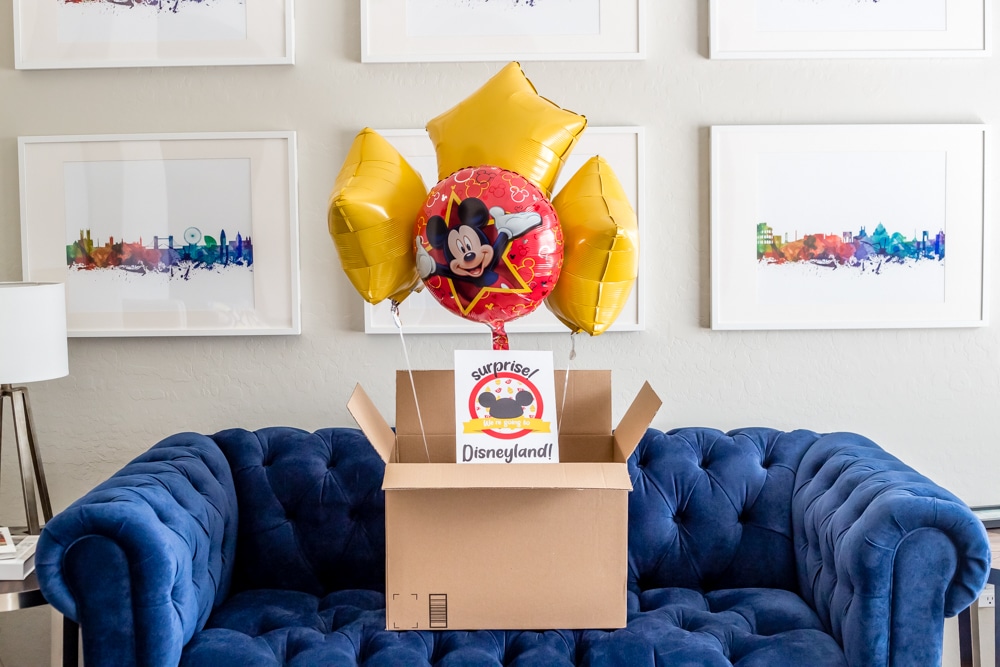 Here are 10 easy and really fun way to pull off a surprise Disney trip reveal!

Disney Balloon In a Box

Be sure to grab Disneyland and Disneyworld Discount Tickets and this printable and you’re all set for the best surprise ever!

What to Say When Someone Tells You They Had a Miscarriage
Dock a Tot Reviews: My Working From Home with a Newborn Lifesaver!
A Thankful Mother's Day and Infertility Reflections
The Happiest Date on Earth 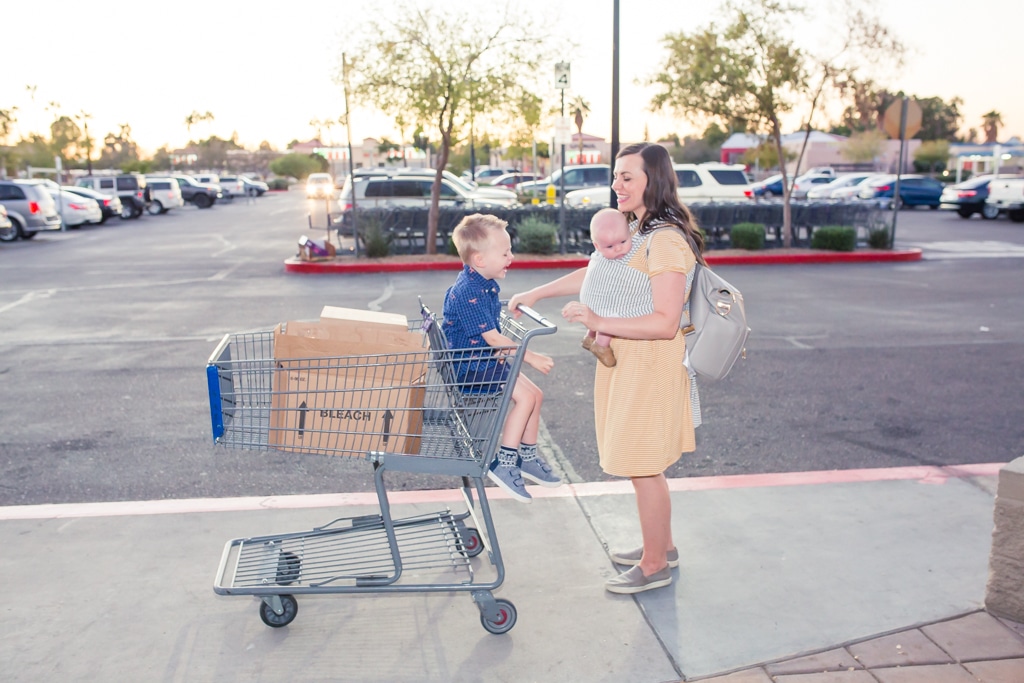 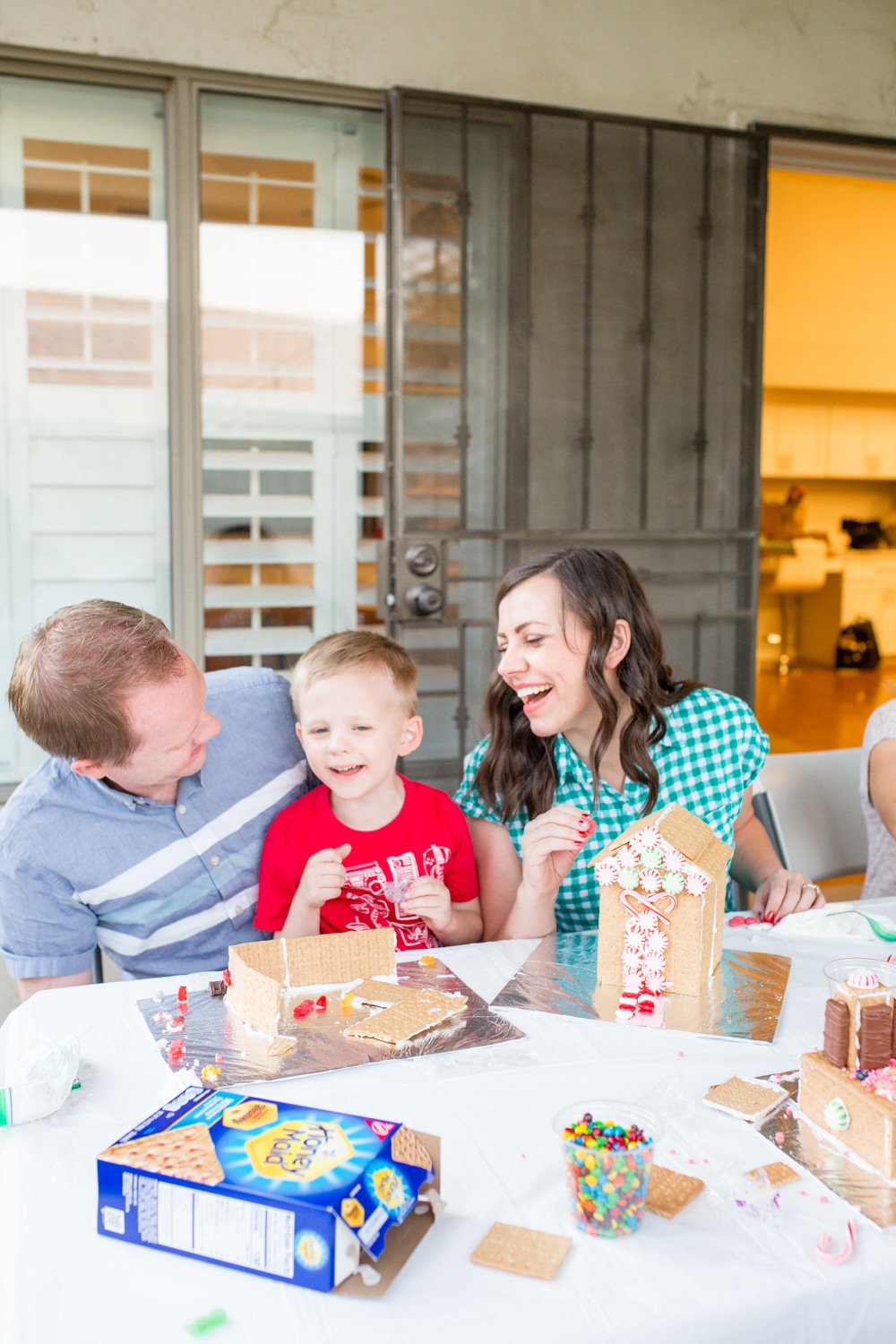 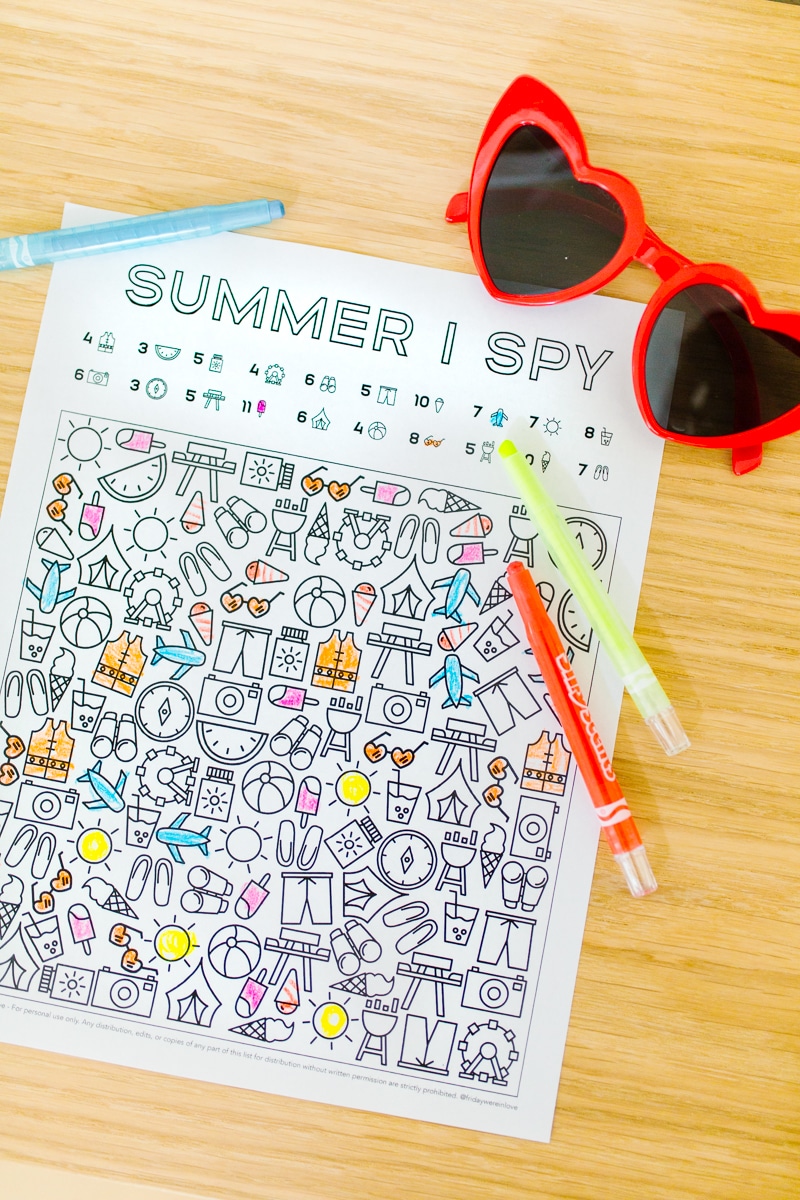 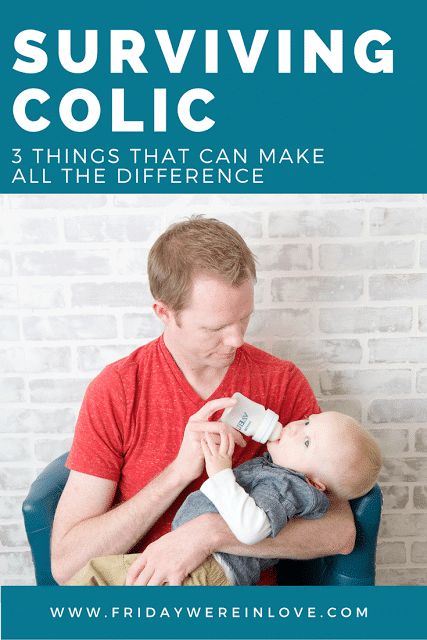 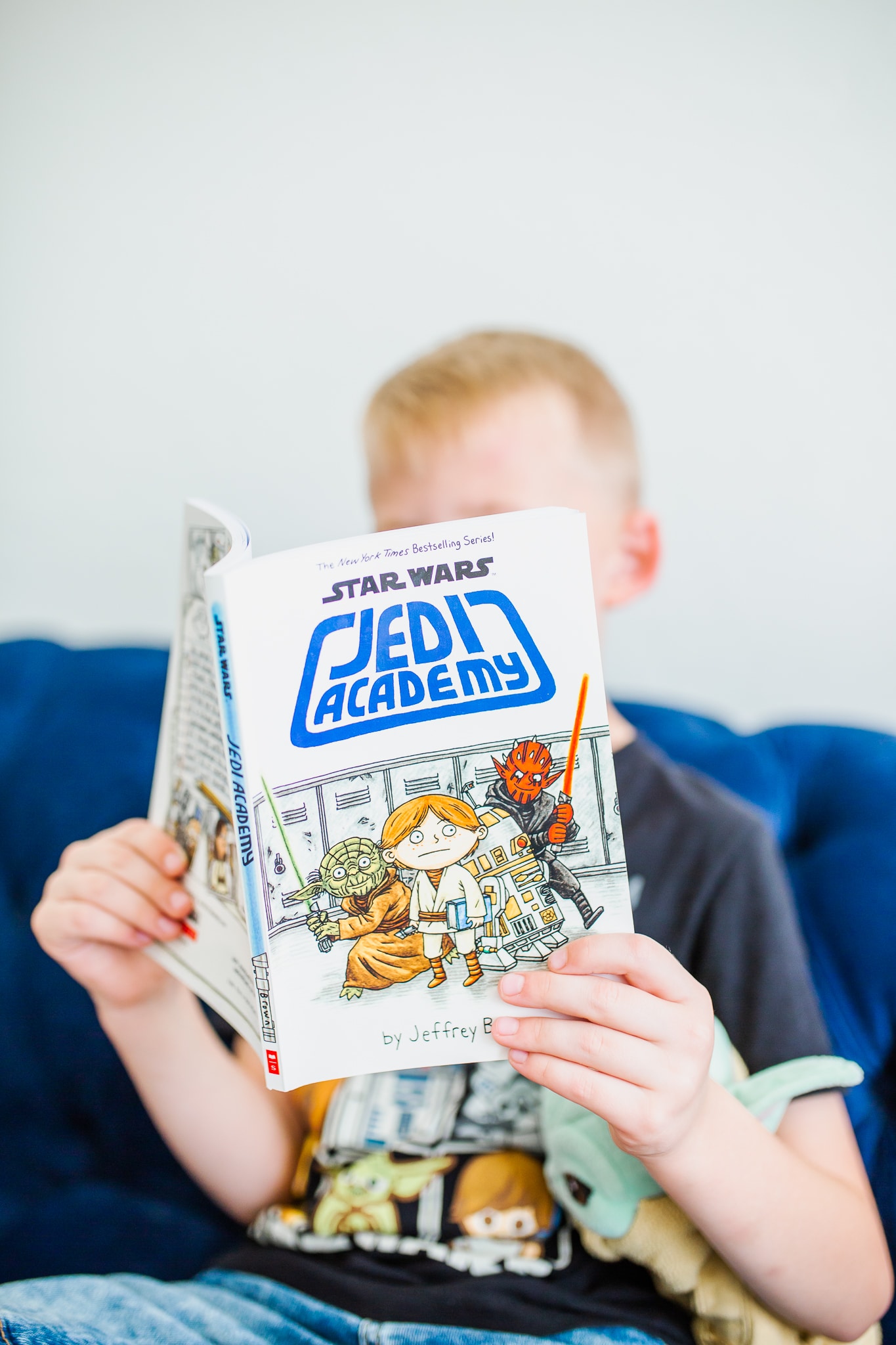