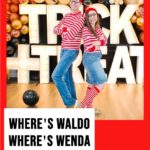 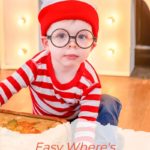 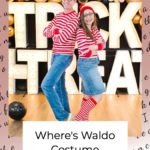 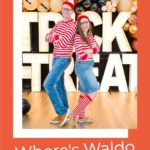 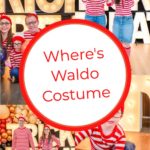 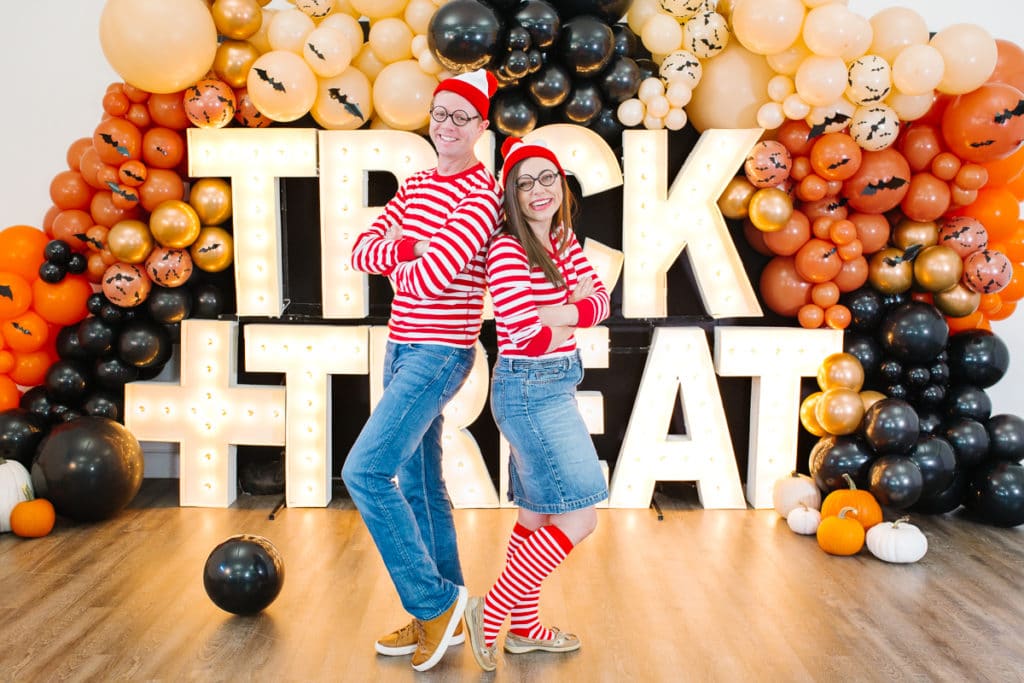 If you need a very easy, very fun, and maybe even last-minute costume idea, a Where’s Waldo Costume DIY has your back! Alternately, you can be the female lead and go for a Where’s Wenda Costume too!

We were lucky enough to be invited to check out the popup Halloween backdrop at The Gray Atelier studio. We’d already shot our Guardians of the Galaxy costume for the year. But we’ll never be one to pass up Vikki Colvin’s offer to check out her creative genius and fun collaborations in her space! 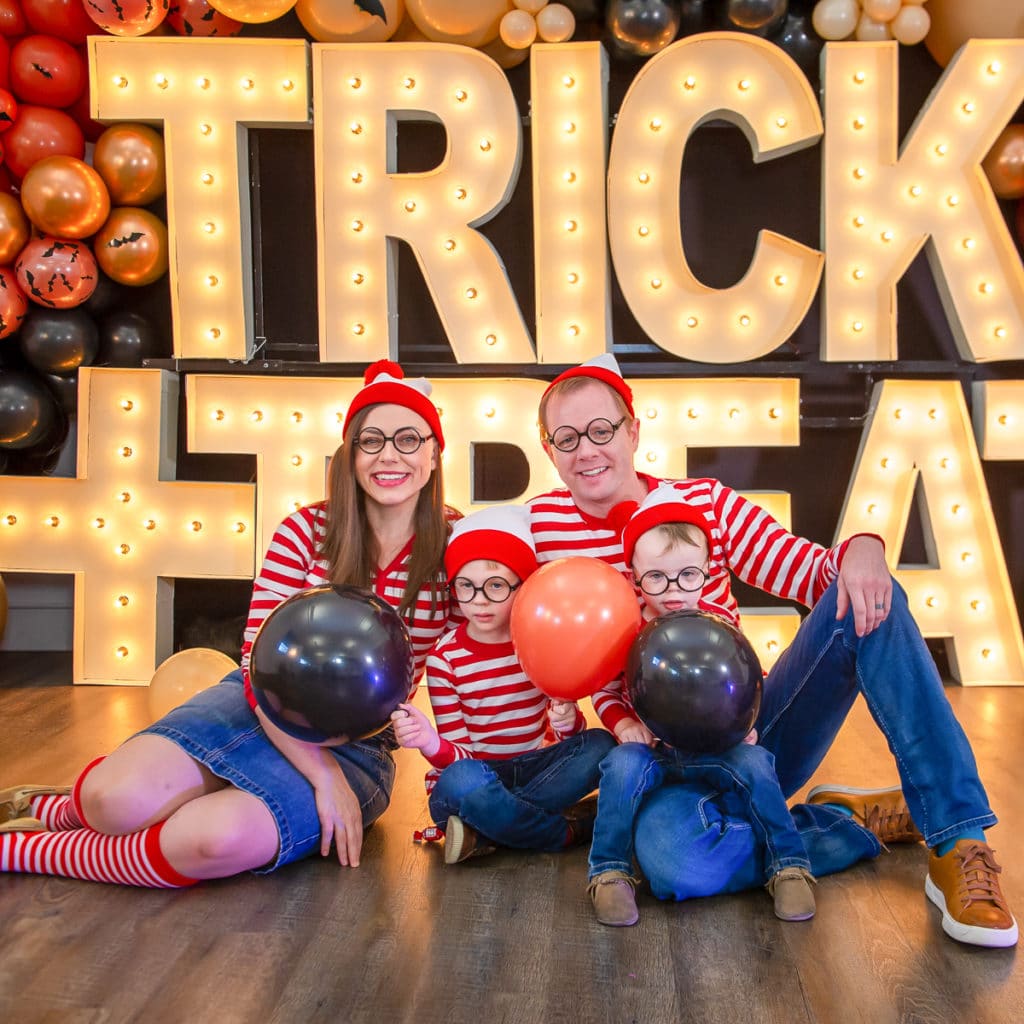 I turned to Jacob and I knew we needed a last-minute Halloween costume fast! When I started to dig around on Amazon I realized a few key pieces were all it would take to pull off a Where’s Waldo costume or a Where’s Wenda costume!

I love that you can easily create this costume for adults or kids. It’s a fantastic group costume too! Plus, it’s so easy to pull this outfit and the accessories together!

Start with a pair of jeans, brown shoes, and a striped shirt. If you need shirt ideas, check out the list below! 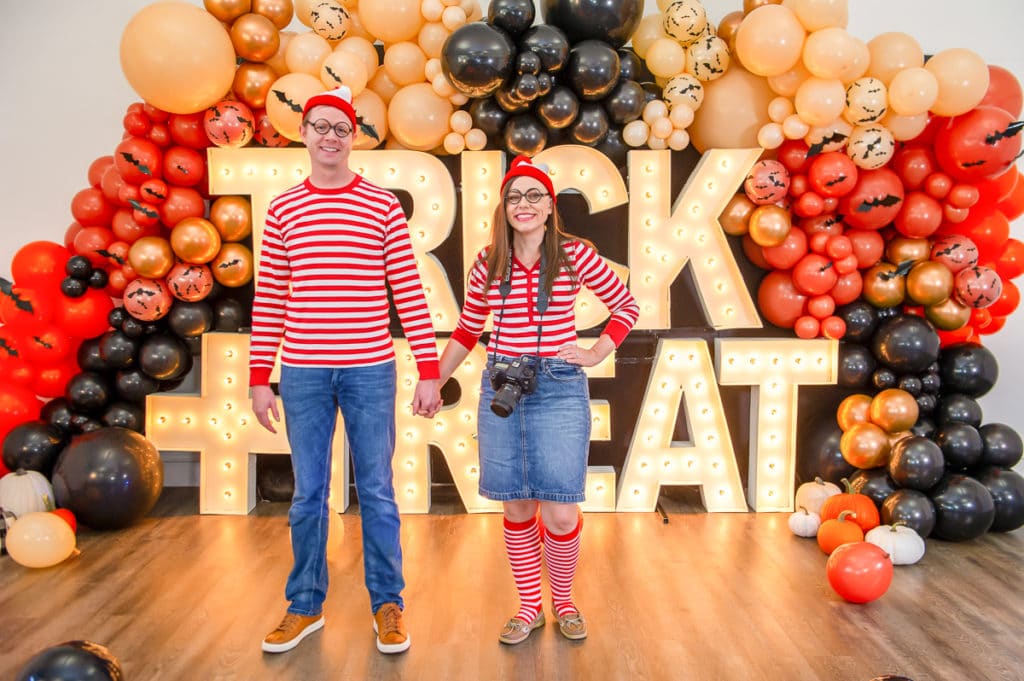 Wenda costumes are equally easy to pull together! The base is the same with one change. Wenda wears a denim skirt. She also often carries a camera. Swap out pants for a skirt and grab some striped knee socks. Grab a camera you have on hand and follow the other must-have items from the list below. 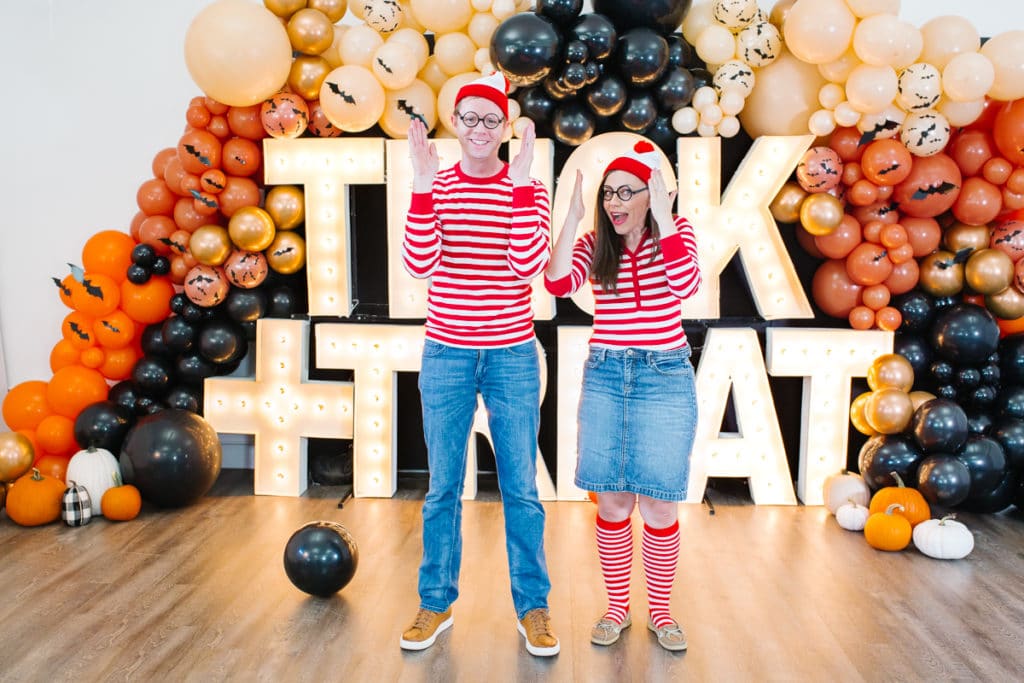 We used a red and white striped shirt from a family pajama set we bought last holiday season (which I highly recommend)! But you're looking for a quick 2-day shipping option check out these options!

Waldo and Wenda both wear a ski style hat with a white base and red trim/red pom. We found a really inexpensive two-pack.

A round set of black glasses are perfect for a Where's Waldo costume! And this pack of two is super affordable and ships quickly!

You may have some of these are home! But here’s a quick checklist of what you need to pull off a Where’s Waldo Halloween Costume.

In summary, you need the following items: 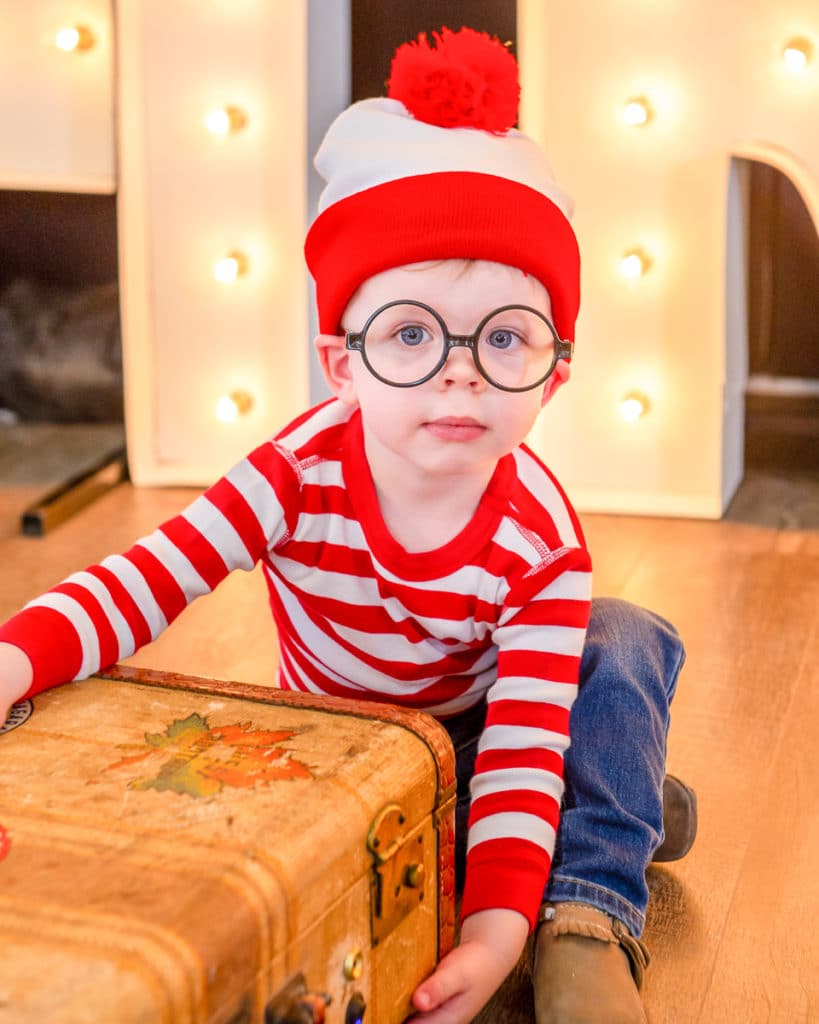 Where’s Waldo and Carmen Sandiego make a really fun couple costume idea! They’re a bit along the same theme: someone you’re looking for. Plus they both give a solid nod to the 90s that 90s kids can appreciate!

We have an entire post about Waldo and Carmen Sandiego costumes. Be sure to check it out for a fun variation on the Where’s Waldo Costume!

That’s all it takes! Feel free to mix up a few pieces or add other props and get creative! If you’re lucky enough to own a striped shirt as we do, it’s going to be one of the easiest and cheapest costumes you can create in no time!

It’s the perfect easy costume to wear to a Halloween party, a trunk-or-treat, or any of your other Halloween adventures!

Extra Halloween Costumes: The Why We Go All Out 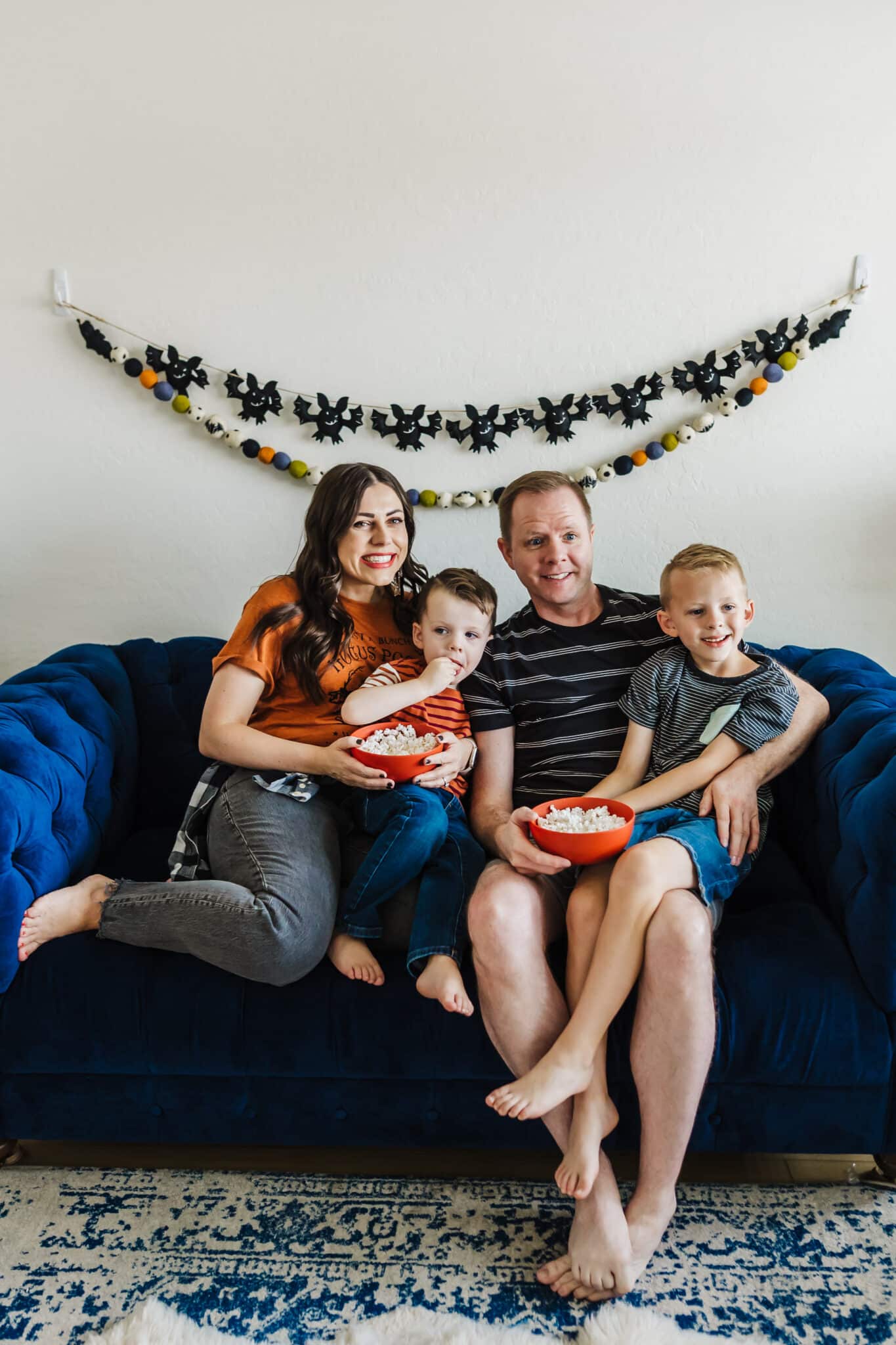 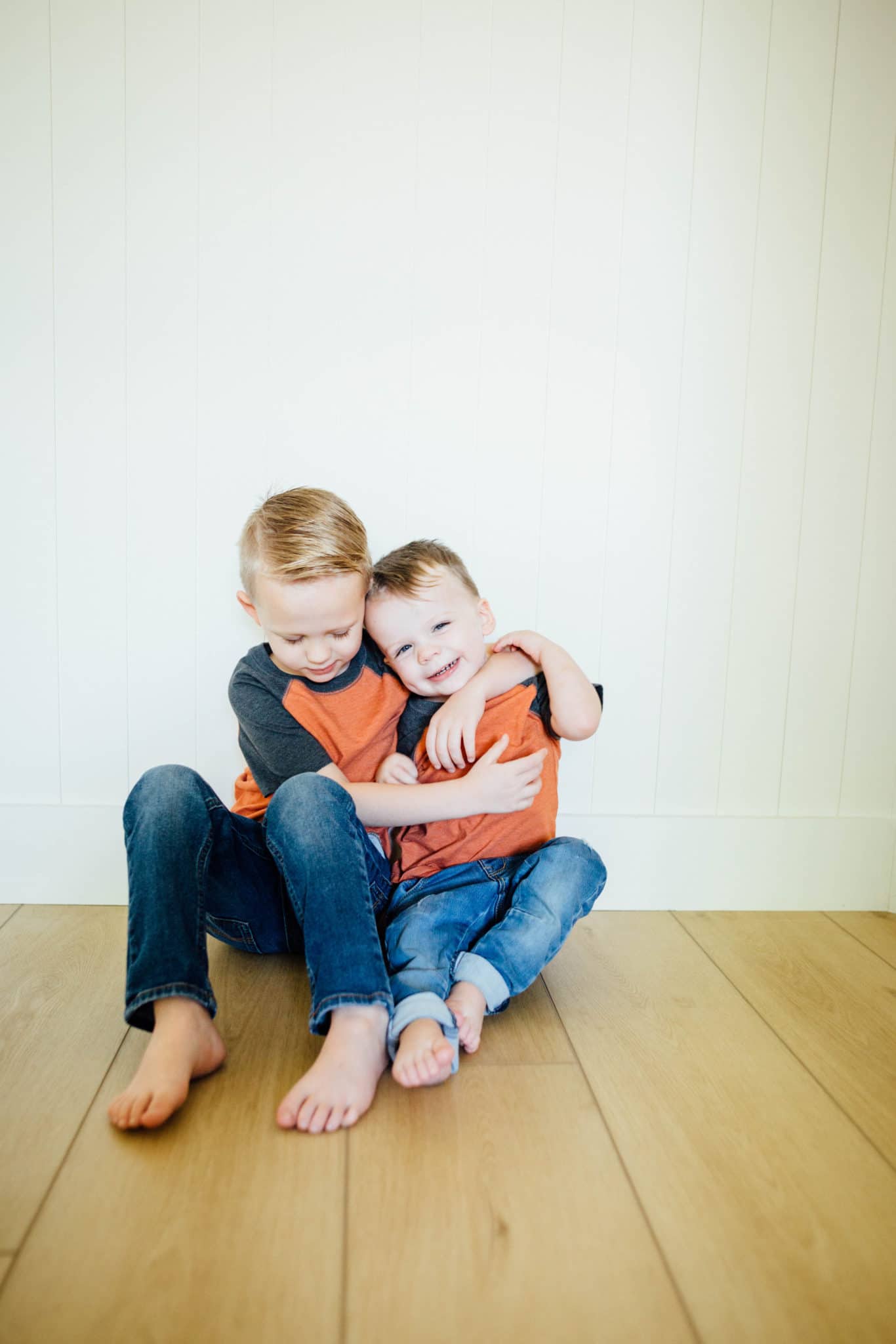 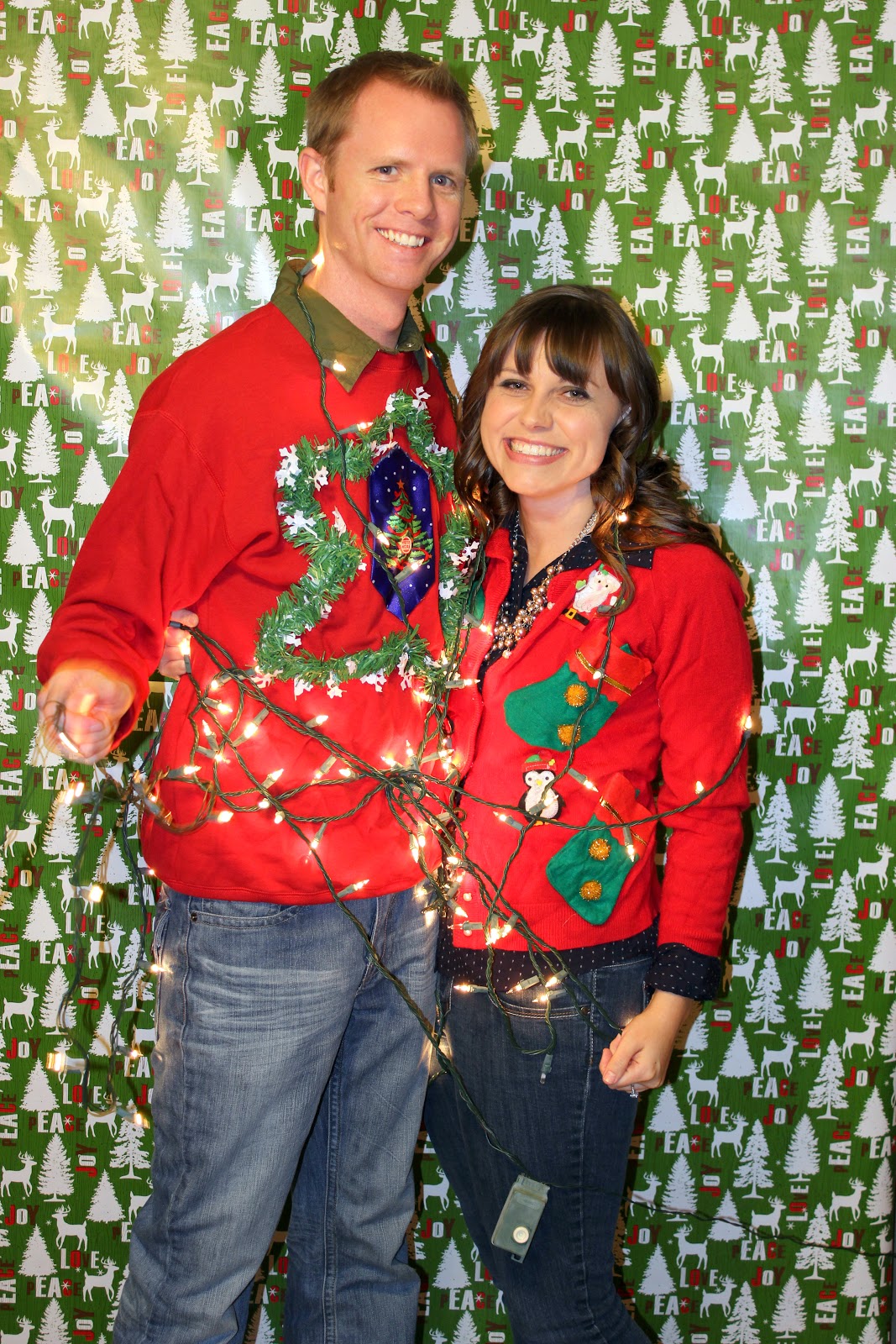 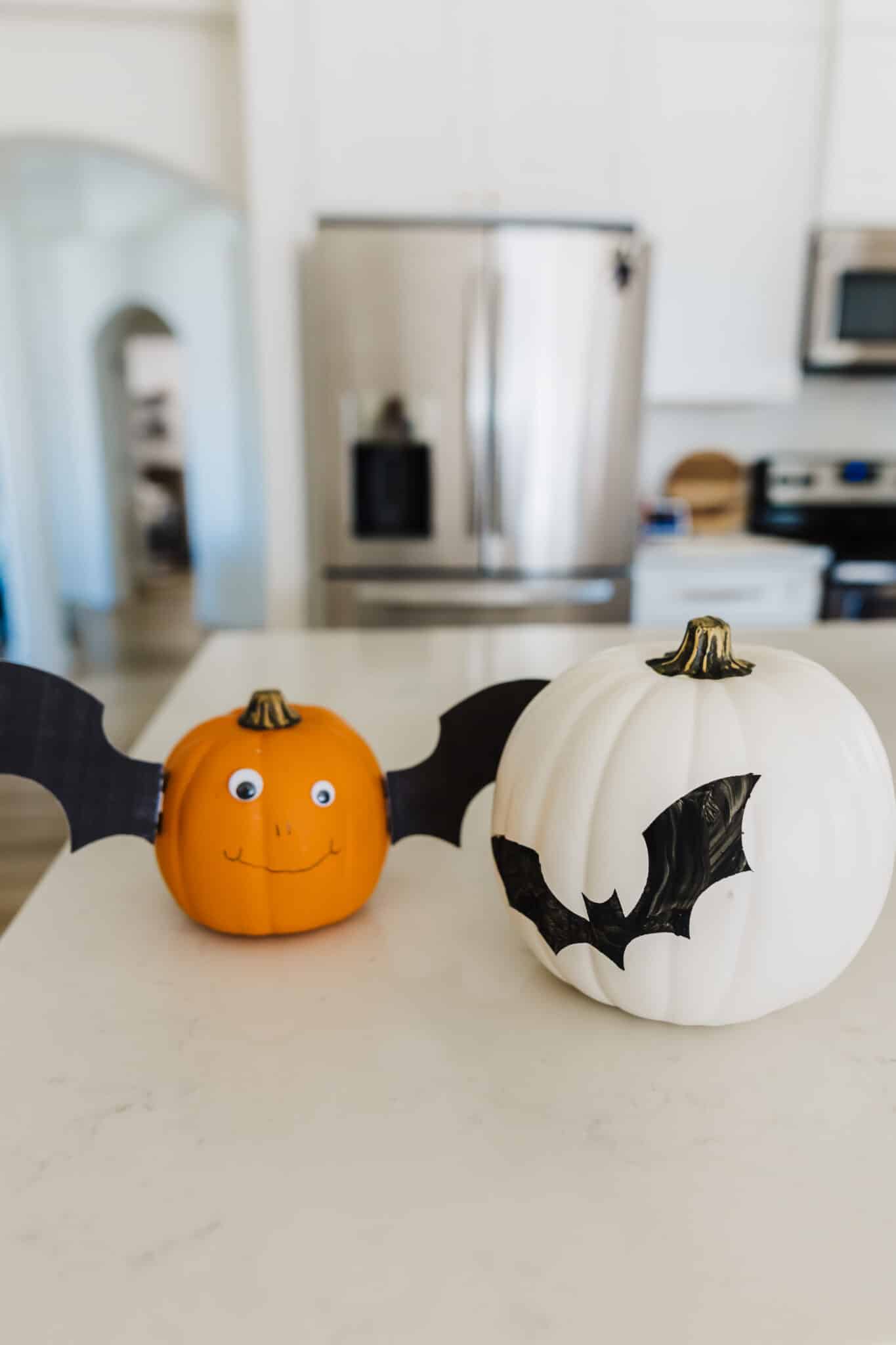 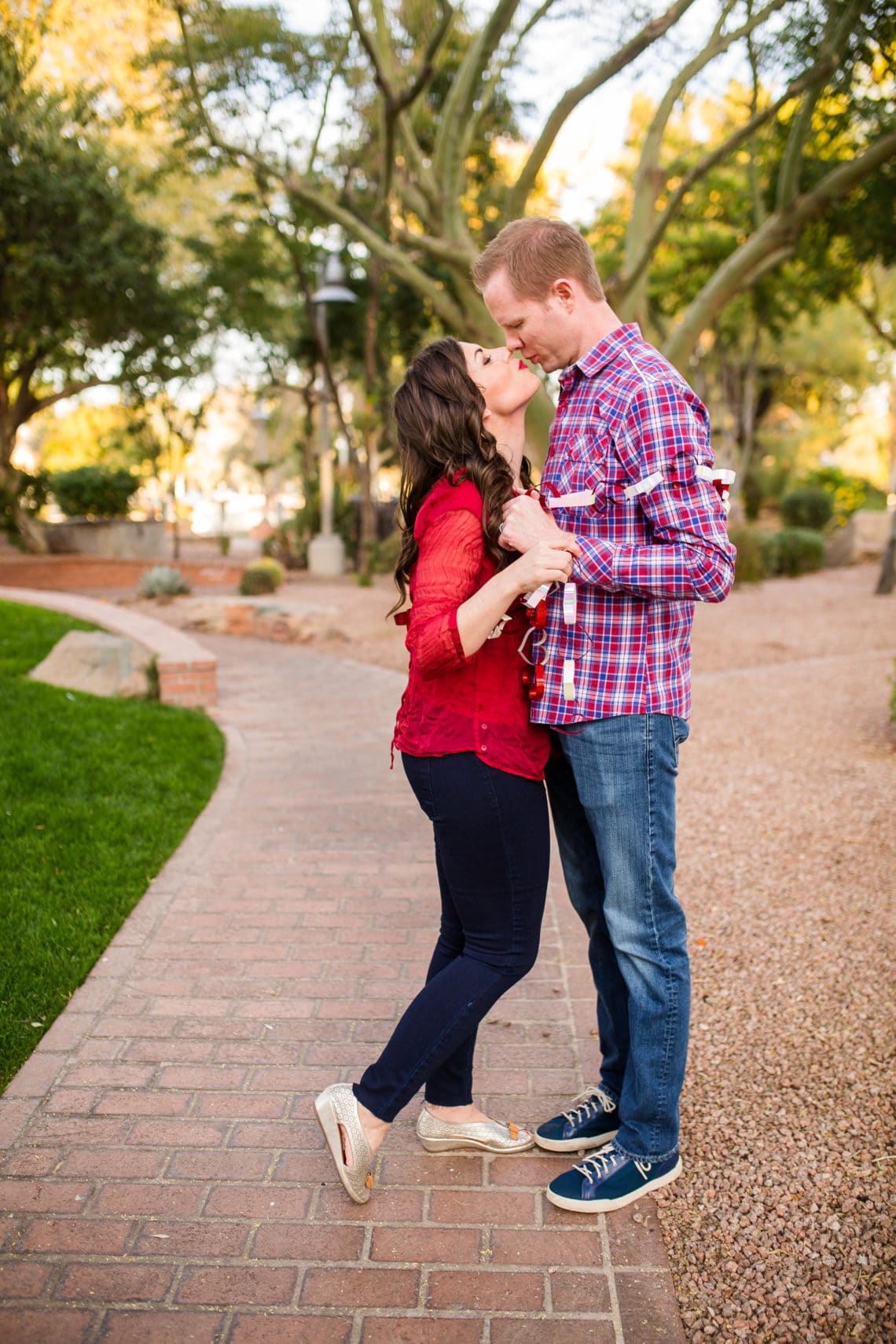 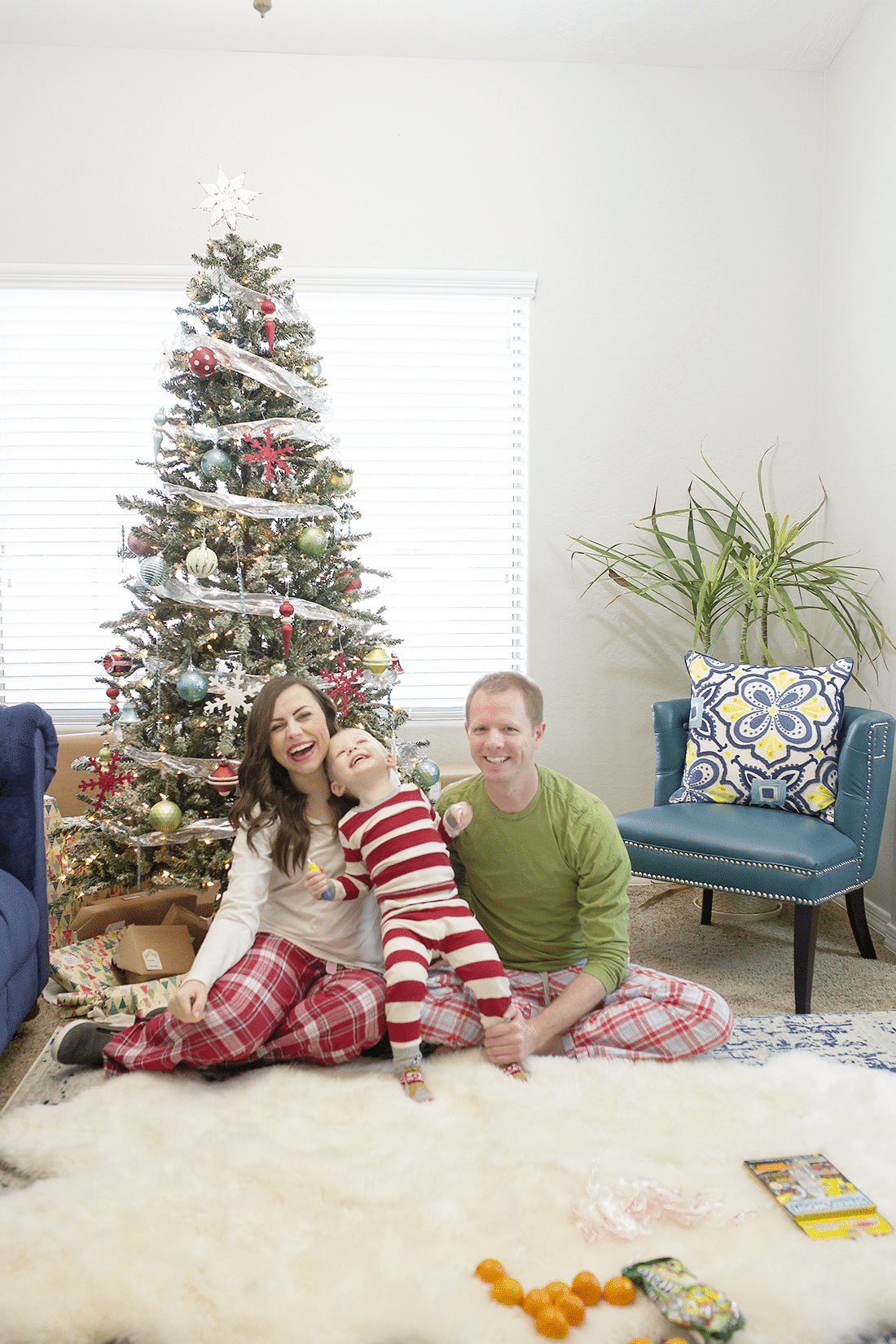