There’s no better way to capture how your love has grown than with wedding anniversary pictures! Here’s how to do them and why you’ll be so glad you did!

Why You Should Take Wedding Anniversary Pictures

Wanna see 11 years of Anniversaries in the making? Check out our annual anniversary photo shoots from the past!

In Our First Year of Marriage We…

In Our Second Year of Marriage We…Anniversary #3

Whatever you choose to do, we hope you’ll do it! Wedding annviersary pictures are a treasure no matter what anniversary, what you look like right now, or how you make them happen. You deserve to member your love and document it! 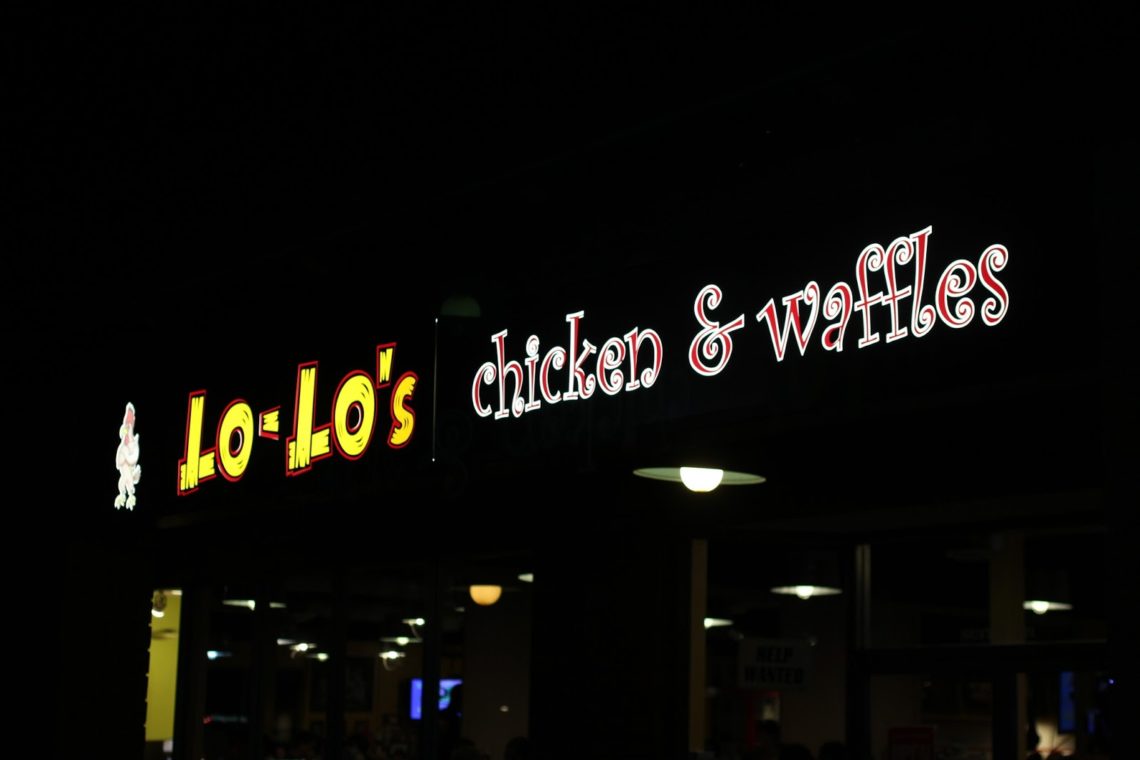 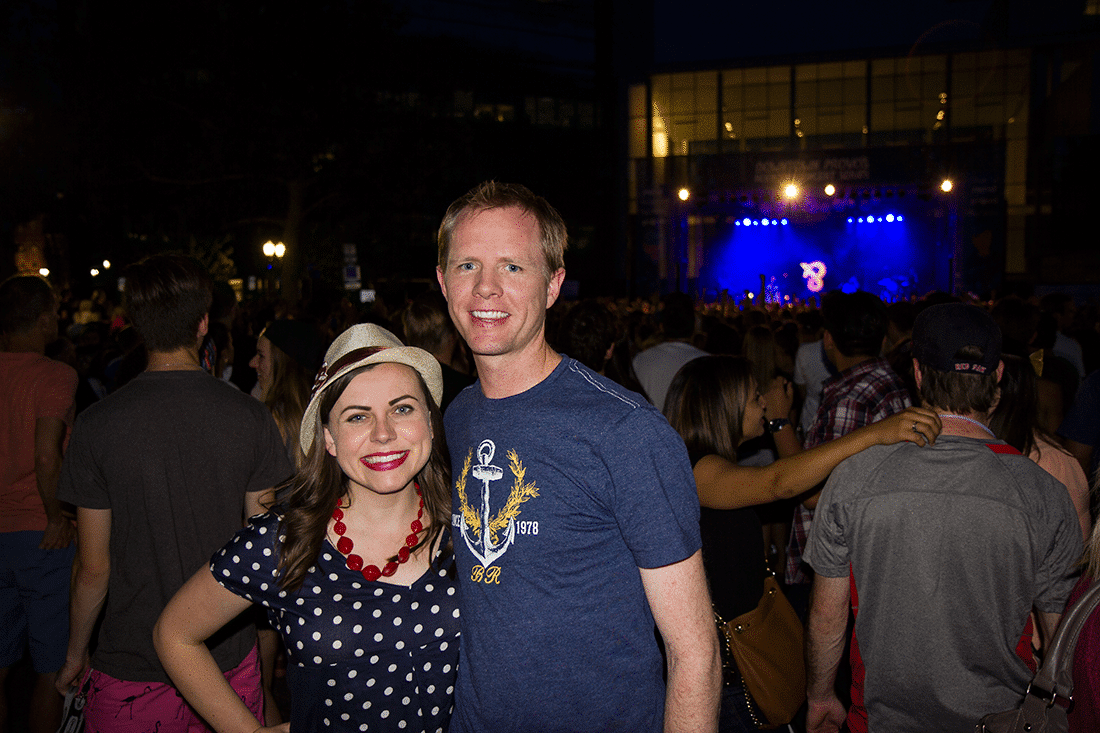 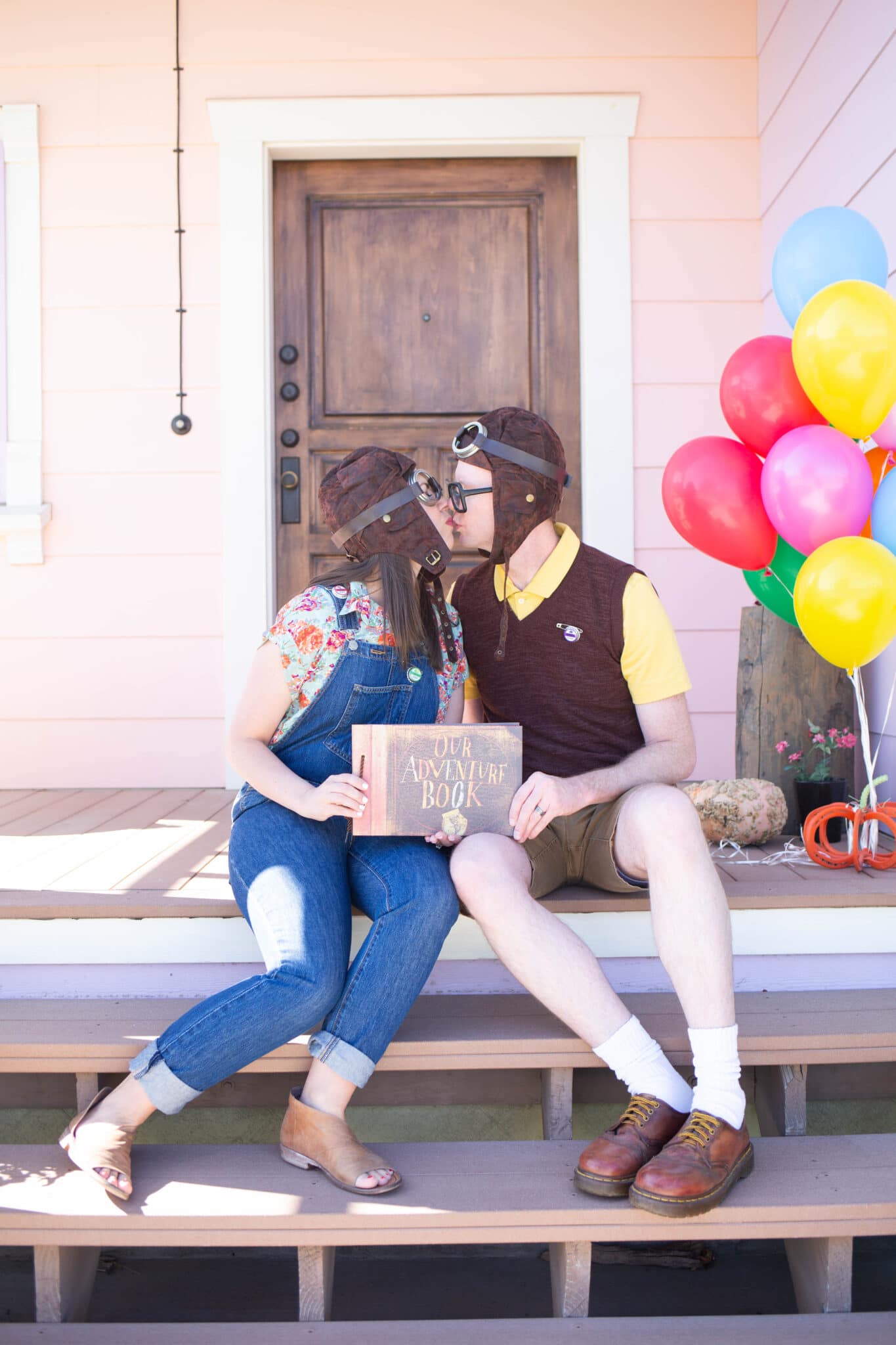 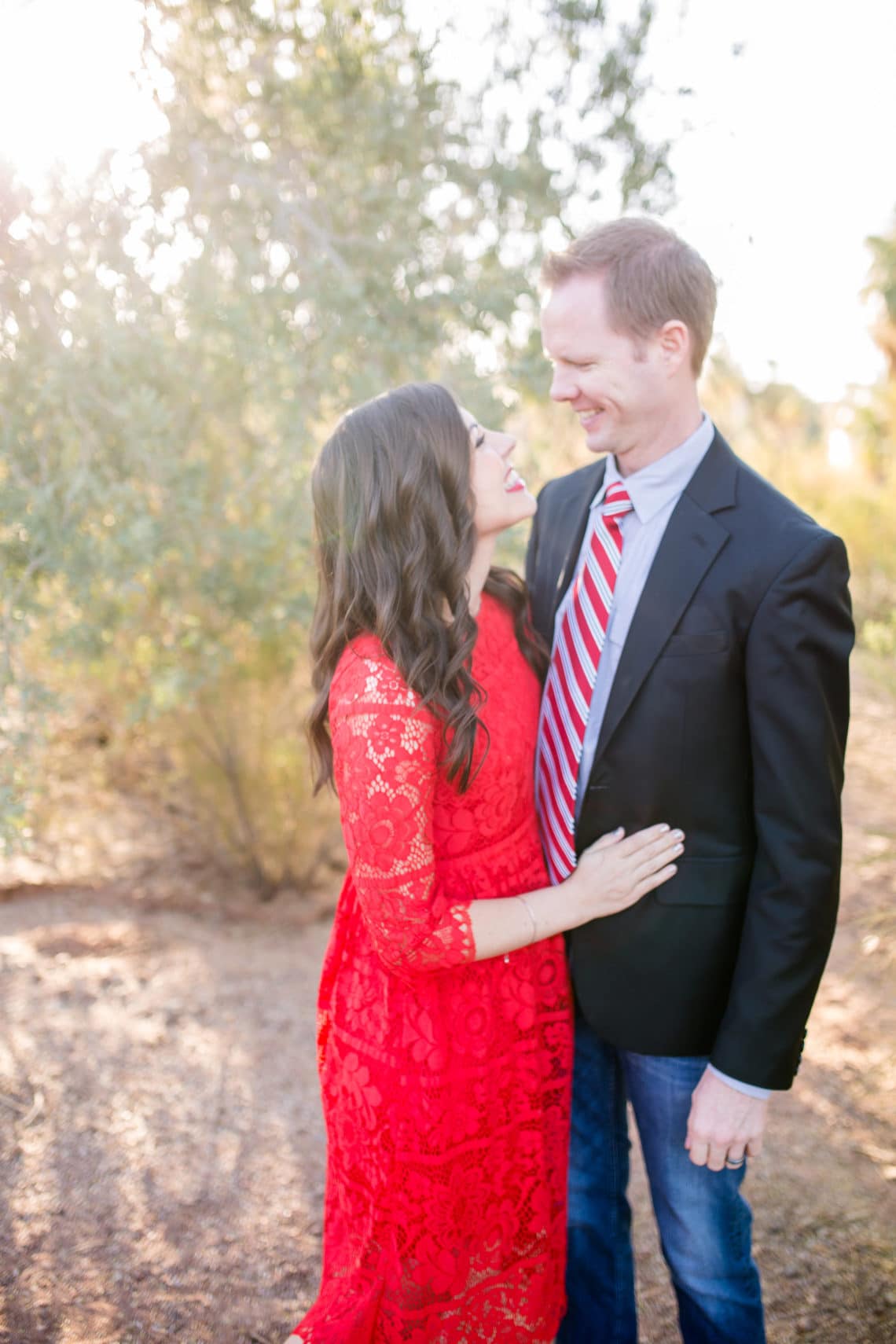 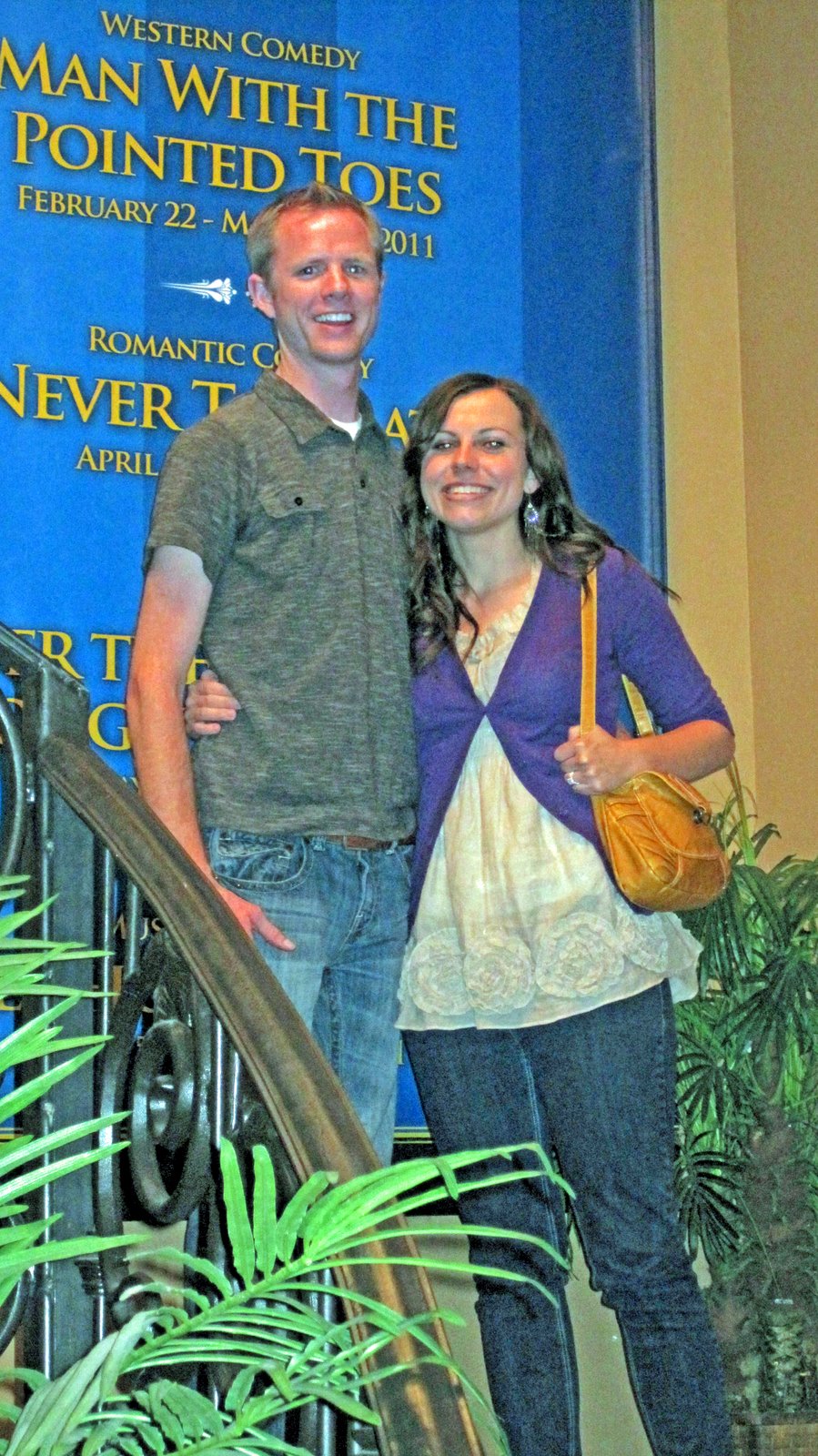 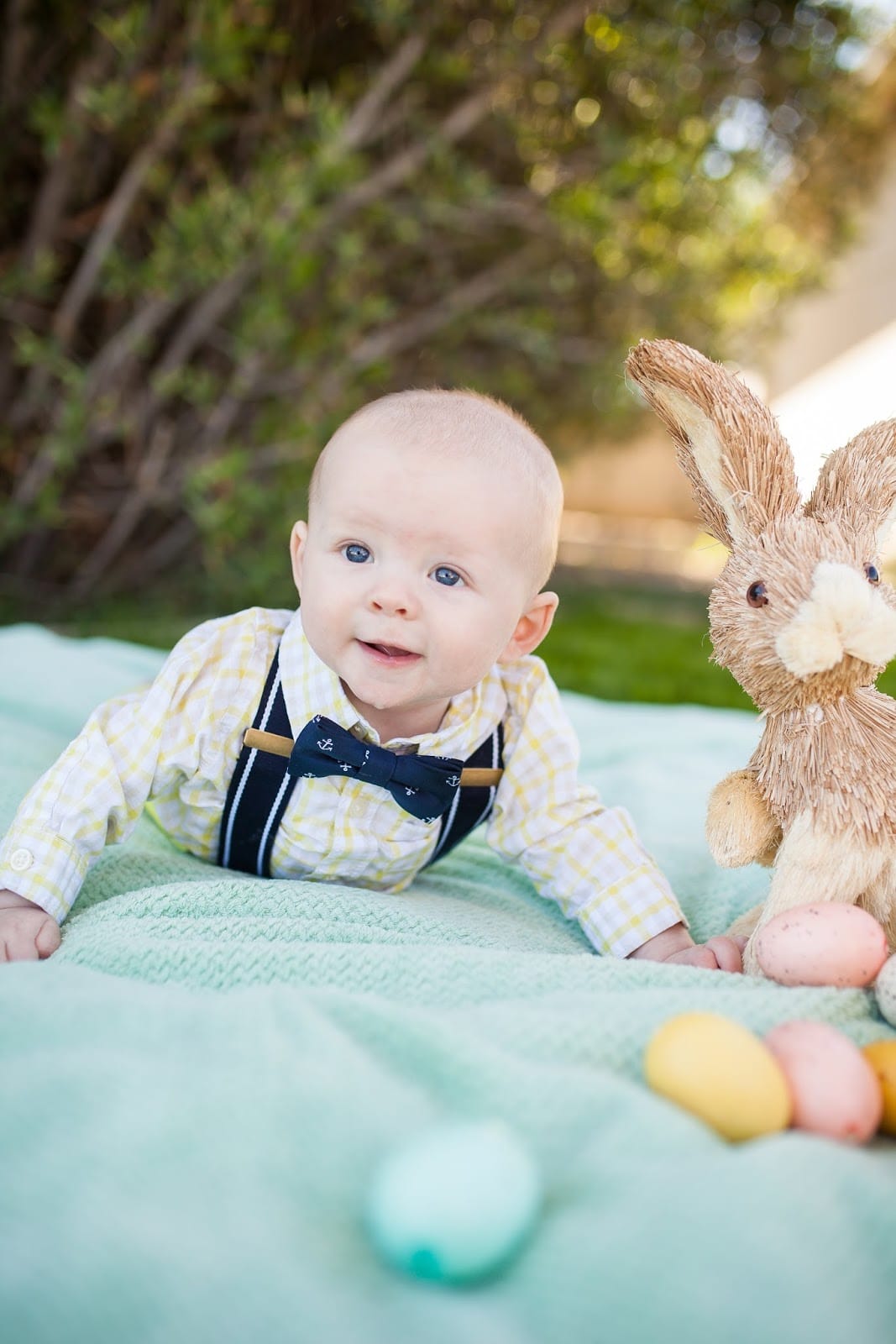